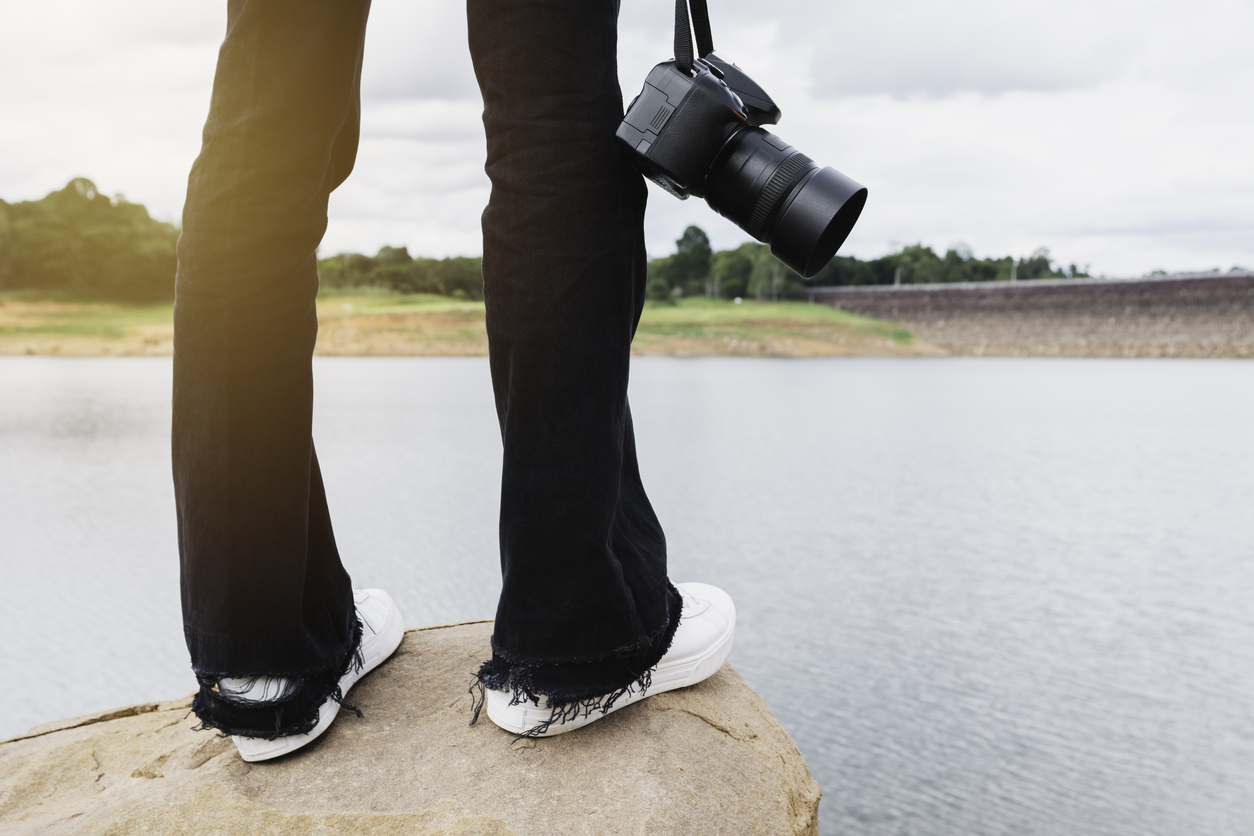 Kashmiri photojournalist Masrat Zahra on Thursday (24) received the Peter Mackler prize for courageous and ethical journalism, for her coverage of women impacted by decades of unrest in Indian-held Kashmir.

“To work in this industry is to bring the truth,” the 26-year-old journalist said during a virtual ceremony.

The Muslim-majority Himalayan region is mainly divided between India and Pakistan, and plagued by years of conflict that has left thousands dead, many of them civilians.

Zahra’s work shines a light on the stories of women who would otherwise likely be forgotten in deeply patriarchal South Asia.

“My pictures offer a glimpse of the everyday struggle of the people in Kashmir,” said the 12th journalist to receive the Peter Mackler prize, distributed by the Global Media Forum in partnership with Agence France Presse and Reporters Without Borders.

“It gives a voice to the ones silenced by the conflict,” she continued.

And in June, the government for Jammu and Kashmir instituted a “New Media Policy” that rights groups say allows the censorship and persecution of journalists.

Zahra said that being a Muslim woman “amplifies” her anxiety as a journalist working in such conditions — but her identity also drives her work.

The award was established in 2008 to recognize courageous and ethical journalism. It honours the memory of longtime AFP journalist Peter Mackler, who died of a heart attack that year.

“Masrat Zahra exhibits the very qualities that my late husband, Peter Mackler, fostered in the new generation of reporters whose path he crossed,” said Catherine Antoine, president of the Global Media Forum Training Group and founder of the award.

“Masrat’s complete dedication to reporting the story, no matter the risks, along with her mental fearlessness and creative approach to use any medium at her disposal to bear witness to the world made our choice easy.” 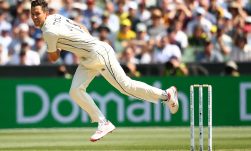 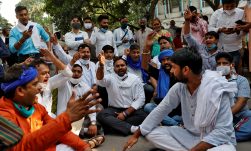 Coronavirus
Johnson warns of a ‘bumpy’ coronavirus situation until Christmas