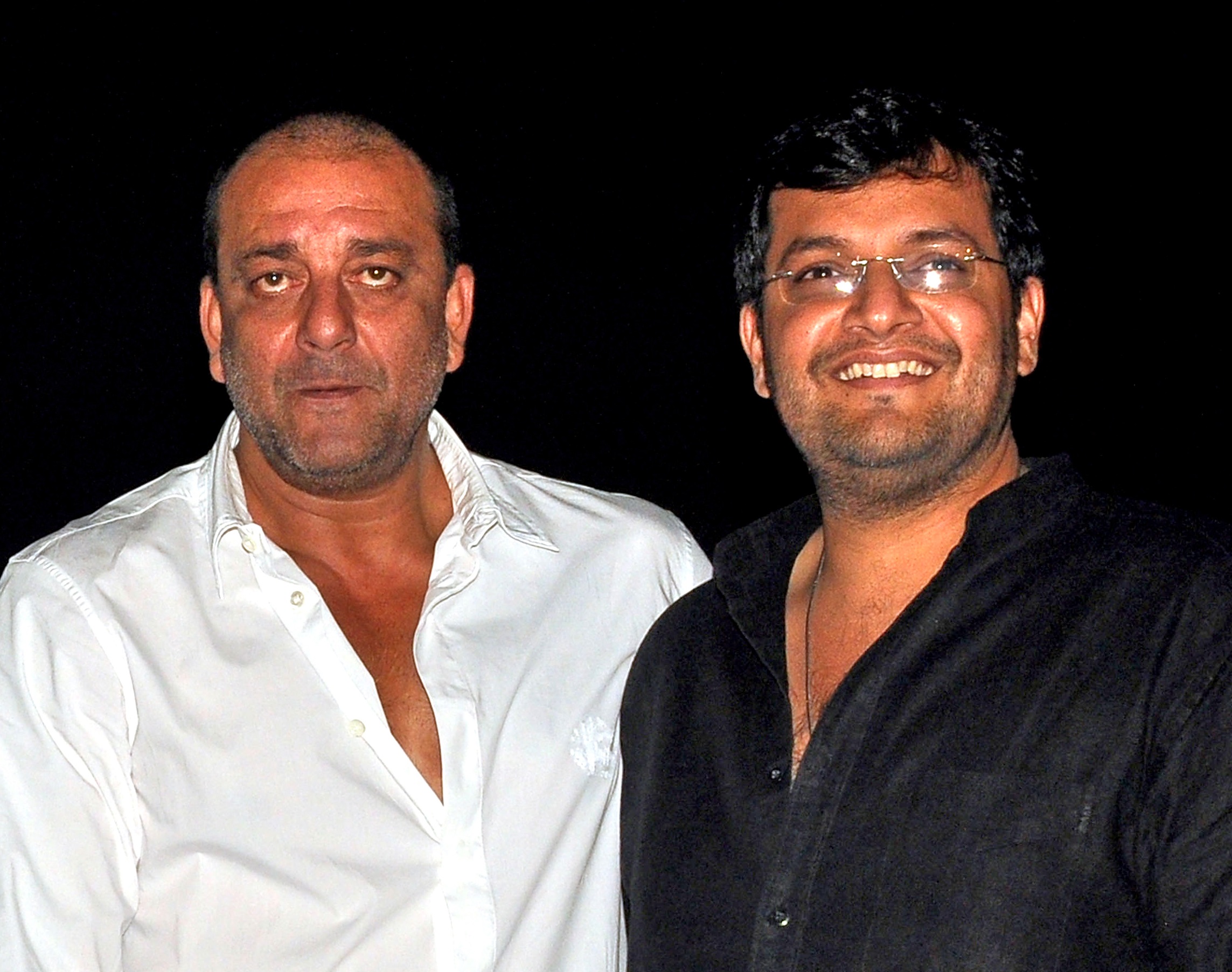 In 2018, it was announced that Karan Malhotra will be directing a movie titled Shamshera starring Ranbir Kapoor, Sanjay Dutt, and Vaani Kapoor. The movie was slated to release in 2020 but was postponed due to the pandemic.

Earlier, this year, Yash Raj Films announced that the film will release on 25th June 2021, but due to the second wave of Covid-19 in India, it didn’t get a release. The shooting of the film has been completed, and recently while talking to Mid-day, director Karan Malhotra stated that his movie is a “visual extravaganza”, and “deserves to be on the big screen.”

He said, “I have grown up on (mainstream) Hindi cinema, and wanted to create a true blue Hindi film that everyone could enjoy in theatres. Shamshera is a visual extravaganza with complex human emotions at its core. It deserves to be on the big screen where people have, over the years, had a wholesome cinematic experience. We are waiting for the situation to improve, then we can plan its release in a grand way.”

Further talking about Ranbir and Sanjay Dutt, the filmmaker said, “Ranbir is a generation-defining actor and has given his best to the film. As far as Dutt is concerned, the audience will be in for a surprise.”

Well, many films are getting a direct-to-digital release, but Yash Raj Films has decided to wait and release their movies in theatres.