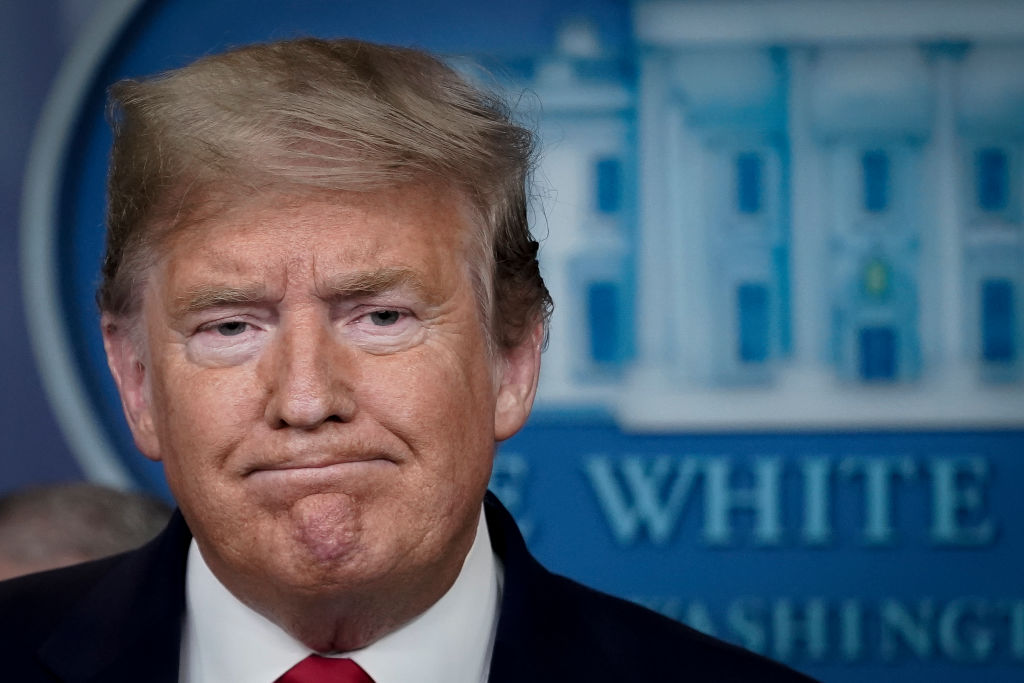 US president Donald Trump has termed senator Kamala Harris as “grossly incompetent,” saying he was surprised when his Democratic rival Joe Biden picked her as his running mate in the November 3 presidential election.

Harris, 55, is the first-ever Black, African-American and Indian-American woman to be the vice-presidential candidate of a major political party.

“I was surprised to learn when Biden selected Harris as his running mate. Believe it or not, it’s true she is rated the most liberal person in Congress. I think she’s grossly incompetent I’ll be honest with you,” Trump said during a rally in Pennsylvania on Tuesday.

Trump, a Republican, said during the Democratic primaries no one treated Biden as badly as Harris.

“Also, Harris was dropped out of the Democratic Party’s presidential race as her popularity ratings dipped low,” he said.

“She (Harris) is smart. She is tested. She is prepared,” Biden said during a virtual fundraiser event with Harris.

“The way she talks about her mom, her immigrant story that started Indian. It’s one of the things that really stood out to me. We both talked about our moms. My mom was all about sacrifice and community and how much they sacrificed for both of us, my mom and hers. And I know the pride you feel in her nomination,” Biden said.

Harris, who is busy campaigning in various parts of America, on Tuesday distributed yard signs to supporters who drive by parade-style and spoke at a voter mobilisation event in Detroit.

“Everything’s at stake,” Harris told a woman as she made a brief stop at a woman-owned cold pressed juice company in Michigan. 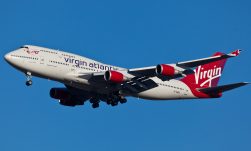 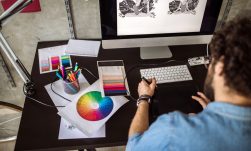 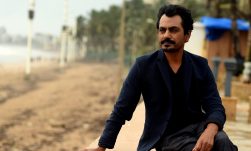