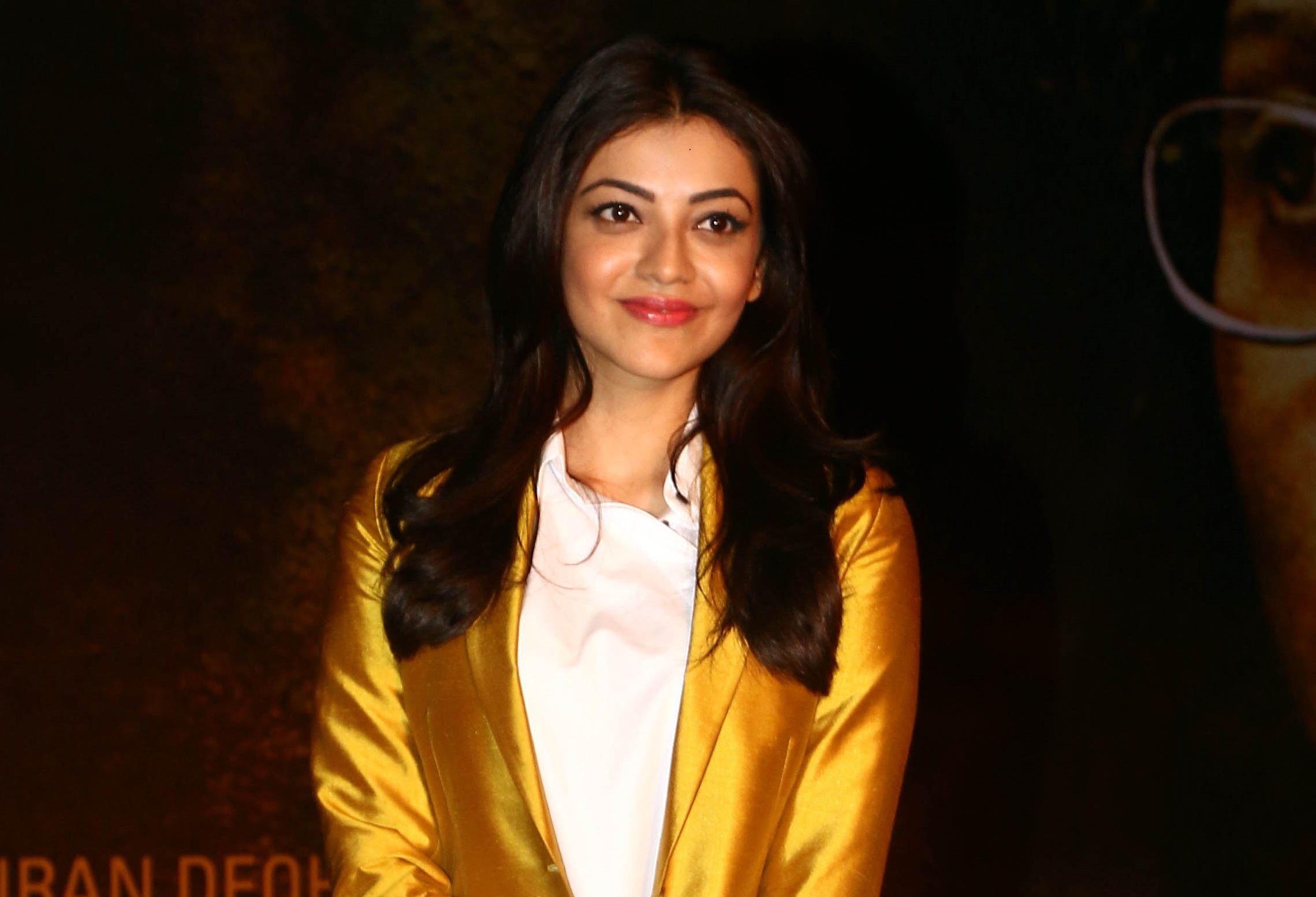 Popular actress Kajal Aggarwal has been replaced in filmmaker Shankar’s upcoming film Indian 2, which features award-winning actor Kamal Haasan in the lead role. As per reports, the actress had to pass up the film because of her pregnancy. She tied the knot with entrepreneur Gautam Kitchlu on October 30, 2020, in Mumbai.

The latest we hear is that Trisha has replaced Aggarwal in the high-profile film. This is the second film that the Special 26 (2013) actress had to leave because of her pregnancy. She had earlier opted out of Nagarjuna’s The Ghost, directed by Praveen Sattaru.

Indian 2 is the sequel to the National Award-winning film Indian (1996), starring Kamal Haasan, Manisha Koirala and Urmila Matondkar in central characters. The film was released in Telugu as Bharateeyudu.

In Indian 2, Aggarwal had the role of an elderly woman and she underwent prosthetic makeup for the same. However, she will not be a part of the film anymore, so now Trisha will have to undergo the same process to play the part convincingly.

In addition to Kamal Haasan, Indian 2 also features Rakul Preet Singh, Siddharth, Priya Bhavani Shankar and others in important roles. The filming for the ambitious project is on hold for a couple of months. If fresh reports are to be believed, Shankar will resume production in mid-December. Kamal Haasan is expected to join the shoot.

Kajal Aggarwal might have walked out of Indian 2 and The Ghost, but she still has some interesting projects in the pipeline. Some of her upcoming films include Hey Sinamika, Karungaapiyam, Uma, Acharya, and Paris Paris.