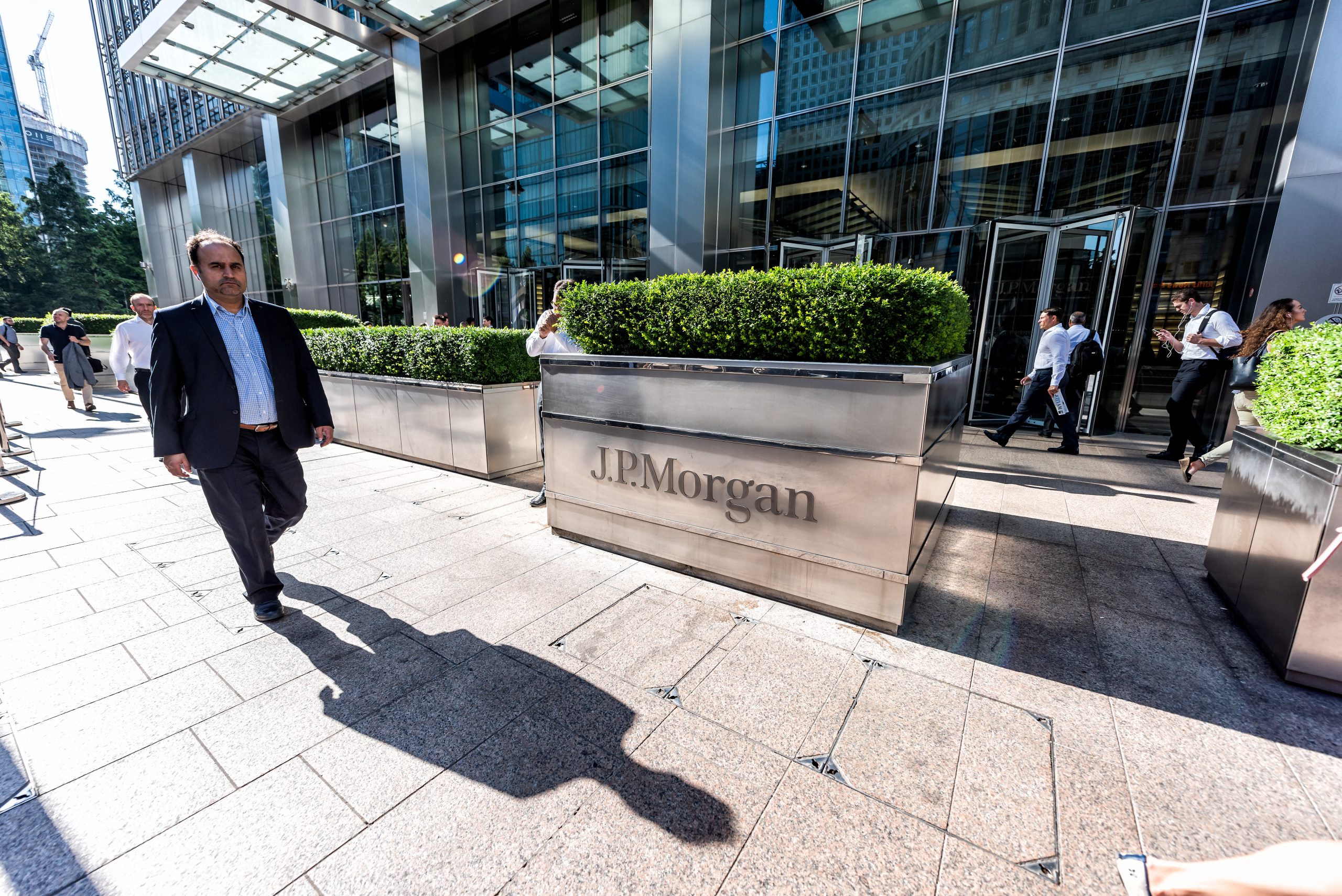 The stock appreciation rights will allow him to take a profit if the firm’s share price rises.

In a statement to investors, the company said, “This special award reflects the Board’s desire for Mr Dimon to continue to lead the firm for a further significant number of years.”

He became chief executive of JP Morgan Chase at the end of 2005 and was also named chairman a year later.

His decision in 2006 for JP Morgan to unload $12 billion (£8.7bn) of subprime mortgages helped protect the bank against the impact of the global financial crisis of 2008.

In 2018, Dimon had said “I will continue in my current role for approximately five more years”.

A JP Morgan spokesperson told the BBC, “There was no discussion that Mr Dimon was leaving any of his roles, and the independent members of the Board initiated the decision to grant today’s award. No third parties were involved.”

The spokesperson also said that “he is only allowed to sell any shares related to the grant in 10 years. Board members can also cancel or claw back the award. And the options grant has no value if the stock does not increase.”