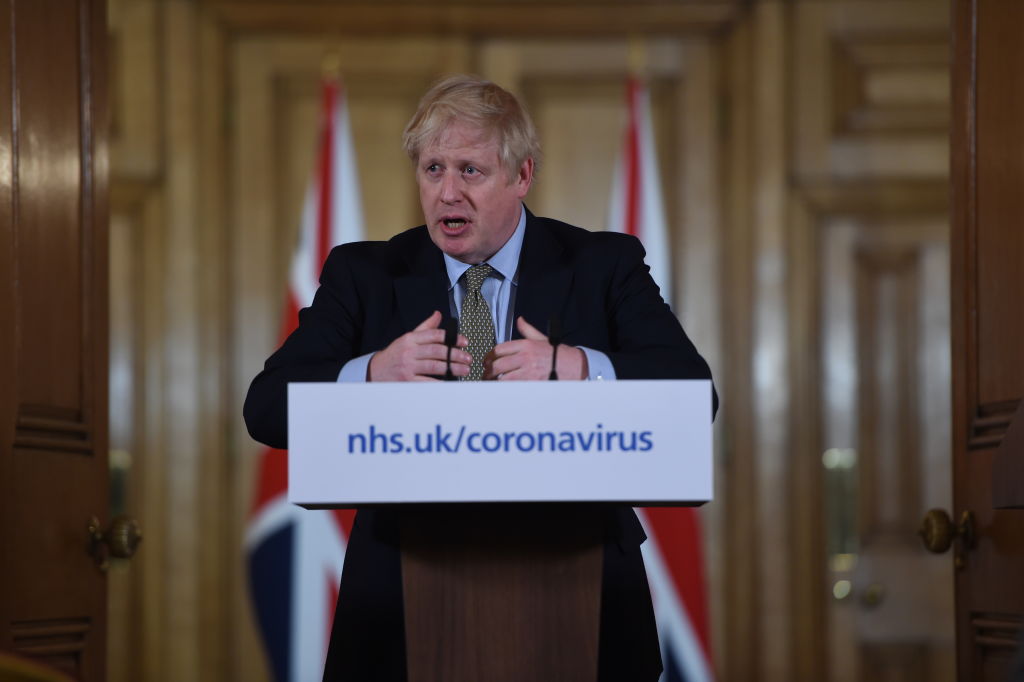 British prime minister Boris Johnson will set out his plan to ease a nationwide coronavirus lockdown next Sunday, media reports said, as new guidance emerged on how to maintain social distancing in workplaces.

Stay-at-home orders imposed in late March are up for review on Thursday in Britain, one of the worst hit countries in the COVID-19 pandemic, but the government has already said the measures will be eased only gradually.

“There is no requirement for us to set out publicly the next steps” on Thursday, Johnson’s spokesman said Monday.

“It’s going to be crucial that we get the advice to the public right, if it means taking some extra time to do that then that’s what we will do,” he added.

Scottish first minister Nicola Sturgeon said the number of people being infected are still too high to make any “meaningful change”.

“It is very likely on Thursday I will be asking you to stick with lockdown for longer,” she said.

New guidance drawn up with company bosses and trade unions, seen by the BBC and the Financial Times, suggests British office workers will be encouraged to stay at home for months to avoid overwhelming the transport system.

But where staff must come in, companies are being urged to stagger shifts, stop people sharing desks or stationery, step up hygiene measures, keep staff canteens shut and restrict the number of people in lifts.

Shop or bank branch workers dealing with customers must be protected by plastic screens, according to the recommendations — although there is no detail on what kind of protective equipment other employees might require.

No date for reopening schools has yet been decided, according to Johnson’s spokesman.

Britons are currently being told to stay at home unless they need to work, buy essentials or take daily exercise, but they must stay at least two metres away from other people.

“It won’t work in aviation or any other form of public transport, and the problem is not the plane, it is the lack of space in the airport,” said the chief executive of London’s Heathrow airport, John Holland-Kaye.

“Just one jumbo jet would require a queue a kilometre long,” he wrote in the Daily Telegraph.

A total of 28,446 people have now died after testing positive for COVID-19 in Britain, almost on a par with Italy, Europe’s worst affected country.

But Johnson announced last week that Britain was “past the peak” of the outbreak, and the government said on Monday that the Nightingale Hospital in London, built especially to treat coronavirus patients, will be effectively placed on standby from now on.

“It’s not likely that in the coming days we’ll need to be admitting patients …while coronavirus in the capital remains under control,” said the Downing Street spokesman.

The hospital will be “effectively placed on standby — ready to receive patients if required, but we don’t anticipate that to be the case”, he added. 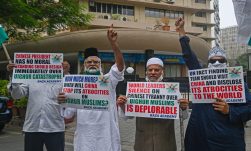 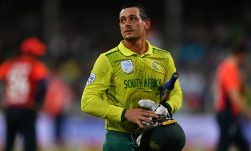 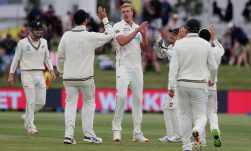