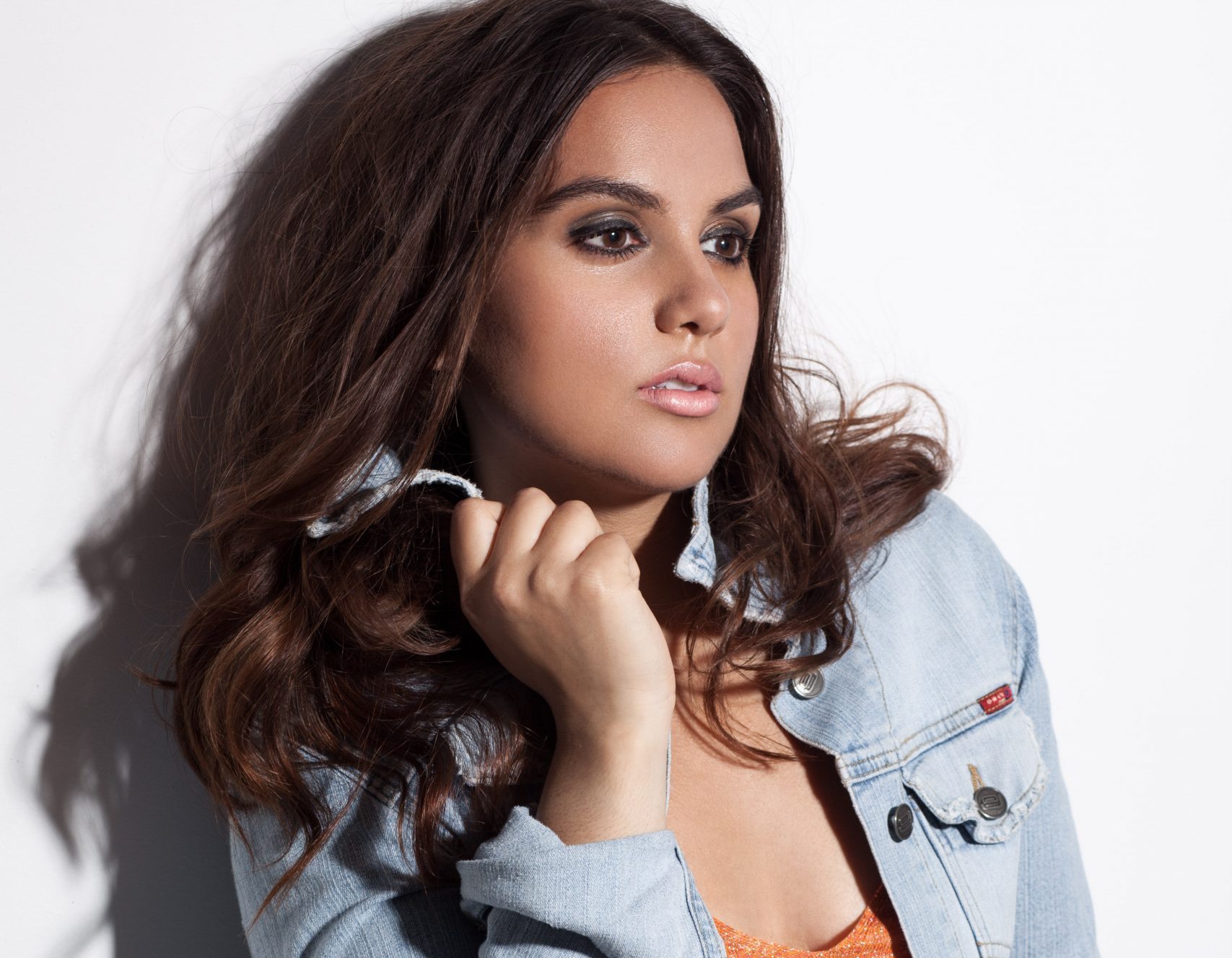 MUSICIAN ON HER MIXED HERITAGE AND UNIQUE JOURNEY

PERHAPS, the most interesting aspect of many new stars lighting up the musical skies has been diverse influences triggered by their cross-cultural heritage, which add new layers to songs.

One rising star who is quickly carving out her own unique space in that sky has been talented newcomer Joelle Charan and the latest addition to her impressive repertoire was recent song release I Believe In You. The inspiring song was another giant step for a singer, songwriter and musician born in Amsterdam to a Catholic mother and a Hindu father.

She has been empowered by her heritage and using that in her music ever since the release of her 2018 debut EP Silhouette.

Eastern Eye caught up with Joelle Charan to talk about her music, unique journey, recent song and future hopes.

What first connected you to music?
My parents had a piano when I was still in my mum’s belly. My dad used to play pieces by Chopin on it and that’s where my love for playing the piano comes from. When I was a baby, my mum recalls me recognising the same melodies he’d play. So, I already listened to music before I was born.

What about singing?
During lower school, I hated singing in the obligatory school choir and mimed instead. My favourite teacher noticed and told me I sang beautifully and should take up singing lessons. I took her advice and singing became a passion.

What led you towards the kind of songs you are producing?
I was born and raised in Amsterdam to a Catholic mother and Hindu father, who is a descendant of indentured labourers from northwest India. My parents blended eastern and western ideals in our home and by following their example, I hope my music can help break the cycle of prejudiced attitudes, which are still too prominent in today’s society. In recent years, I was held in custody at a US airport because of a ‘different’ surname. I try to respond to these types of discrimination with defiance. I feel empowered by my mixed heritage and religions, and want to celebrate that with my music.

Tell us more…
I fuse my identity into my sound by integrating ancient Indian instruments and bringing them into a new context. Indian musicians live a very spiritual and disciplined lifestyle, which I find fascinating; so I look for a sound that emulates that healing and mystical quality.

What inspired I Believe In You?
The inspiration for my song I Believe In You came on a holiday in Scotland. One night, I saw a lonely man standing at the edge of the sea, staring over waves towards a lighthouse reflected in the bay. When the light came his way, he just reached for it. He seemed to be looking for something, trying to grasp its light in his fingers. I wondered who he was and what had happened to him to make him do that. I wanted to write a song that encourages people and let them know they are never alone.

Who are you hoping connects with that song?
Anyone who sometimes feels alone.

How important is it for you to make meaningful music?
It’s very important for me to make meaningful music. I write songs with a strong narrative and each of my stories involves a protagonist whom we follow from start to end. When I graduated from the Conservatory of Amsterdam, I moved to New York to deepen my knowledge of song writing. I studied at The New School for Jazz and Contemporary Music in Manhattan. It was an incredible experience, which influenced my song-writing style. I found inspiration in all corners of the city and had a suitcase full of new songs when I returned.

What is the musical plan going forward?
I’m currently working on new music for my third EP. I intend to build a solid foundation in the UK as an artist.

Who would you love to collaborate with?
Shreya Ghoshal, as she is a phenomenal singer and a leading lady in the Indian music business today. Not many people know that she is also a highly gifted songwriter.

Where do you draw your inspirations from?
I like to write songs with a strong narrative. I love when a song captures me with descriptive lyrics, so I strive to do the same. I’m often inspired by my family, the stories from my Indian grandparents and hardships they’ve faced, but I also love to be inspired by snapshot moments on my travels. When I see a stranger, my mind wanders and imagines who they are, and what their story could be. Musically, I draw a lot of inspiration from artists like Laura Mvula, Daniel Lanois and Lizz Wright. I like to write my dreamy pop songs, but infuse them with classical Indian elements for a bit of a surprise.

What kind of music dominates your own musical playlist?
I listen to all kinds of music, from modern Bollywood singers like KK and Harshdeep Kaur to classical Indian music by Ravi Shankar and Lata Mangeshkar. And from western pop oldies by Queen and Fleetwood Mac to modern music by Joss Stone and John Mayer.

Who is your own musical hero?
Prince was an amazing artist and musician as well as a musical movement on his own. He was a true perfectionist and could play every instrument on his tracks with the utmost care. Like him, I also enjoy complete creative control when realising the vision for my music and artistry.

If you could master something new in music what would it be?
I would love to become a playback singer for Bollywood, master the sitar and tabla, and learn more about popular Indian rhythms.

Why do you love music?
No matter how different, music can bring people together. It is capable of speaking to a human being. In every religion and part of the world, music is heard when people are born and when they die. Music was a way for slaves to express their feelings, whether it was hope or grief. It can even bring an end to war, I feel. Music speaks to our deepest core and the most desperate desire of our hearts.

What else can we expect from you?
My new EP, Ashira (I Shall Sing) is grounded in a message of forgiveness and empowerment against hate and injustice. It encourages love and acceptance for yourself and others.