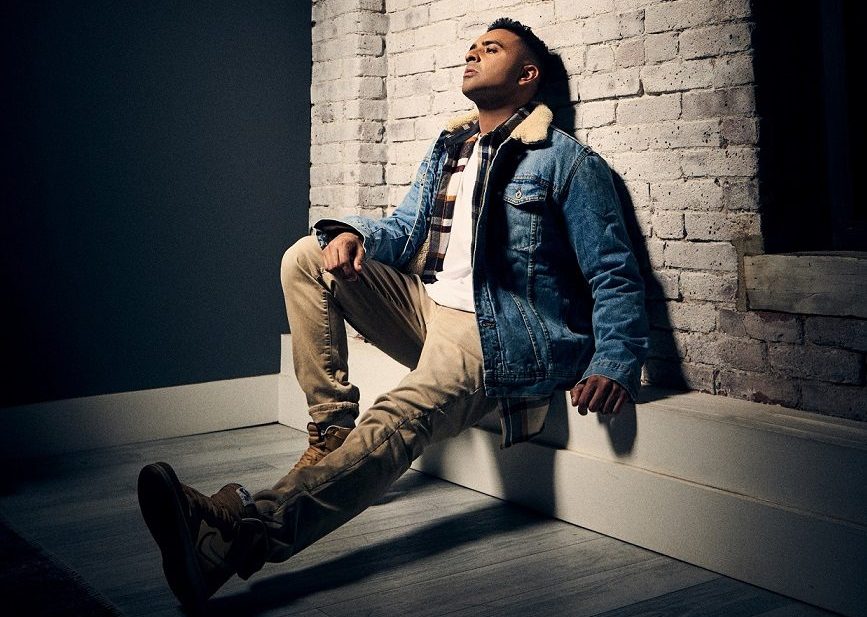 POPULAR singer Jay Sean has been on a remarkable musical voyage that has taken him all over the world and enabled him to cross new frontiers.

Game-changing collaborations with ace music producer Rishi Rich in 2003 started that journey and what followed were songs that inspired a generation. The two friends have remained connected since lighting up the scene together and recently surprised fans by teaming up again for newly released song Nakhre.

Like the other hits they did in the past, this latest offering from the dream musical team offers up something different, which includes soul star Jay singing verses in Punjabi for the first time. The hit song showed Jay is still very much at the top of his game, and he was happy to speak to Eastern Eye about Nakhre. He also discussed his journey, future hopes, inspirations and new podcast.

Have you had a chance to look at your musical journey during lockdown?
You know it’s funny you say that. I was just talking to my DJ the other day on FaceTime reminiscing about all of the wonderful experiences we’ve had over the last 17 years of touring. So, if it weren’t for this lockdown, we probably wouldn’t have taken the time to pause, reflect on those wonderful moments and appreciate the incredible journey so far.

Looking back, would you have done anything differently?
I’ve never been a believer in regret. Even mistakes teach you lessons often, valuable ones that you need to take a different path to get you to where you want to be.

What keeps you musically motivated today?
What’s amazing about music is that you can forever create something that never existed before. All of a sudden that one song could impact not only your life, but millions of others around the world. It’s that notion that always keeps me motivated; you’re always just one song away from something incredible.

What has kept you connected to Rishi Rich for so long?
I don’t look at Rishi as a producer or even a friend. He is my brother. The love and respect we have for each other is so deep-rooted in years of life experience that no one can take it away from us. It’s so much more than music.

How proud are you of the fact that songs you created all those years ago are so loved?
The thing about those songs from that era is that they are synonymous with nostalgia. They evoke memories and emotions when you hear them, and transport you back in time to an era that most people remember fondly. I think that’s probably why they are still loved today and of course, that makes me so proud and happy.

What are your fondest memories of recording your early singles and album with Rishi?
I think it had to be the excitement and naivety of creating music. We were writing songs and creating something magical without even realising it. It was so organic and real – nothing about that process was contrived. We were just having fun and vibing. We weren’t trying to create hits; it was just flowing.

What made you both want to collaborate once again?
Rishi and I have always wanted to consistently make music together, but it just became a little more difficult since he moved to Mumbai and I moved to America. The thing about the way that we work together is that we have to be in the same room and vibe together. The magic doesn’t happen by him sending me tracks over email and me writing a song in my studio at home alone. The vibe has to be there in person.

What led towards your latest song?
We actually wrote Nakhre after a night out in Mumbai. We were actually celebrating a different song that we had written that day. We were on such a high about that song that we wanted to go out and have fun. We came back and it was like 4 or 5 o’clock in the morning – we were sitting in the studio listening to music and classic Bollywood feels. That’s when we found the sample from Baazigar and Rish laced up the beat in like 10 minutes. Before you knew it, I was on the mic free-styling melodies and within a couple of hours, we had written a brand new song as the sun was coming up. It was an amazing vibe. Those kind of moments are priceless.

Who are you hoping connects with the new song?
Since it was just made on such a vibe, I am hoping to create a feeling of nostalgia, what with the sample and all. Something to make you smile and feel good. It’s like an Eyes On You part two. That’s why the music video for it was a nod to Eyes On You – when I was walking along the streets of Southall. In Nakhre, I am walking through the streets of the Little India of New Jersey, Edison. It is those kinda feels, but with modern and current production.

What was it like singing in Punjabi and why have you waited for so long?
I love singing in Punjabi and Hindi, but it was never my primary as a vocalist. I absolutely love coming up with Punjabi and Hindi melodies. (Laughs) Often I have to ask Juggy D to help me with the correct Punjabi wording though. Don’t get me wrong, I’m fluent in Punjabi, but sometimes I might not get the exact phrasing right, so Juggy and our friend Kiranee make sure I get it sounding perfect. Kiranee is also the female vocal you hear on the song. 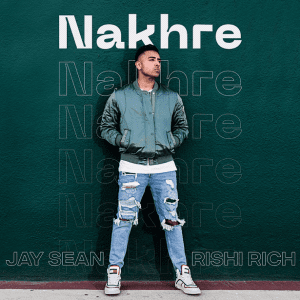 Has the way you and Rishi work together changed over time?
What’s amazing is that no matter how many years have passed, our vibe together and our way of working has remained exactly the same. We have such chemistry and magic in the way that we bounce off each other musically. We never clash. We love the same things and disregard the same things. We both know what is the vibe and what’s not, and that’s why it works.

Musically, what can we expect next from you?
More music! I am trying to release as much music as I can without necessarily each one being a single, just great music for my fans and putting good stuff out there as often as I can.

You have achieved a lot in your career, but do you have any big unfulfilled musical ambition?
When it comes to making music, I like to cross genres. Although r’n’b has been my primary love, I enjoy borrowing sounds and influences from all genres of music, which allows me to still keep moving forward and trying new things.

How do you feel about having influenced so many artists?
That will always be something that I am truly grateful for. When I started, I was up against it all. When it’s all said and done, I want to be able to look back and say that I did some good. If I positively impacted people’s lives and also inspired other artists, that is the greatest accomplishment of all.

What key advice would you give aspiring artists?
As cliché as it may sound – be the best version of you that you can be. Not a replica of someone else. What will make you stand out in this day and age is your unique selling point. What can you offer that other artists aren’t giving the masses? What’s your sound?

So, what made you want to do a podcast?
The thing about music is that the majority of my songs are fictional. They are just made up stories. It’s very rare to get to really know an artist through the music, quite often they are just stories. I felt I had so much more to give, so many stories to tell, and so much life experience to share. It doesn’t get more personal than an hour of unfiltered, raw conversation on this podcast.

Tell us about your podcast?
I like to have fascinating and interesting guests on, from comedians like Russell Peters and Romesh Ranganathan, to health and wellness personalities like Deepak Chopra and Jay Shetty. The banter is what it’s about. So much of that banter is insightful, super honest and full of gems. Full of laughs too, so it’s really fun. The feedback so far has been amazing.

What music is dominating your personal playlist?
I always listen to a broad range of music. I like to discover music through playlists on Spotify. Depending on what mood I’m in, I will pick a playlist in that genre and discover so much new music.

Today, what inspires you?
Newness. I have a drive to try new things always. To see what else I can do. What other ventures can I take on? For there are so many adventures to be had.

Nakhre by Jay Sean & Rishi Rich is out now