‘I’ve never had pay parity in Bollywood, would get paid about 10% of the salary of my male co-actor,’ reveals Priyanka Chopra

While Chopra awaits the premiere of her Prime Video series Citadel, she is also gearing up to commence work on her next Bollywood film Zee Le Zaraa. 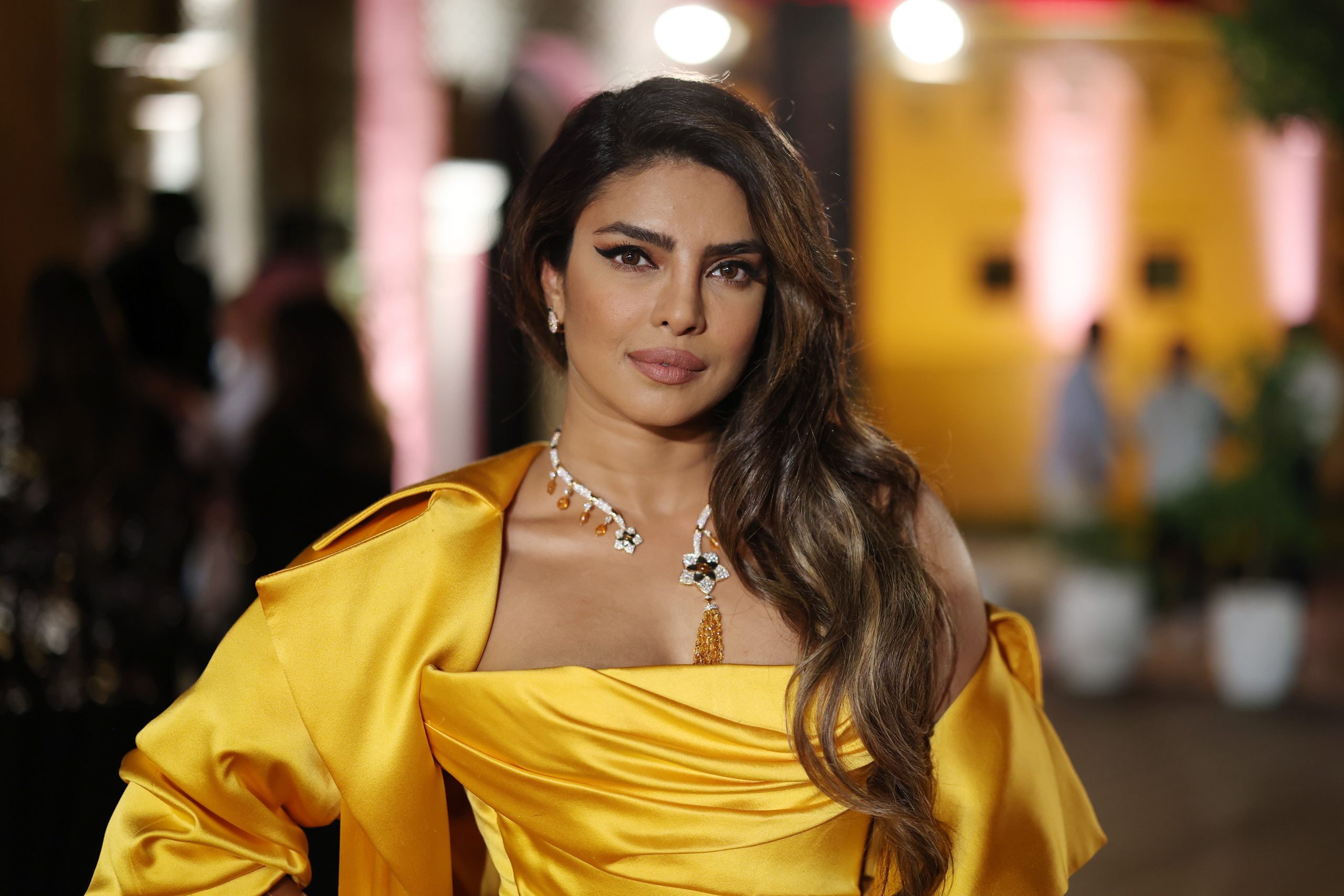 Priyanka Chopra, who has proved her mettle both in Bollywood and Hollywood, has added one more feather to her cap. She has emerged as one of the only four Indians to make it to the list of BBC’s ‘100 Women’ this year.

During an interview for the same, Chopra opened up about pay disparity during the initial phase in Bollywood and revealed that she received equal pay to her male co-actor for the first time in her career for her upcoming Prime Video series, Citadel, created by the Russo Brothers.

“I have never had pay parity in Bollywood,” Chopra said. “I would get paid about 10% of the salary of my male co-actor. It’s (the pay gap) large, substantially large. And so many women still deal with that. I am sure I will too if I worked with a male co-actor now in Bollywood. My generation of female actors have definitely asked (for equal pay). We have asked, but we have not got it.”

The former Miss World also spoke about the treatment she would get on sets in Bollywood. “I thought it was absolutely OK to sit for hours and hours on set, while my male co-actor just took his own time, and decided whenever he wanted to show up on set is when we would shoot,” she said.

The multiple award-winning actress then talked about the bullying and body shaming she has gone through in the past. She said, “I was called ‘black cat’, ‘dusky’. I mean, what does ‘dusky’ even mean in a country where we are literally all brown?”

She continued, “I thought I was not pretty enough, I believed that I would have to work a lot harder, even though I thought I was probably a little bit more talented than my fellow actors who were lighter skinned. But I thought that was right because it was so normalised.”

“Of course, that comes from our colonial past, it’s not even been 100 years since we shed the British Raj, so we still hold on to it, I think. But it is up to our generation to be able to cut those ties and change it so that the next generation doesn’t inherit the equity placed on light skin,” she added.

While Priyanka Chopra awaits the premiere of her much-awaited Prime Video series Citadel, she is also gearing up to commence work on her next Bollywood film Zee Le Zaraa, co-starring Katrina Kaif and Alia Bhatt.