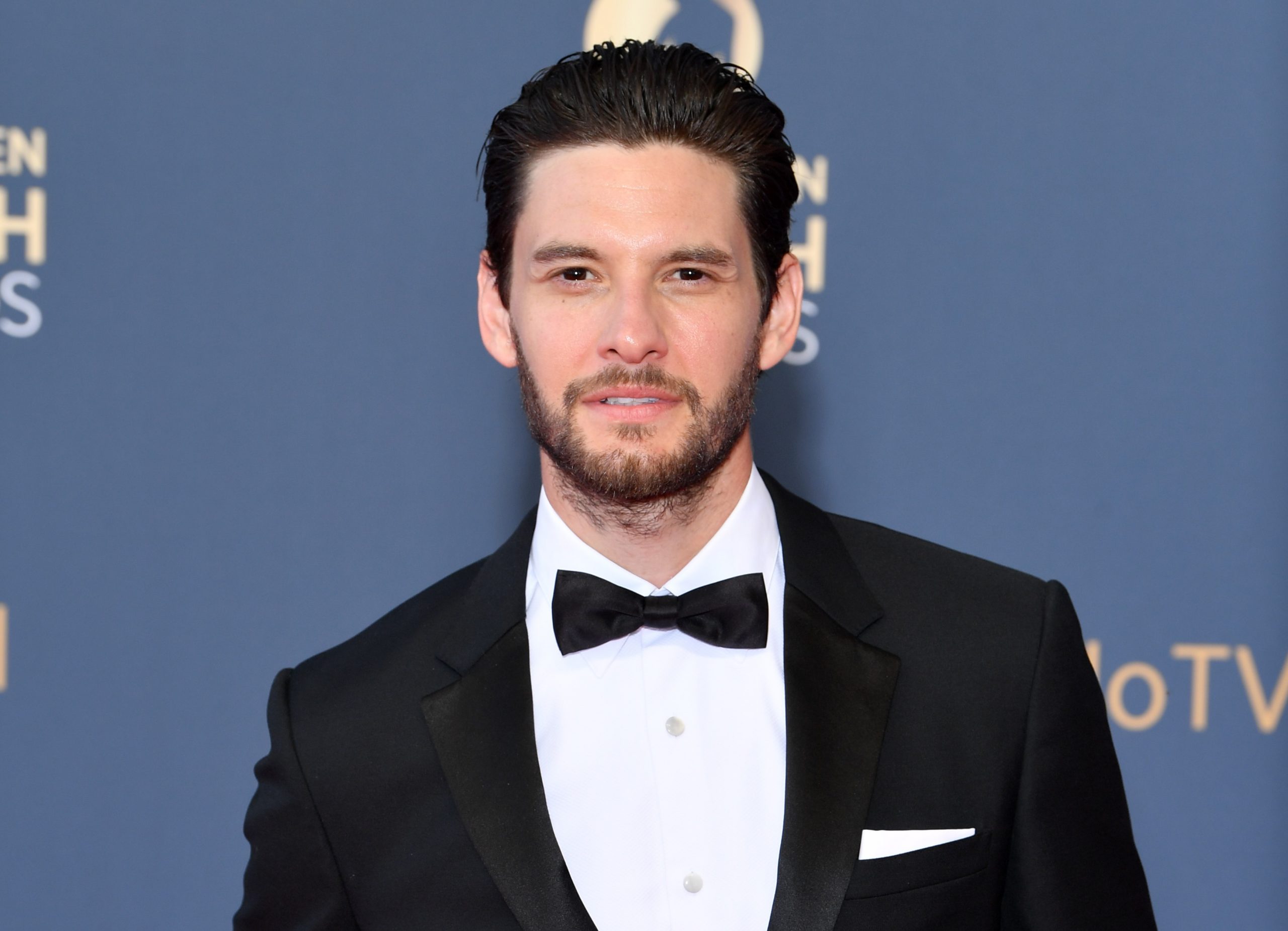 ITV Studios and BBC Studios India have collaborated to adapt popular ITV Studios series in India. The shows that will be adapted are Gold Digger starring Julia Ormond and Ben Barnes, Sticks and Stones, Adrian Lester starrer Trauma, and 35 Days. BBC Studios will also target the regional markets of Tamil and Telugu.

Augustus Dulgaro, Executive Vice President – Distribution, Asia Pacific at ITV Studios, said, “Working with BBC Studios India will only strengthen what we can both achieve in the region. These are really powerful stories, full of themes that matter to all of us – betrayal, love, family intrigue, and loss. I’m very much looking forward to seeing our IP repurposed for South Asian audiences.”

Giles Ridge, SVP of Scripted Formats at ITV Studios said, “We have carefully curated the portfolio and believe there is real scope to find the right talent and partners to bring proven hits to a fresh fanbase. There is a real demand for this type of material, not just in India but in Indian-speaking communities around the world.”

Sameer Gogate, General Manager of BBC Studios India Productions, stated,  “British dramas really resonate with Indian audiences, as we have seen with the success of Criminal Justice and Doctor Foster and will see with these ITV Studios dramas, which have all the twists and turns of a gripping story that you could hope for. I am looking forward to reproducing them for the Indian market and developing a deeper relationship with our British TV counterparts, with our shared mission to take exceptional premium content to the rest of the world.”

In Indian series, casting plays a very important part, so it will be interesting to see which Indian actors will be roped in to portray the lead roles in these series.