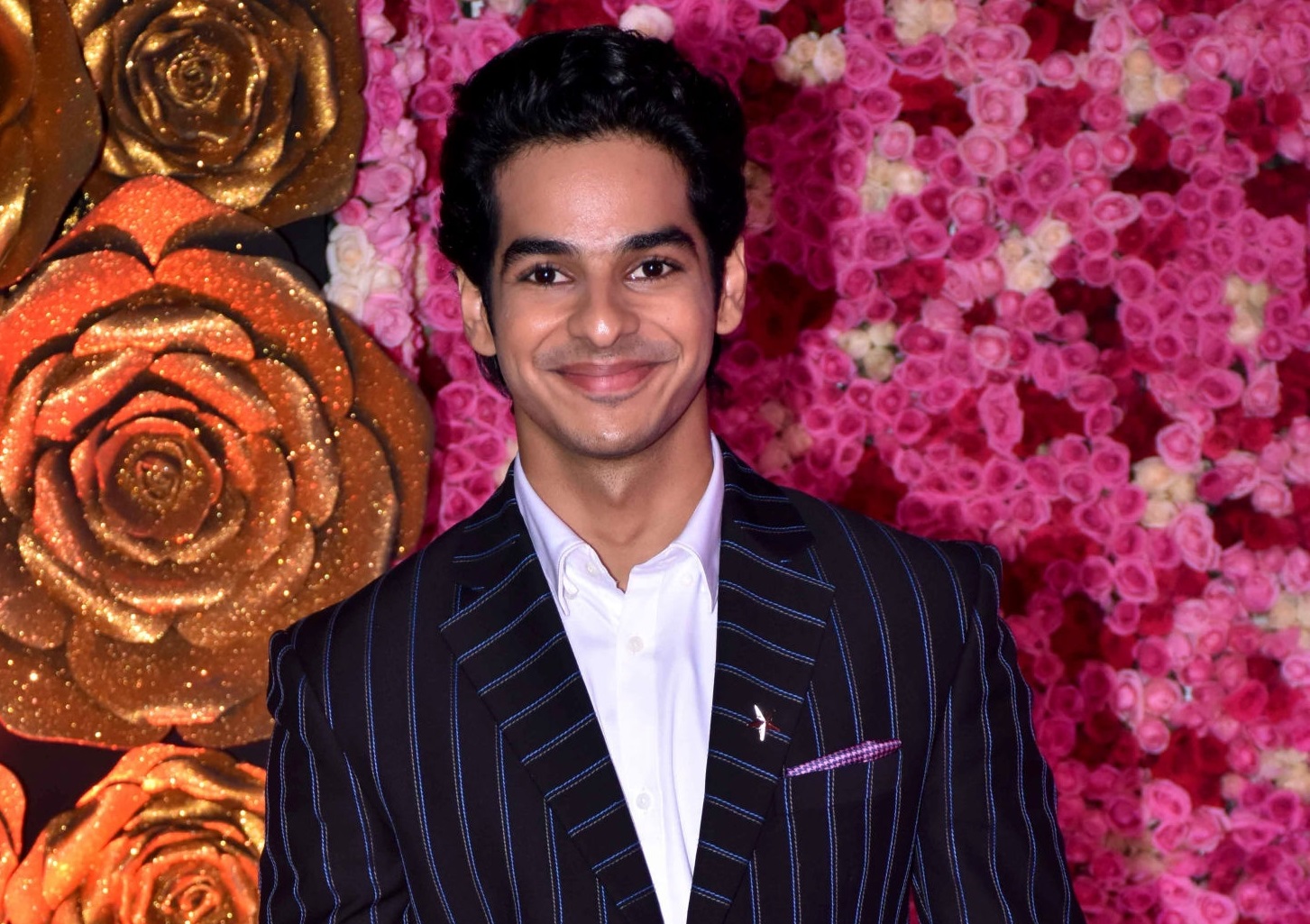 Ishaan Khatter made his acting debut with Majid Majidi’s Beyond The Clouds. He then starred in Karan Johar’s production venture Dhadak and currently, the actor is busy garnering praises for his performance in Mira Nair’s series A Suitable Boy which is airing on BBC One.

Well now, Ishaan has signed one more interesting project titled Pippa. The film is based on Brigadier Balram Singh Mehta of the 45th Cavalry Tank Squadron. Mehta along with his siblings fought on the eastern front during the Indo-Pak War of 1971.

Ishaan took to Instagram to inform everyone about the film. He posted, “It’s an incredible honour to step into the shoes of #BrigadierBalramSinghMehta. As we are about to celebrate the spirit of independence, the team is coming together for a visual celebration of love, humanity and India in #Pippa! @rajamenon #RonnieScrewvala #SiddharthRoyKapur @rsvpmovies @roykapurfilms @ravi_randhawa00 @tanmay_mohan @malvika25 @bkandhari @adi_krishna1 Jai Hind.”

Pippa will be produced by Ronnie Screwvala and Siddharth Roy Kapur. It will be directed by Raja Krishna Menon who has earlier helmed films like Barah Aana, Airlift, and Chef. The makers are planning to release the film in theatres later next year.

Meanwhile, Ishaan will be seen in Khaali Peeli which also stars Ananya Panday in the lead role. The movie was slated to release in June this year but due to the pandemic, it was postponed. A few days of the shoot is still left and the makers are planning to complete it by the end of this month. Reportedly, Khaali Peeli will get a direct-to-digital release.