Ishaan Khatter on romancing Tabu in A Suitable Boy: We both were aware that the characters can’t feel awkward 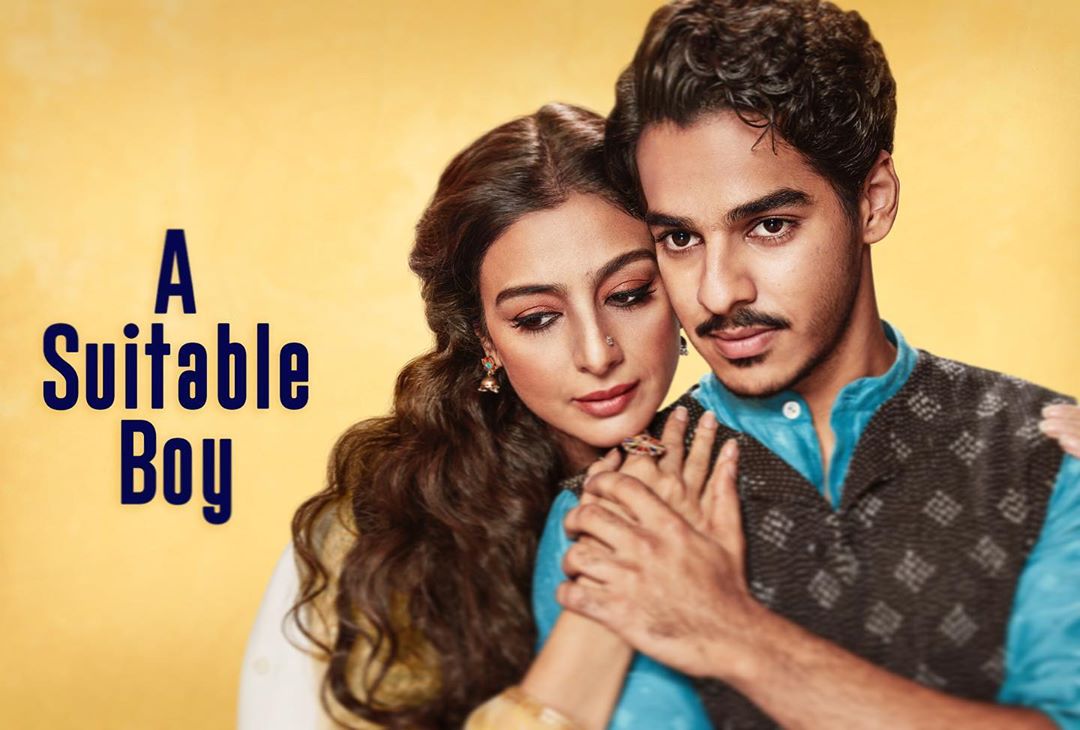 Ishaan Khatter’s latest outing is Mira Nair’s TV series A Suitable Boy which is based on Vikram Seth’s bestselling book which had the same name. Ishaan (24) will be seen romancing Tabu (49) in the series and recently, he told PTI about his experience of romancing the super talented actress.

Ishaan said, “It is an uncommon relationship even in today’s time. In the story, within the narrative, it is something of a forbidden romance. She is a Muslim courtesan; he is the son of a minister from a Hindu family and almost half her age. It is highly looked down upon in Maan’s social strata. (But) It is a very beautiful relationship.”

“Mira di’s take on it is very beautiful. It is very deep and layered, it is not frivolous. We both were aware that the characters can’t feel awkward and it cannot because it is not written that way. I don’t know how often roles like this will be written. It is one of the highlights for me,” the actor added.

Tabu plays the role of courtesan Saeeda Bai in the series and Ishaan says that “an actor of her caliber, her depth, and understanding” could do justice to the role. Further, the actor is all praises for his co-star, “She seamlessly adapts into whatever world she is in, it doesn’t feel like an effort. There is no awkwardness, stress or weirdness, she is very easy and comfortable.”

Talking about his character in the TV series, he said, “My character functions on his own rhythm, doesn’t care to bow down to convention. If he feels something is right, he will follow it. He is the black sheep of the family. His father is fighting against zamindari and wants his son to get involved and understand the value of things. But Maan is on his own journey. He is not careless but he is reckless. He is an unpredictable character.”

A Suitable Boy, a six-episode series, is airing on BBC One.