Inquest into the drowning of Zaheid Ali, 13, opened in London 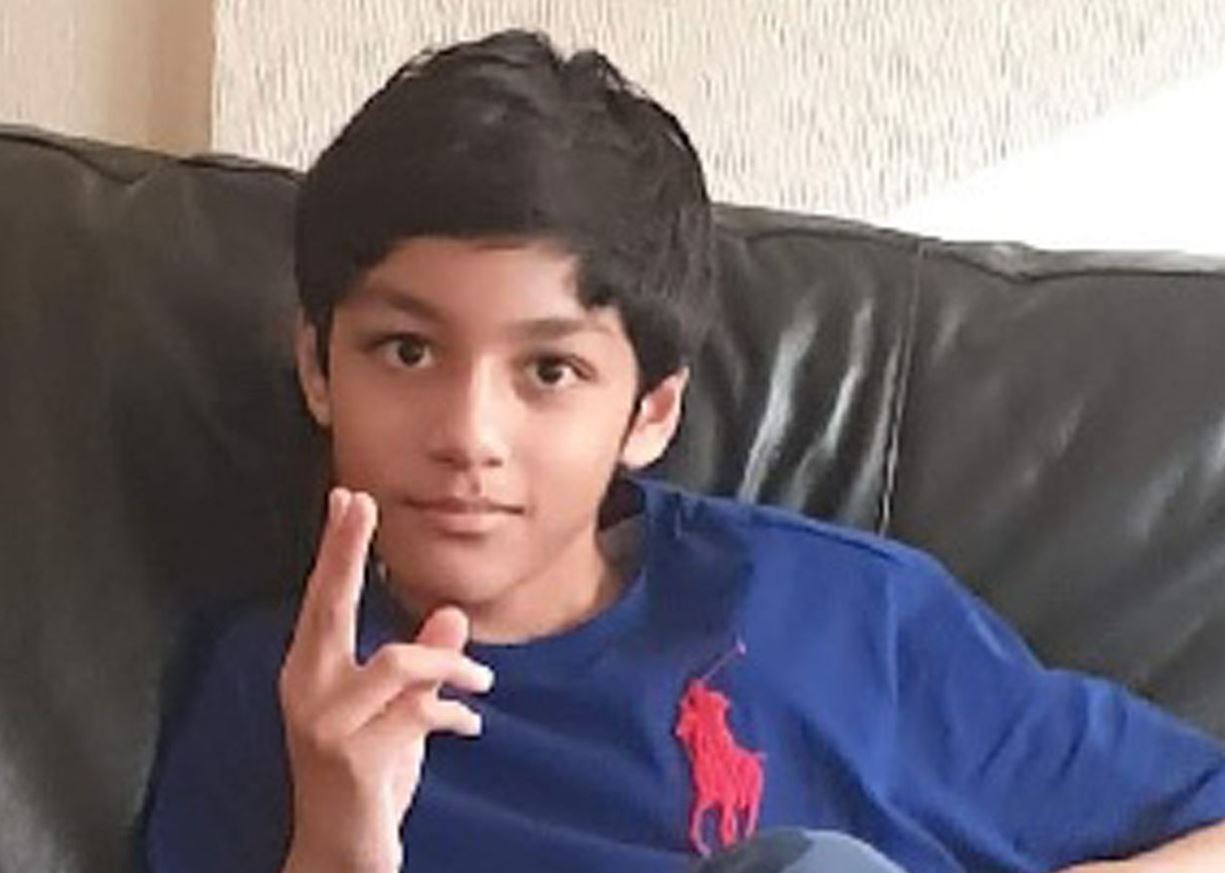 AN inquest into the drowning of a London schoolboy, 13, opened at Southwark Coroner’s Court earlier this week, reported the MailOnline.

Zaheid Ali climbed over a barrier on Tower Bridge before jumping into the River Thames in front of horrified members of the public, an inquest has heard.

People desperately tried to intervene and retrieve the teenager, but could only recover his school jacket and school bag.

He was found dead eight days after jumping into the river on April 20.

Dr Julian Morris told the court Ali was initially reported missing after failing to attend school at the Ark Globe Academy in Elephant and Castle on the day of his death.

The teen had left for school as normal and was travelling with a friend on a bus, but alighted a stop earlier than usual, the inquest heard.

Police evidence states Ali was captured on CCTV walking towards Tower Bridge from its south side, before he was seen climbing the barriers and jumping into the river.

A witness, who was working on a building site on the South Bank, jumped into the river to save the kid but she could only recover his school bag and jacket.

A police helicopter and marine units also attended the scene a short time later, but the search again failed, the media report added.

Eight days later, officers found Ali still in his school uniform – he was identified by an Oyster card found in his blazer. A subsequent post mortem returned a cause of death of ‘immersion’.

Dr Morris confirmed a full inquest will take place into the child’s death on a date still to be set.

“Mr Ali was reported missing after not attending school on April 20. He was travelling to school by bus with a friend and got off one stop early and made his way to Tower Bridge. He entered the bridge from the south side before being seen to climb over a barrier and jumping. Members of the public threw life support rings and jumped into the river, but were unable to retrieve him,” he was quoted as saying by the MailOnline in the court.

Ark Globe Academy’s executive principal Matt Jones said: “We are very saddened to hear that a body has been found and that the police believe it is the missing student of ours. Our hearts go out to his family and friends. As a school community, we are pulling together ensuring all our students are supported at this difficult time.”