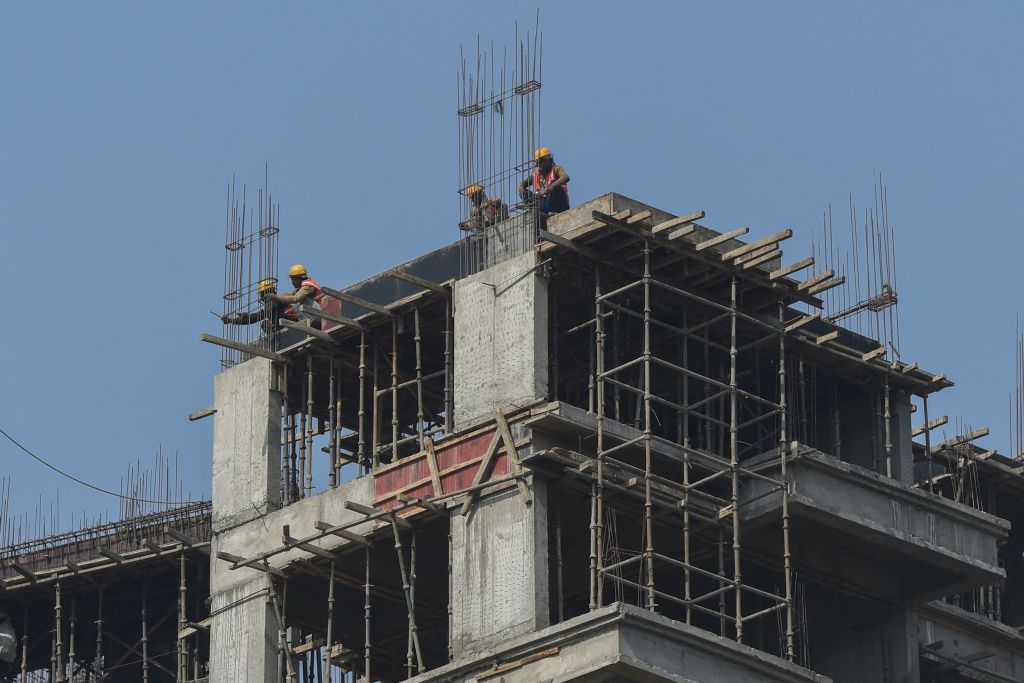 INDIAN manufacturers are raising prices to pass on to consumers some of the burden of costlier energy and raw materials, which threatens to dent demand as well as a recovery from the Covid-19 pandemic, business leaders and economists say.

Prices of items from tea, coffee and biscuits to toothpaste and electric components have risen up to 10 per cent in the last quarter, while construction supplies, such as cement and sanitary ware, have added as much as a fifth, they said.

Big companies like Hindustan Unilever, Nestle, Procter & Gamble, Ambuja Cement and Kajaria Ceramics have blamed the increases on higher costs of oil and other raw materials.

As the economy swings into gear after pandemic curbs curtailed many activities over the last year, supply chain disruptions are also driving up prices.

“This is a challenge, as India’s economic recovery is still not broad-based and the rising prices will hurt consumer sentiment,” said Kapil Gupta, chief economist at Mumbai brokerage Edelweiss Securities.

After keeping above the central bank’s target range of two per cent to six per cent, annual retail inflation eased in September to 4.35 per cent, helped by softening of food prices, which make up nearly half of the consumer price index.

But core inflation, excluding volatile prices of food and energy, has remained near six per cent for the last few months, reflecting the rising manufacturing prices.

Firms facing increases of 20-30 per cent in transport costs could raise prices further to maintain margins, say analysts, if the government offers no relief on energy costs.

Until now, prime minister Narendra Modi’s administration has declined to cut fuel taxes that are the highest among the major economies, at more than 100 per cent of the base price.

Those building homes or renovating them to remedy defects made apparent during the pandemic-enforced curbs face a rise of more than 10 per cent in the cost of construction materials such as paint, cement and steel.

Kajaria Ceramics has raised the prices of its bathroom tiles by about seven per cent and sanitary ware by 10 per cent, while Asian Paints has hiked product prices by 7-10 per cent, analysts’ reports showed.

“This time, the material increase has been fairly unnatural,” said Amit Syngle, the chief executive of Asian Paints, warning that more hikes could be in store.

Consumer goods maker Hindustan Unilever, which markets more than 400 brands of food and beauty products, is struggling with the prices of palm oil, tea and crude and skyrocketing costs of shipping, said its chairman and managing director Sanjiv Mehta.

“The next few months will be critical to assess the underlying market demand and determine whether these are transient or structural,” Mehta said after unveiling quarterly results last week.

Private economists have warned that rising manufacturing and energy prices could dent the recovery from a record contraction of 7.3 per cent in the fiscal year that ended in March 2021.

Consumer spending, which contributes nearly 55 per cent of GDP, would be hurt by the rising prices, said Radhika Rao, a senior economist at DBS Bank.

“This might hold back consumption beyond the spurt on account of re-opening gains and festive demand, with employment gains yet to fully percolate to the unorganised sectors,” she said, referring to celebrations around Diwali, the Hindu festival of lights.

Worried by rising prices, some private economists, including ratings agency Fitch, have cut growth forecasts to 8.7 per cent for the current fiscal year, down from nearly 10 per cent earlier.