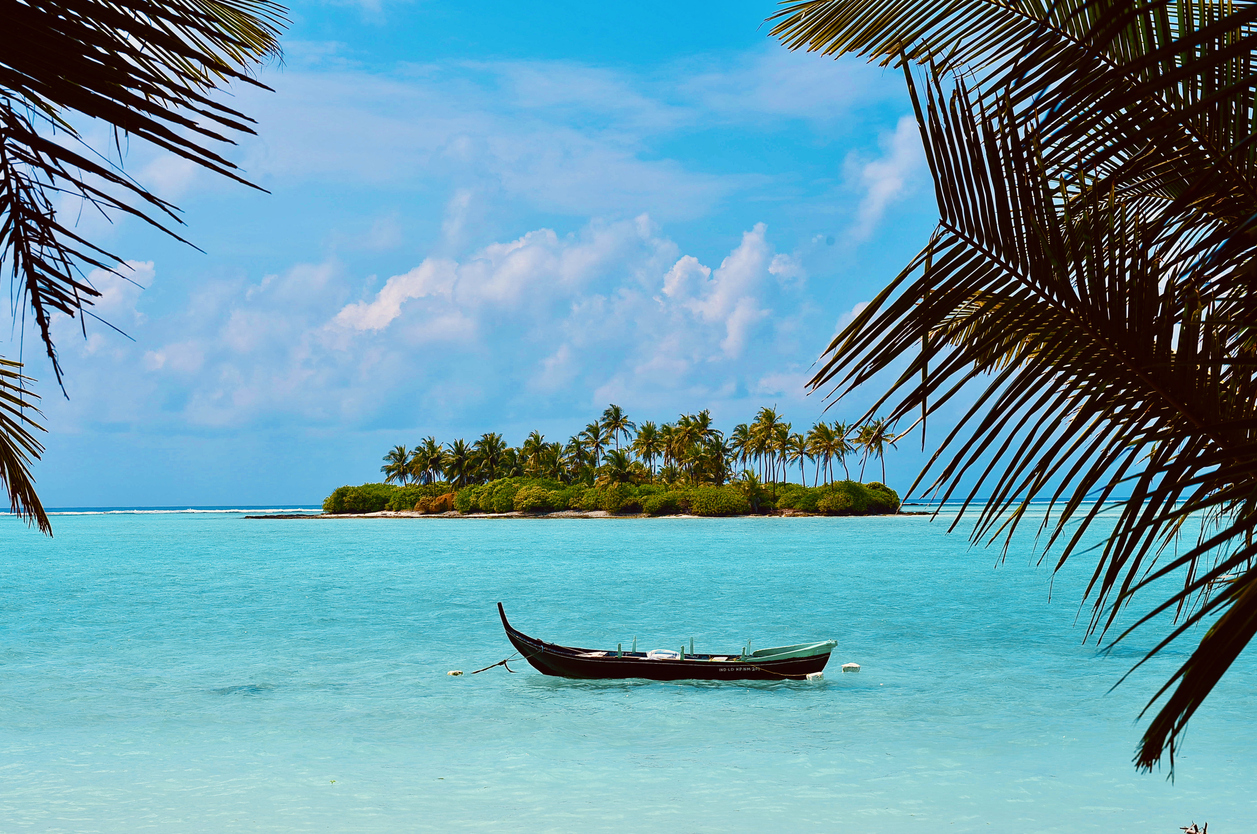 LAKSHADWEEP, a normally tranquil group of islands off the southwest coast of India, has been simmering with tension over a slew of rules proposed by its administrator Praful Patel.

Critics said the proposals are “anti-people” and threaten the livelihoods of the islanders. The opposition to the rule that started as a social media campaign by students gained traction last week, with #SaveLakshadweep being backed by prominent politicians including opposition Congress leader Rahul Gandhi.

Gandhi wrote to prime minister Narendra Modi asking him to ensure that the proposals are withdrawn. “Lakshadweep is India’s jewel in the ocean. The ignorant bigots in power are destroying it. I stand with the people of Lakshadweep,” he tweeted.

One of the draft legislations which prompted vocal resentment is the Lakshadweep Development Authority Regulation, which empowers the administrator to constitute authorities to plan the development of any area identified as having “bad layout or obsolete development”.

Some suspect this might have been issued at the behest of ‘real estate interests’ seeking to usurp small holdings of property owned by the islanders.

Other proposals involve a ban on cow slaughter and allowing some businesses to sell alcohol, seen as offending religious sentiments. Currently, the sale and consumption of alcohol is largely banned in the islands.

Patel, who has also been criticised for relaxing quarantine guidelines which led to a spike in Covid-19 cases this year, told media his proposals will boost tourism in Lakshadweep and there are no plans to roll them back.

Developments in Lakshadweep impact Kerala as the islands are commercially and logistically connected to it.

The Lakshadweep Students Association (LSA) began a campaign on Twitter and Instagram, which gained momentum after Elamaram Kareem, a Kerala MP, wrote to India’s president urging a change of guard in the archipelago.

On Monday (31), the legislative assembly of Kerala adopted a motion demanding protection for people’s livelihoods and the removal of Patel as the administrator of Lakshadweep.

The Kerala high court on Monday (31) said it is up to the federal government to decide whether to accept the objections to the draft Lakshadweep town and country planning regulation.

Mohammed Faizal, an MP from Lakshadweep, alleged that Patel “cared little” to understand the islanders’ culture and ecology. The Congress MP, who has been demanding a recall of Patel, said the draft legislation was in blatant violation of the country’s supreme court guidelines for carrying out developmental works on the ecologically sensitive islands.

Meanwhile, the Lakshadweep administration announced the extension of the complete shutdown till June 6 considering the rising number of Covid-19 cases in the islands.

India’s home minister Amit Shah, however, said no measures will be carried out without taking the people in the islands into confidence, media reports said on Tuesday (1), indicating that Patel is likely to be asked to go slow on the sweeping changes. 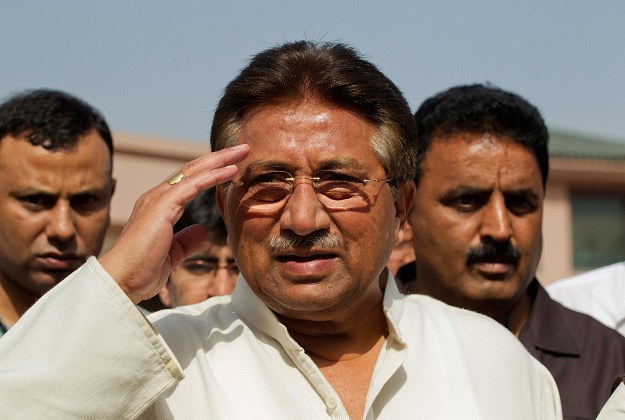 68 killed as Nepalese passenger plane with 72 people onboard, including five Indians,…