Indian professionals, students get majority of UK visas in 2018 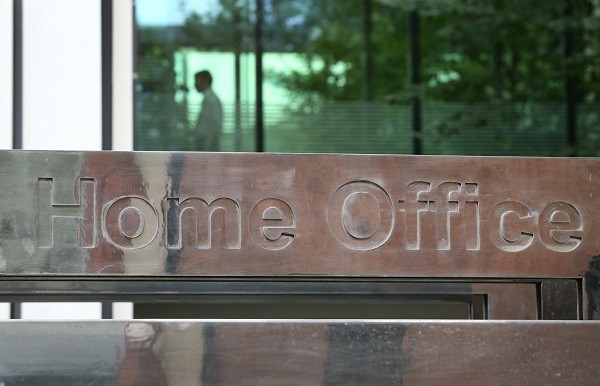 SKILLED professionals and students from India received a majority of UK visas in 2018, according to the latest statistics revealed by the Home Office today (28).

Indian professionals, including doctors and software engineers, have dominated Britain’s Tier-2 skilled visa category for some time, accounting for 54 per cent of all such visas granted in 2018.

In the latest analysis, the Home Office said Indian nationals marked the largest increase in the grant of Tier 2 visas, up by six per cent at 3,023 more visas compared to the previous year.

There was also an increase in the number of student visas granted to Indians last year, up 35 per cent to hit 19,505, with Chinese students dominating that segment at 99,723 visas but marking only a 13 per cent hike.

China held on to the tourist visa lead, with 56,095 or 11 per cent more visitor visas granted to Chinese nationals last year compared to an increase of 43,771, or 10 per cent, for Indian nationals.

“Chinese and Indian nationals together accounted for just under half, 48 per cent, of all visitor visas granted,” the Home Office said.

The 2018 data reflects a continuing trend of an increase in immigration to the UK from outside the European Union (EU), compared to a fall in immigrants from within the EU as the Brexit deadline of March 29 nears.

Figures show that 261,000 more non-EU citizens from countries such as India came to the UK, the highest since 2004. In contrast, net migration from EU countries continued to fall to a level last seen in 2009.

“Different patterns for EU and non-EU migration have emerged since mid-2016, when the EU referendum vote took place. Due to increasing numbers arriving for work and study, non-EU net migration is now at the highest level since 2004,” said Jay Lindop, director of the Centre for International Migration at the UK’s Office of National Statistics (ONS), which analyses Home Office data to develop a picture for the UK’s migration flows.

“In contrast, EU net migration, while still adding to the population as a whole, has fallen to a level last seen in 2009. We are also now seeing more EU8 citizens – those from Central and Eastern European countries, for example Poland – leaving the UK than arriving,” she said.

The ONS said that overall, net migration, immigration and emigration figures have remained broadly stable since the end of 2016.

The ONS found that more citizens from central and eastern European countries, known as the EU8 and including countries such as Poland, Slovakia and Lithuania, are leaving the UK than arriving. This pattern differs from all other EU countries.

The issue of migration continues to be a highly contentious one in Britain, with control over borders to end free movement of people from EU member-countries having played a crucial part in the campaign for leaving the EU in the June 2016 referendum.

Last year, British prime minister Theresa May had pledged that Brexit would level the playing field for migrant workers coming to work in the UK, with EU migrant workers no longer being able to “jump the queue” ahead of those from countries like India under her government’s post-Brexit immigration plans.