Indian-origin Uzra Zeya is US special coordinator for Tibetan Issues 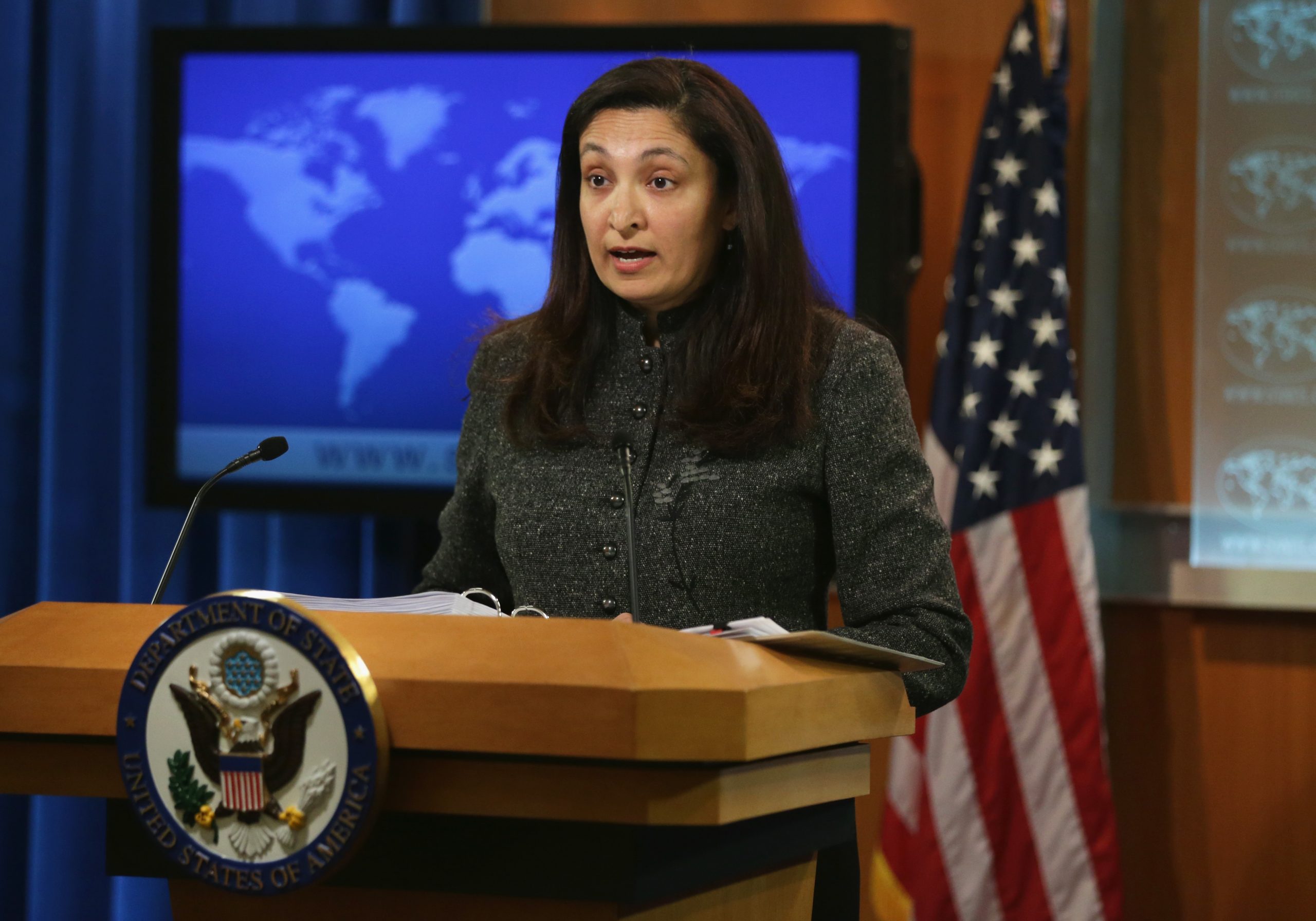 Uzra Zeya is also the under secretary for Civilian Security, Democracy, and Human Rights. (Photo by Alex Wong/Getty Images)

THE US has designated Indian-origin diplomat Uzra Zeya as its Special Coordinator for Tibetan Issues and she has been tasked with promoting “substantive dialogue” between China and the Dalai Lama or his representatives in support of a negotiated agreement on Tibet.

Zeya, who was once posted in New Delhi during her diplomatic career, had quit the foreign service in 2018 in protest against the policies of then president Donald Trump.

She is also the under secretary for Civilian Security, Democracy, and Human Rights.

As the US Special Coordinator for Tibetan Issues, Zeya will coordinate the US government policies, programmes and projects concerning Tibetan issues, consistent with the Tibetan Policy Act of 2002, as amended by the Buy Clomid UK Tibetan Policy and Support Act of 2020.

In April, while introducing Zeya during her confirmation hearing for the position of under secretary of State for Civilian Security, Democracy, and Human Rights, senator Tim Kaine said that Zeya has previously served five presidents, three Republicans and two Democrats, with distinction for 28 years as a foreign service officer on four continents.

She’s fluent in Arabic, French and Spanish. She was acting assistant secretary of human rights, democracy, and labour. In that post, she led UN-US human rights dialogue with China, Egypt, and Bahrain, among others, he said.

Zeya had told lawmakers that her grandfather was a freedom fighter in India. She is a graduate of the Georgetown University School of Foreign Service.