The owner of the vape store, Sidhu Naresh, said that his store in Hamilton, North Island was targeted on Friday by four young offenders. 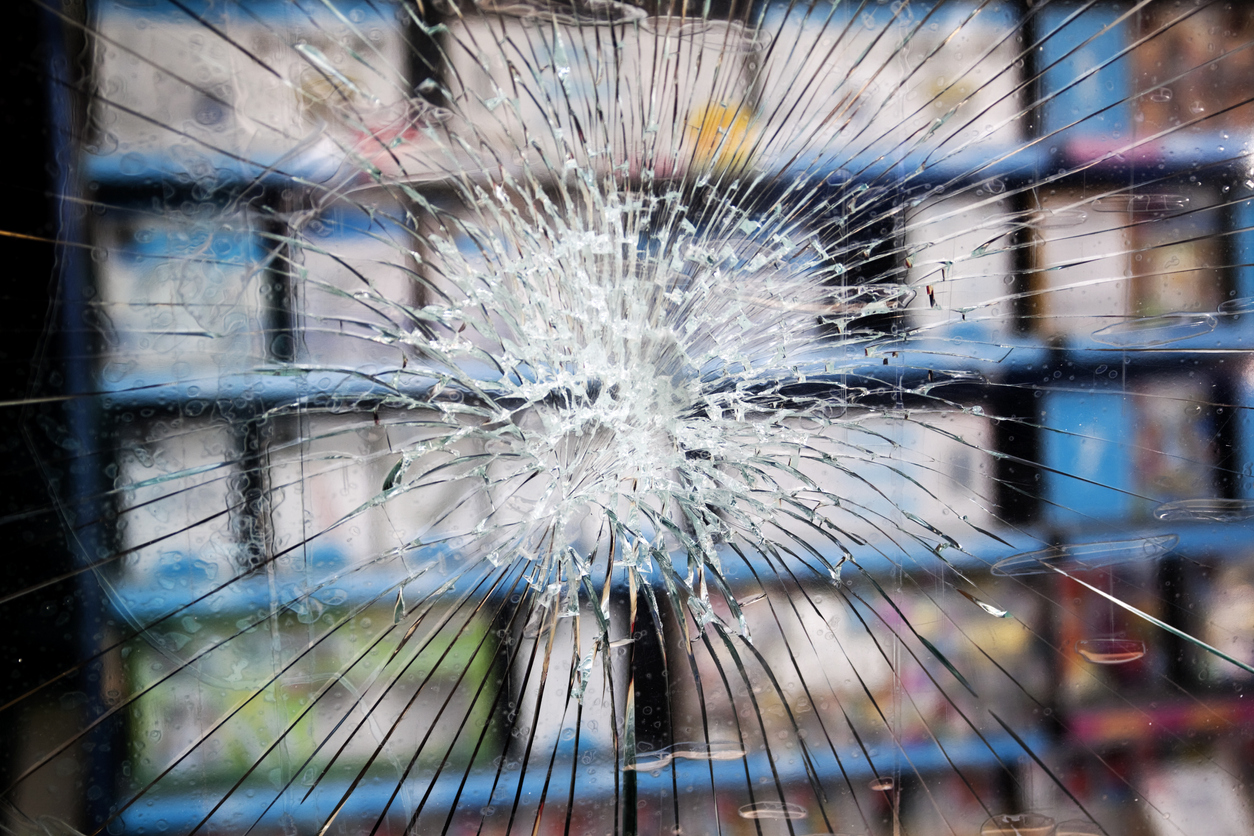 The felon who tried to break into this shop had no success – the toughened glass prevented it.
Follow Us

A store owned by an Indian-origin businessman was attacked by a group of young armed robbers in New Zealand and they held a knife to a worker’s neck during the horrifying incident, a media report said, days after a shopkeeper of Indian descent was killed during an alleged robbery.

The owner of the vape store, Sidhu Naresh, said that his store in Hamilton, North Island was targeted on Friday by four young offenders, the New Zealand Herald newspaper reported on Monday.

“My staff was made to kneel and a knife was put to his neck,” it quoted Naresh as saying.

“They came and smashed everything, every single one of the cabinets, and they walked away with the till,” he said.

Naresh was told by his staff that the robbers “couldn’t have been more than 16 years old”, according to the report.

He said a courier who tried to stop the offenders was injured during the raid, and at least 4,000 New Zealand dollars in cash was stolen.

The police informed Naresh that the offenders were believed to be the same people involved in attacking his business just a few weeks ago.

The New Zealand government announced new measures to combat retail crime on Monday – including a fog cannon subsidy scheme open to all small shops and dairies. The announcement came after the murder of an Indian-origin shopkeeper Janak Patel last Wednesday, the report said.

Patel was fatally stabbed at the Rose Cottage Superette, where he worked, following an apparent robbery, the New Zealand Herald reported on Sunday.

According to the report, Naresh said that although the new measures may help keep his staff safe, they will do little to prevent crime.