Indian Covid variant to be second most dominant in UK within weeks, warn experts 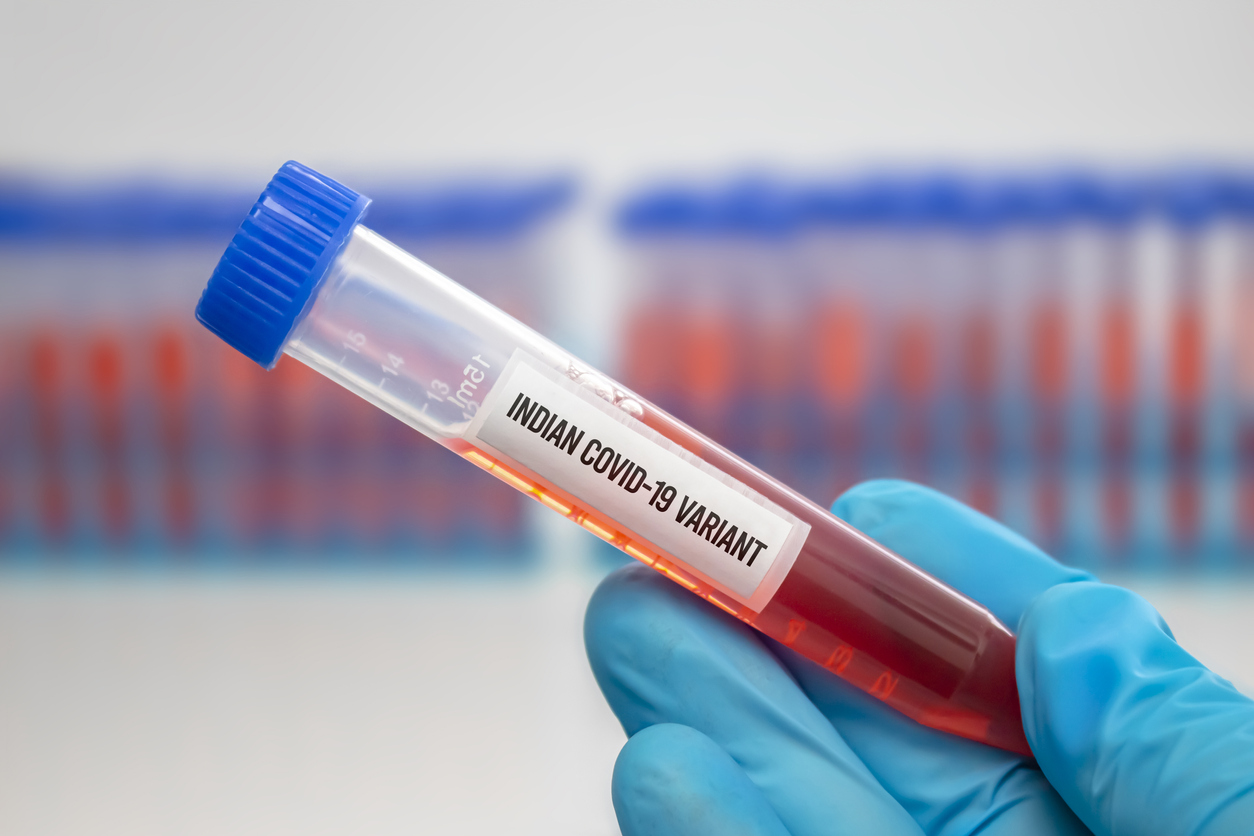 EXPERTS have warned that the coronavirus variants first detected in India may become the UK’s second most dominant within weeks as total cases rose to 400.

However, Public Health England (PHE) on Thursday (29) said that there was ‘no evidence of widespread community transmission’, reported The Guardian.

The PHE added that it is unlikely that these variants cause more severe disease or escape vaccines currently deployed.

But independent scientists said it was worrying that the UK’s detected cases appear to be increasing rapidly despite England still being under social-distancing restrictions, The Guardian report added.

India was placed on England’s travel ‘red list’ from 23 April, restricting arrivals to citizens and residents who must quarantine in a hotel.

India has been plunged into a healthcare crisis due to a surge in cases that may in part be due to the variant. B1617, first detected in India.

It is a ‘variant under investigation’ in the UK that has raised concerns because it contains two ‘escape’ mutations that may help it to evade the body’s immune responses.

An extra 61 confirmed cases of B1617 were recorded in the UK in the week up to 28 April, bringing the total to 193 cases, PHE data shows.

It also reports 202 cases of a closely related variant called B16172 – which lacks one of the escape mutations – and five cases of the variant B16173, which is also closely related.

These variants were reported for the first time on Thursday and have each been classified as a ‘variant under investigation’, the newspaper report added.

A rise has also been seen in data from the Covid-19 Genomics UK Consortium (COG-UK) which relates to specimens rather than cases, and may contain duplicates.

While two specimens in the UK containing a form of the India variant were collected in February, the total has now reached 482.

Prof Christina Pagel, the director of the clinical operational research unit at University College London and a member of the Independent Sage group of experts, said the situation was worrying.

“The latest data on the B1617 variant is certainly concerning – it is rapidly on its way to becoming the most commonly detected variant other than the dominant ‘Kent’ variant in the space of just a few weeks,” she told The Guardian.

Paul Hunter, a professor in medicine at the University of East Anglia, cautioned that more information is needed, including data about how severe the disease is compared with previous variants in both immunised and non-immunised individuals. But he agreed the India variants could become a major challenge for the UK.

Dr Susan Hopkins, Covid-19 strategic response director at PHE, said: “Case numbers of both new variants under investigation remain low and investigations continue into links with international travel. There is no evidence of widespread community transmission or that these variants cause more severe disease or render the vaccines currently deployed any less effective.”