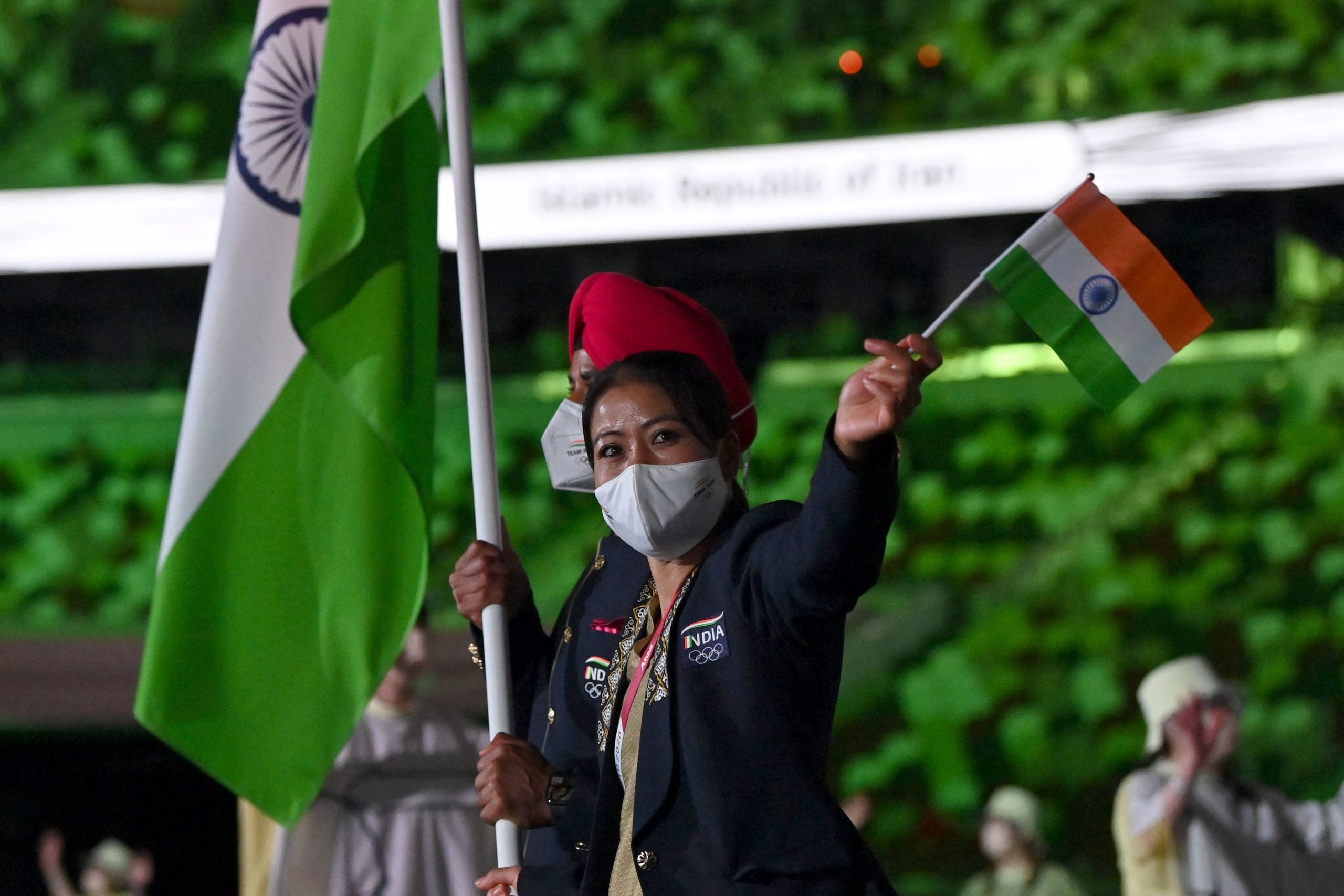 India is emerging as a rapidly growing consumer of the Tokyo Olympic Games, with the biggest digital engagement of any country and potential for further growth, Olympic broadcasting chief Yiannis Exarchos said on Friday.

While India, with its 1.35 billion population almost equalling that of China, is by no means an Olympic powerhouse on the field of play with only one medal so far in Tokyo, it leads the race in digital engagement.

“India on our platform is our number one country even more than Japan,” Exarchos, who heads Olympic Broadcasting Services (OBS) – the producers of the Games feed provided to broadcasters around the world, said in an interview with Reuters.

He is also in charge of the Olympic Channel.

“There are markets which are oversaturated, over-mature, they understand the Games very well,” he said. “There are still areas in the world where there are margins of development.

“India is still a part of the world that more can be done in making the Games more accessible and getting more engagement.”

While traditional TV audience in several major markets around the world has fallen since 2016, as viewing becomes more fragmented and athletes compete in Japan when viewers are mostly asleep in the United States and Europe, India is on the rise when it comes to digital engagement with the Olympics.

“Tokyo is clearly the first Games where I see such a big engagement from India. It is multiple orders of time more than it was in Rio de Janeiro (in 2016),” he said. “That for me is one of the major achievements of these Games and there we are talking about serious numbers.”

The Indians have embraced virtual engagement, sending more cheers, claps and videos that are displayed in the competition venues than fans from any other territory.

Olympics social media posts generated more than 2 billion media engagements in the first three days of the Games alone in a series of virtual fan engagements, developed to improve the atmosphere within the venues after ticket-paying spectators were banned by Japanese authorities due to the COVID-19 pandemic.

“Most of the in-venue cheers and videos come from India,” Exarchos said. “These are very clear numbers and they speak for themselves.

“There is a country ready to love the Olympics as much as everybody else and there is still a lot of work to be done.”

That fan engagement will remain in place for next year’s Beijing 2022 winter Olympics even if spectators are allowed back in the arenas, he said.

“The sense that someone is 10,000km away but still can have an impact on the competition… this has a value that will remain.

“Until now digital allowed more flexibility, allowed you more content. Now it does allow for this loop to be closed from venue to broadcaster to the fan but now from the fan back.”

The Chinese capital will stage the Games from Feb. 4 to Feb. 20 next year but it is still unclear whether fans will be in the stands.

“One would hope fans return to the venues. I want to see the physical presence in the venues and I hope in Beijing it will be possible. I believe there a good possibilities of having spectators there,” he said.