India says ‘no timeframe’ for release of Chinese soldier 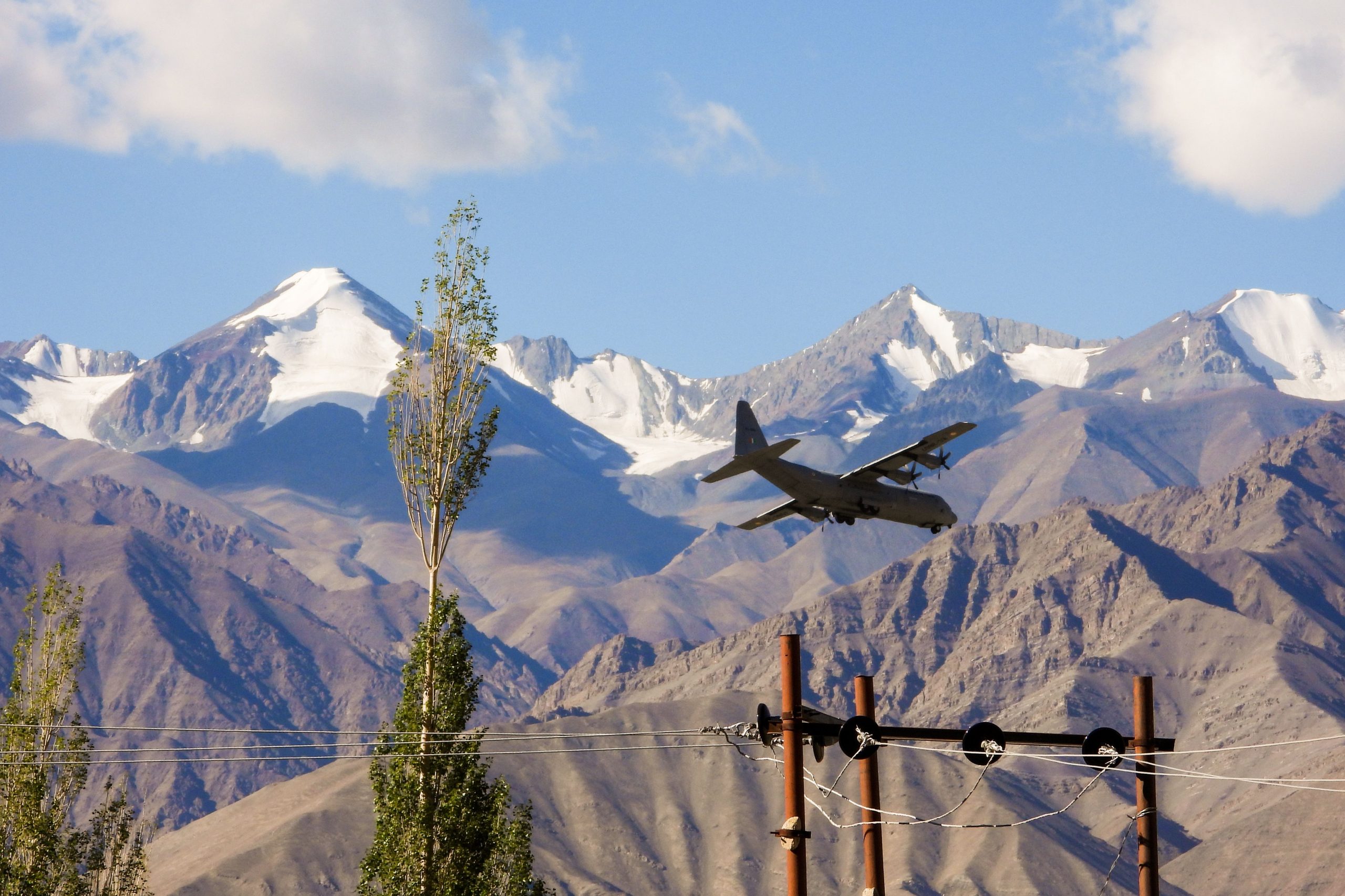 A Chinese soldier detained after straying into Indian territory near their high-altitude frontier will be handed back “after formalities are completed”, New Delhi said on Tuesday (20).

Both sides have engaged in a tense standoff along their 3,500-kilometre (2,200-mile) border since a battle in June left at least 20 Indian soldiers dead, as well as an unspecified number of Chinese casualties

India announced Monday that a corporal named Wang Ya Long had been “apprehended” in the harsh mountainous area of Ladakh.

“We hope that the Indian side will live up to its promise to hand over the missing Chinese soldier as soon as possible” to “maintain peace and tranquillity” on the border, he said in a statement.

An Indian government official said Tuesday that Wang “was well”, but his release would come only “after completion of formalities”.

“No timeframe is fixed as of now,” he told AFP, on condition of anonymity.

India and China have poured tens of thousands of troops into the region since the June battle despite several rounds of talks.

Analysts say both sides are digging for a long, hard winter showdown.

Tensions have also spilled into civilian life, with some Indian nationalists demanding a boycott of Chinese goods, and the government banning a slew of social media apps from its major rival.

Australia announced Tuesday that it would for the first time take part in naval exercises with India, Japan and the United States in the Indian Ocean.

Meanwhile the Indian army’s vice chief of staff, lieutenant general SK Saini, is in the United States for talks and to seek other equipment for use in the China border showdown, government sources said. 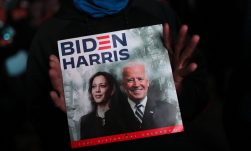 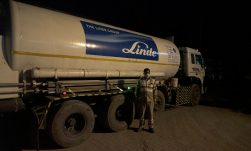 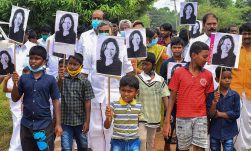