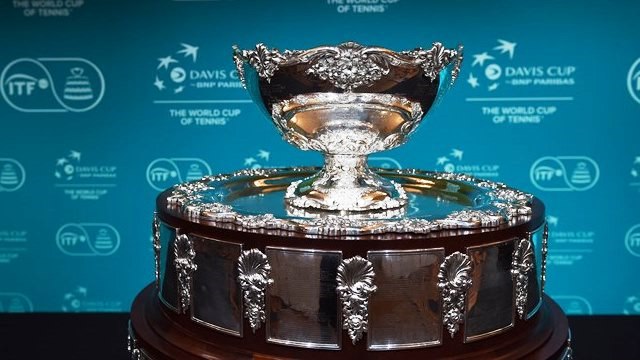 This month’s Davis Cup tie between Pakistan and India, scheduled to take place in Islamabad, must now be played at a “neutral venue” due to security concerns, the International Tennis Federation (ITF) said Monday.

The Asia/Oceania Group I match had initially been planned for September, but was pushed back to November 29-30 after safety fears were raised by India amid tensions between the neighbouring nations over Kashmir.

In a statement, the ITF said the decision to move the match was taken “following a review of the latest advice given by the ITF’s independent security advisors.”

“The ITF and Davis Cup Committee’s first priority has always been the safety of athletes, officials and spectators and the decision was made on this basis,” the ITF said.

According to Davis Cup rules, “the Pakistan Tennis Federation now has the choice to nominate a neutral venue and has five working days to confirm their proposed venue,” it added.

“The venue will be announced once the choice has been submitted and approved.”

Tensions are simmering between nuclear-armed India and Pakistan over the disputed Himalayan region of Kashmir.

Kashmir has been divided between the two countries since the end of British colonial rule in 1947. Both claim the territory in full and have fought two wars over it.

In August, New Delhi revoked the special status of the part of the region that it administers.

An Indian tennis team last played a Davis Cup tie in Pakistan in 1964, when they beat the hosts 4-0. Pakistan lost 3-2 when they played in Mumbai in 2006. 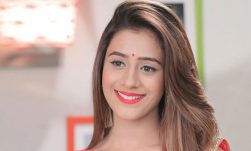 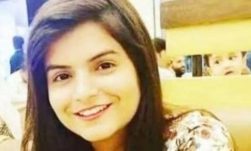