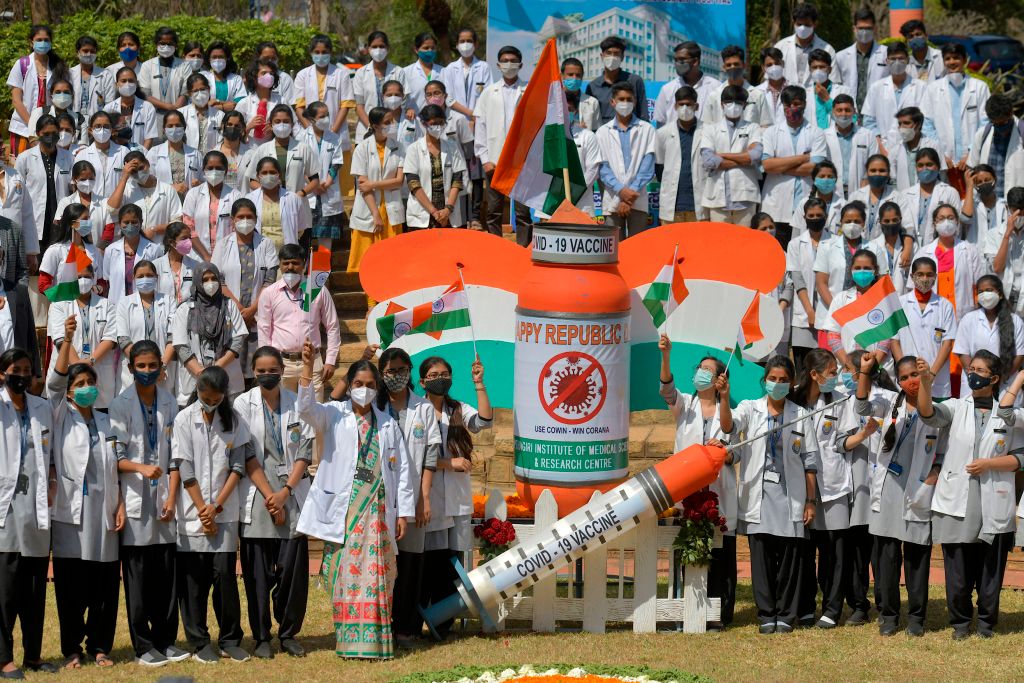 Students and staff of a medical college take part in an awareness campaign for the Covid-19 coronavirus vaccination on the eve of Indias Republic Day in Bangalore on January 25, 2021. (Photo by MANJUNATH KIRAN/AFP via Getty Images)

INDIA is likely to double health spending in the next fiscal year with the aim of raising expenditure in the sector to 4 per cent of gross domestic output in the coming four years, two officials said, as the country looks to fix its health system after the coronavirus pandemic.

India will likely raise its health spending to Rs 1.2-1.3 trillion ($16.46-$17.83 billion) in the fiscal year starting April 1, from the current year’s projected spending of Rs 626 billion, the officials told Reuters.

The new healthcare plan is likely to be unveiled on February 1 when finance minister Nirmala Sitharaman presents the country’s budget for 2020-21. The officials did not want to be named as the plan is not yet public.

Even after decades of high growth, the country’s spending on healthcare has been a meagre 1.3 per cent of GDP, way below BRICS peers and developed countries.

The strain of India’s underfunded healthcare system was put in stark relief during the pandemic, with states forced to set-up makeshift Covid care centres and many hospitals struggling to meet the demand for beds and oxygen cylinders.

India has recorded over 10.6 million coronavirus cases, the second-highest in the world after the US.

Sitharaman is likely to unveil a four year health budget plan with the aim to move India’s healthcare spend to 4 per cent of GDP, with the help of a dedicated health fund, the officials said.

The government could also increase a health tax from the current 1 per cent of income and corporate tax to fund the new programme, one of the above officials said.

Currently it raises about Rs150-160 billion annually from the health tax.

India’s finance ministry did not reply to an e-mail seeking comment on the story. 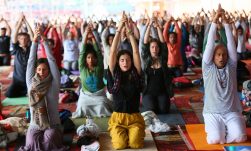 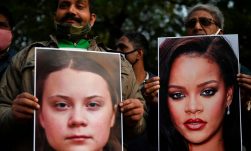 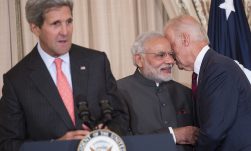