India is a world leader in renewables, praises John Kerry 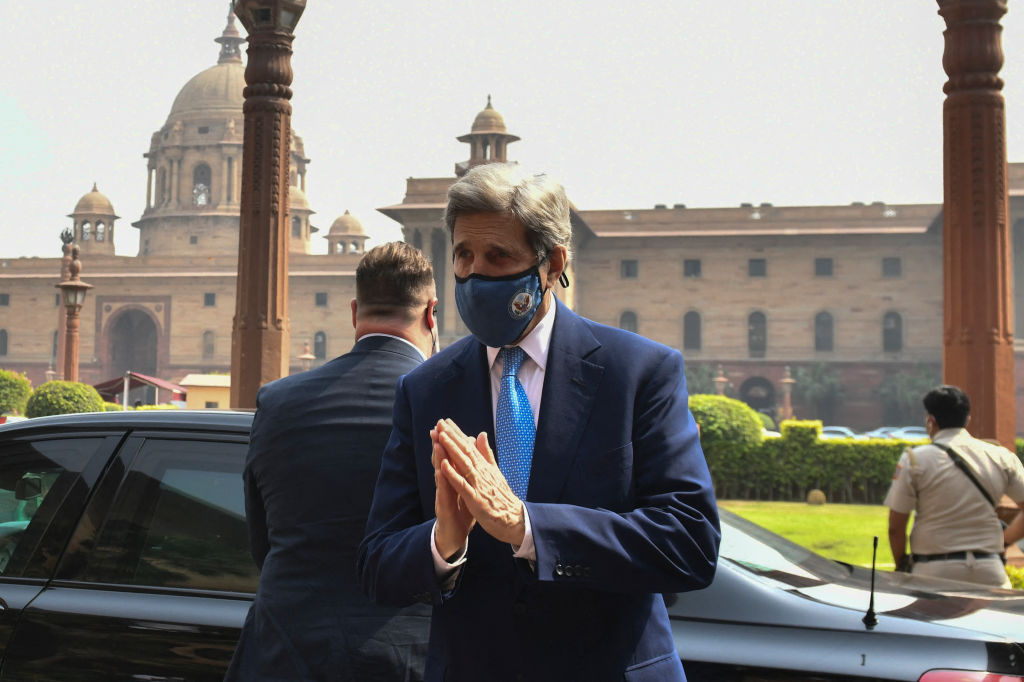 US climate envoy John Kerry gesture as he arrives at the Ministry of Finance for a meeting with Indian Finance Minister Nirmala Sitharaman, in New Delhi on April 6, 2021. (Photo by -/AFP via Getty Images)

US special presidential envoy for Climate John Kerry praised India as a world leader in renewables as he began talks with government leaders aimed at cutting carbon emissions faster to slow global warming.

India is the world’s third biggest emitter behind the US and China and is under pressure to commit itself to net zero emissions by 2050, in line with pledges made by several other countries.

“India is getting the job done on climate, pushing the curve,” Kerry said.

“You (India) are indisputably a world leader already in the deployment of renewable energy.”

Government sources told Reuters that India was unlikely to bind itself to a goal of net-zero greenhouse gas emissions by 2050 as its energy demand was projected to grow more than that of any other nation over the next two decades.

Kerry is leading efforts to get countries to step up commitments ahead of a summit of 40 leaders on April 22-23 called by US president Joe Biden.

Later this year, world leaders are due to gather for a UN climate summit to build on the 2015 Paris accord to limit global warming.

Kerry said India was setting a ‘very strong example’ for other nations on powering a growing economy with clean energy.

“That kind of urgency is exactly what we need to confront global climate change,” he said.

India points to its target of generating 450 gigawatts of renewable energy by 2030 – five times its current capacity and two and half times its Paris pledge.

But officials in India argue against adopting tougher emission goals, noting that its per capita emissions are still only an eighth of those of the US and less than a third of China’s, even as it tries to bridge a development gap.

Kerry said it was ‘absolutely critical’ that India, the US and others scale up investments in areas including energy storage, clean fuels and decarbonising industries.

“India, in particular, is a red-hot investment opportunity because of its clean energy transition,” he said. 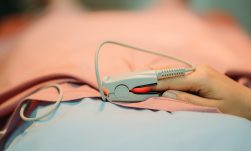