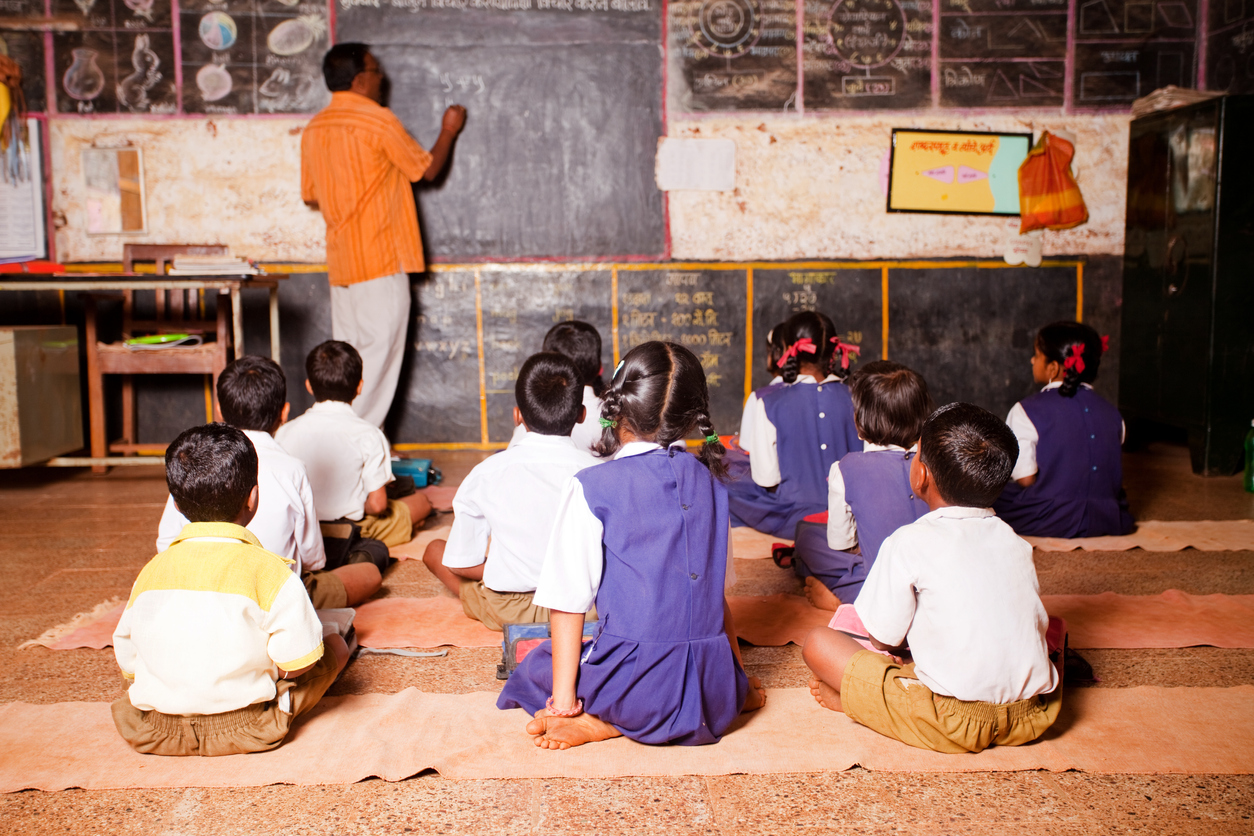 India will supply millions of additional COVID-19 vaccine doses to its states to try to inoculate all school teachers by early next month, the health minister said on Wednesday (25), as the country gradually resumes physical classes.

The pandemic has hit the country of 1.35 billion people particularly hard and hundreds of millions of its students have been stuck at home for months, with little or no access to online education for a majority of the poor.

India last week approved its first COVID-19 vaccine for older children and is trying to urgently immunise all of its nearly 10 million school teachers. The country has been vaccinating its adults since the middle of January.

“We have requested all states to try to vaccinate all school teachers on priority before Teachers’ Day, which is celebrated on Sept. 5,” Health Minister Mansukh Mandaviya said on Twitter https://twitter.com/mansukhmandviya.

He said states would be given more than 20 million additional doses for the purpose.

Several states have attempted to reopen schools since the pandemic began last year, but some had to shut them down when infections were detected on campuses.

Prime minister Narendra Modi’s home state Gujarat said it would resume physical classes for middle school students from Sept. 2, at half the capacity, for the first time in more than 18 months. Schools reopened for older children nearly a month ago.

A parliamentary report said this month the pandemic disrupted the education of nearly 320 million Indian students in various schools, colleges and universities.

It recommended “accentuated vaccine programmes for all students, teachers and allied staff so that schools may start functioning normally at the earliest”.

India has administered 596 million vaccine doses, giving at least one dose to nearly half of its 944 million adults and the required two doses to 14 per cent. It has reported 32.5 million infections, the most in the world after the United States, and 435,758 deaths.