According to the report, around 75 per cent of India’s workforce, or 380 million people, depend on heat-exposed labour. 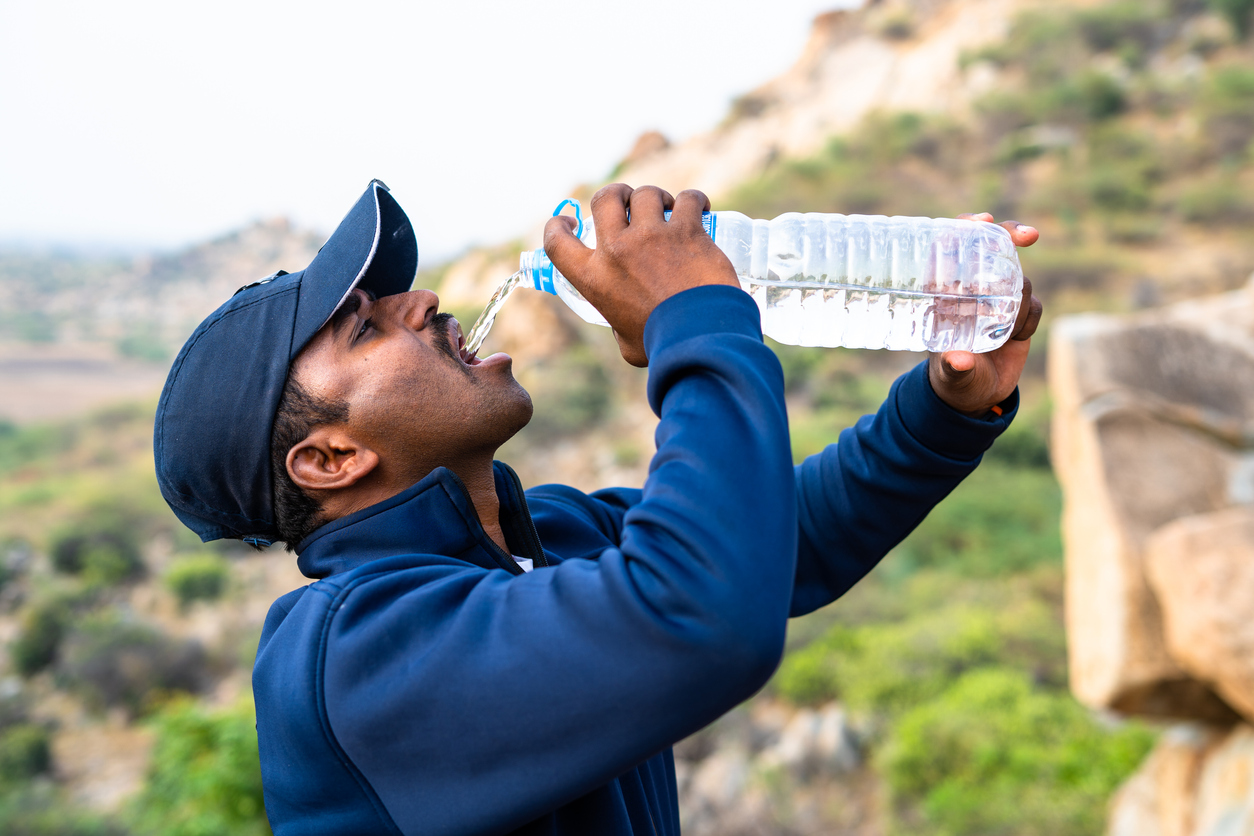 Severe heat waves, responsible for thousands of deaths across India over the last few decades, are increasing with alarming frequency and soon the country could become one of the first places in the world to experience heat waves that break the human survivability limit, according to a new report.

“In April 2022, India was plunged into the grip of a punishing early spring heat wave that brought the country to a standstill, with temperatures in the capital, New Delhi, topping 46 degrees celsius. The month of March, which witnessed extraordinary spikes in temperatures, was the hottest ever recorded”, says the report.

The report will be released during the two-day “India Climate and Development Partners’ Meet” being organised by World Bank in partnership with the Kerala government.

Predicting that heat waves situation in India could break the human survivability limit, the study notes that the recent heat wave supports what many climate scientists have long cautioned about with reference to rising temperatures across South Asia.

It adds that in August 2021, the Sixth Assessment Report of the Inter-governmental Panel on Climate Change (IPCC) warned that the Indian subcontinent would suffer more frequent and intense heat waves over the coming decade.

The G20 Climate Risk Atlas also warned in 2021 that heat waves across India were likely to last 25 times longer by 2036-65 if carbon emissions remain high, as in the IPCC’s worst-case emission scenario. It also warned that rising heat across India can jeopardize economic productivity.

“Up to 75 per cent of India’s workforce, or 380 million people, depend on heat-exposed labour, at times working in potentially life-threatening temperatures. …By 2030, India may account for 34 million of the projected 80 million global job losses from heat stress associated productivity decline”, the report finds.

It further underscores the impact of heat exposure on heavy labour among South Asian countries, with more than 101 billion hours lost a year.

Analysis by global management consulting firm, McKinsey & Company shows that lost labour from rising heat and humidity could put up to 4.5 per cent of India’s GDP –approximately $150-250 billion – at risk by the end of this decade.

The document highlights that India’s long-term food security and public health security will depend on a reliable cold chain network. Transporting food and pharmaceutical goods across India requires a system of cold chain refrigeration that works every step of the way.

“A single temperature lapse in the journey can break the cold chain, spoiling fresh produce and weakening the potency of vaccines. With only 4 per cent of fresh produce in India covered by cold chain facilities, annual estimated food losses total $13bn”, it says.

It also observes that the third largest producer of pharmaceuticals in the world, pre-Covid-19, India lost approximately 20 per cent of temperature-sensitive medical products and 25 per cent of vaccines due to broken cold chains, leading to losses of $313 million a year.

According to analysis presented in the India Cooling Action Plan (ICAP), only eight per cent of Indian households own air-conditioning units.

“Indoor and electric fans can help to maintain thermal comfort, but these too are expensive to buy and inefficient. As a result, many poor and marginalized communities across India are more vulnerable to extreme heat, living in inadequately ventilated, hot and crowded homes without proper access to cooling”, the report warned.