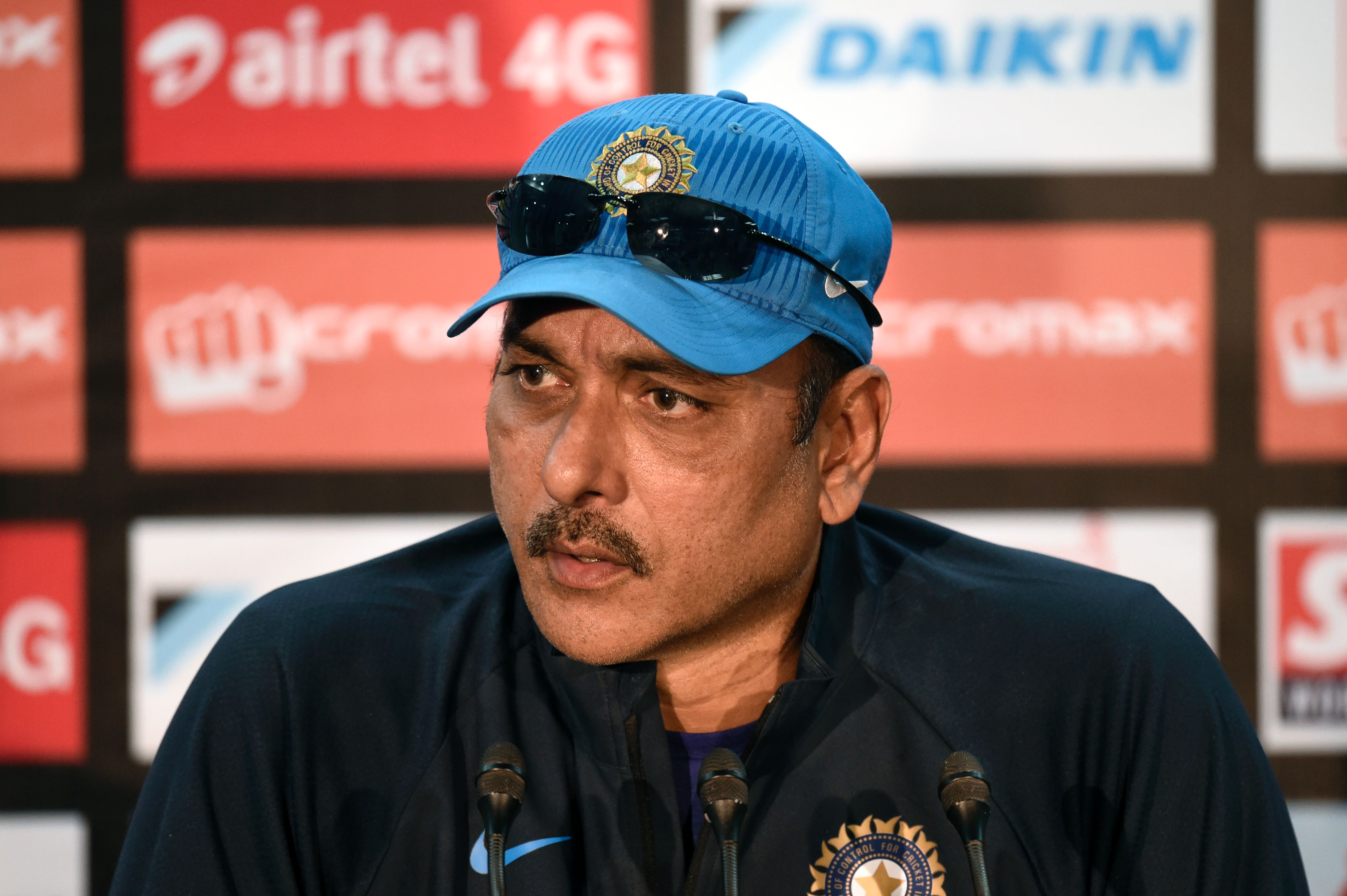 INDIA coach Ravi Shastri has tested positive for Covid-19 but the team have been cleared to continue with the ongoing fourth Test against England at The Oval, the touring side said in a statement on Sunday (5).

The players have since undergone two lateral flow tests – on Saturday night and on Sunday morning.

“The members upon returning negative Covid reports were allowed to proceed for Day 4 of the ongoing fourth Test at The Oval,” the statement added.

The five-Test series is level at 1-1.

Meanwhile, India opener KL Rahul was fined 15 per cent of his match fee for protesting against the umpire’s decision during his dismissal in the fourth Test against England, the International Cricket Council said on Sunday (5).

Rahul was on 46 on the third day in India’s second innings on Saturday (4) when England reviewed against the umpire’s on-field decision for a caught behind appeal off the seam bowling from James Anderson.

The batsman made his displeasure clear after the review adjudged him out.

He was found guilty of breaching the ICC’s code of conduct relating to “showing dissent at an umpire’s decision during an international match”, the world cricket governing body said in a statement.

The ICC said there was no need for a formal hearing as Rahul accepted the sanction proposed by match referee Chris Broad.