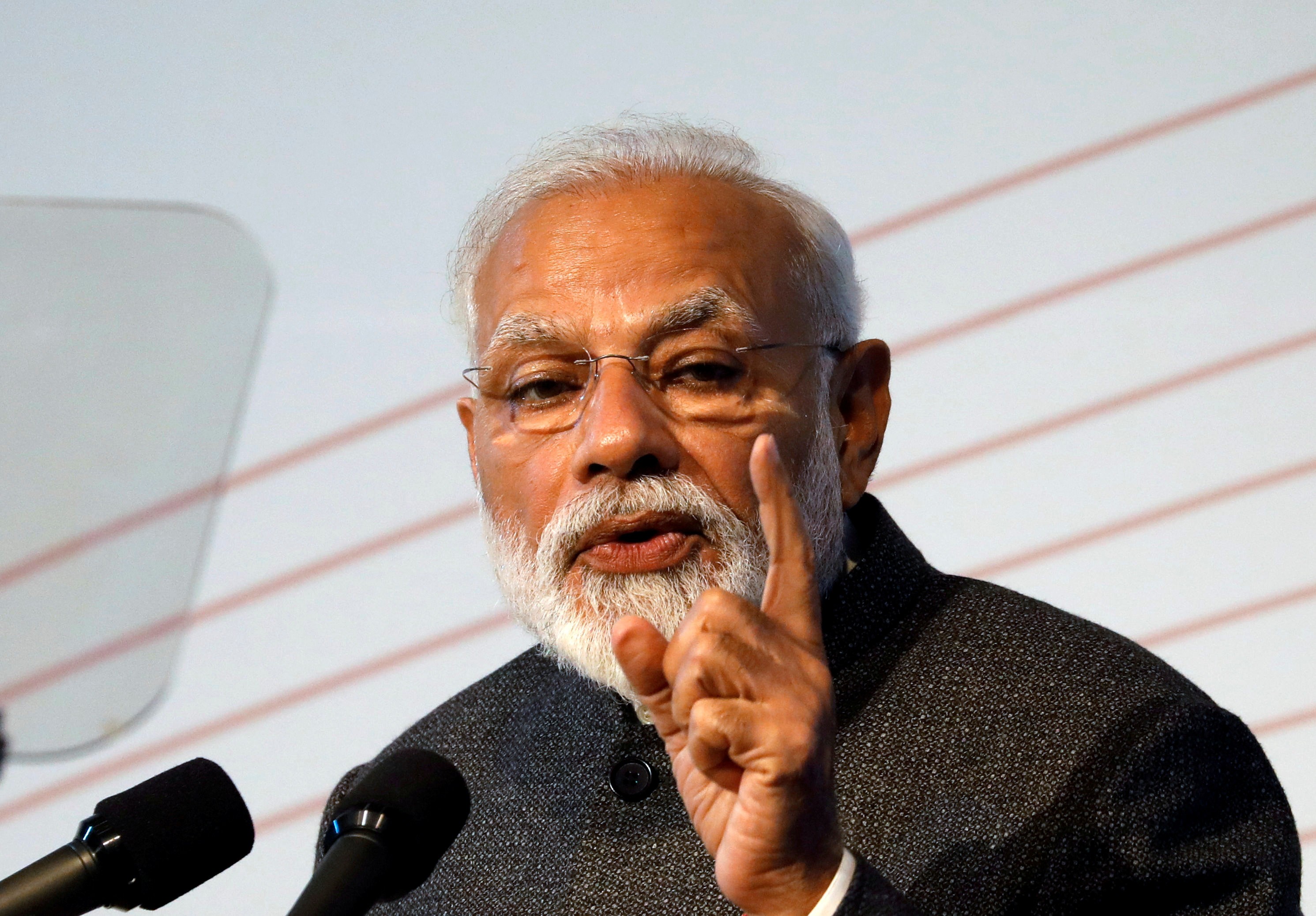 INDIA’S ruling Bharatiya Janata Party (BJP) today (29) backed a court decision to acquit a group of Hindu hardliners accused of killing 68 people in a train bombing, despite the judge expressing reservations over the verdict.

The country’s top anti-terror agency had charged the men over the 2007 bombing when the opposition Congress party was in government, but a full verdict handed down yesterday (28) revealed there was not enough evidence to convict them.

Most of the victims aboard the “Samjhauta (friendship) Express” train were Pakistanis on their way home from India, and prosecutors at the time described the crime as a ‘Hindu terror’ plot to kill Muslims.

The special judge presiding over the historic case, Jagdeep Singh, said he had arrived at the verdict with “deep pain and anguish”, accusing prosecutors from the National Investigation Agency of “withholding the best evidence” from the court.

The verdict in the landmark case came two weeks before voting starts in India’s national election in which prime minister Narendra Modi, the BJP leader, is seeking re-election.

Among those acquitted last week was Swami Aseemanand, an influential Hindu monk belonging to a group with historic ties to Modi’s Bharatiya Janata Party (BJP).

India’s finance minister and BJP leader Arun Jaitley said the acquittal vindicated the party’s view that the Congress had sought to smear Hindus by blaming hardliners for the crime.

“To establish their theory of Hindu terror, a wrong set of people were framed – innocent people lost their lives (in the blast) and the real culprits were not caught,” he told reporters in Delhi today, flanked by senior BJP cadres.

“When there was no evidence… Congress government maligned the Hindu community by labelling them terrorists.”

The Congress-led government at the time accused right-wing Hindu outfits of orchestrating the attacks that killed dozens.

The BJP in turn has pointed the finger at Muslim militants, including some groups based in Pakistan, for the train bombing.