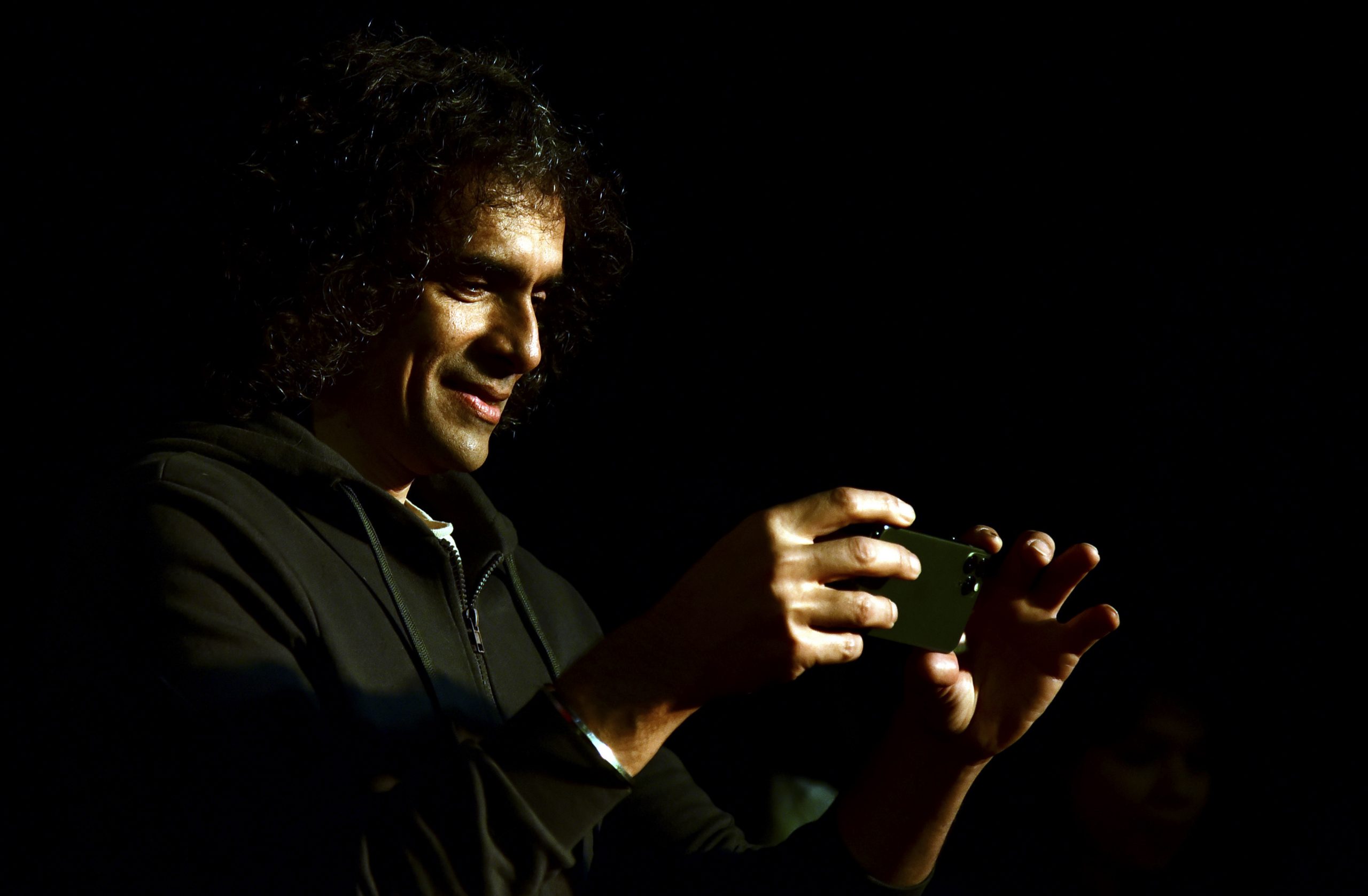 As part of the festival, ten notable Russian films of various genres will be premiered for Indian audiences on Disney+ Hotstar from October 16 to November 27. Ali said the festival will act as a ground for many future cinematic collaborations between India and Russia. “Russia and India have cultural ties that go back a long way. Film stars like Raj Kapoor and Mithun Chakraborty have been very popular in Russia and at the same time, Russian music and cinema have been a part of popular culture in India. I invite all Indian viewers to catch them from 16th October onwards and forge many more cinematic collaborations between the two great cultures,” the filmmaker said in a statement.

Olga Lyubimova, Minister of Culture of the Russian Federation said the Russian Film Festival is one of the most effective ways to promote domestic content abroad. “The international audience shows interest in Russian films and animation. The festival will help to strengthen the current links between the film industries and exchange ideas. Russia and India are already cooperating in the field of cinematography through the BRICS. I am sure that thanks to the convenient online format of the festival, we will be able to expand the audience of the Russian projects and attract new viewers,” Lyubimova said.

Sarfaraz Alam, festival director, Russian Film Festival said they intend to bring films from Russia regularly to India in future. “Russian films offer emotions and genres of all kinds and cover a wide range of stories that everyone can relate to. As the Indian audience watches more international content now, this film festival offers them a new form of content to explore and enjoy,” Alam said.

Spokesperson, Disney+ Hotstar said they are delighted to present Russian movies on their platform to the audience. “Our endeavour is to provide viewers with quality entertainment experiences in a manner that allows them to immerse themselves in stories they wish to see,” the spokesperson said.

The festival brings celebrated and popular romances, dramas, and comedies from Russia like Ice, On the Edge, Tell Her, Doctor Liza, The Relatives, Another Woman!, Jetlag, among others will be shown with English subtitles.

The first-ever online Russian Film Festival in India is organized by ROSKINO with the support of the Ministry of Culture of the Russian Federation, the Cinema Fund, the Moscow City Tourism Committee, Discover Moscow, Rossotrudnichestvo, and with the assistance of Kartina Entertainment. The festival was launched in 2020 and has already been successfully held in 14 countries, with more than 200 thousand viewers.