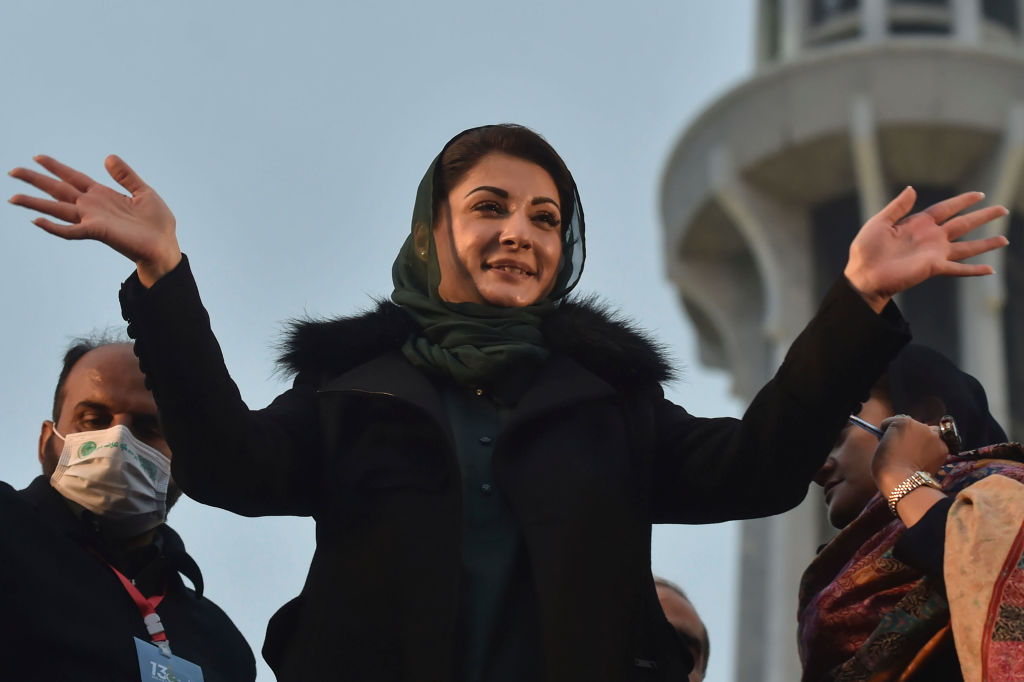 PAKISTAN Muslim League-Nawaz (PML-N) vice president Maryam Nawaz has lashed out at the Imran Khan-led government, saying the performance of the “illegitimate and incompetent” dispensation in the country was a “story of destruction”.

Nawaz, who is the daughter of former prime minister Nawaz Sharif, made the comments to the media following her appearance before the Islamabad High Court in the Avenfield corruption case. The hearing of the case has been adjourned till September 8.

An “illegitimate and incompetent” government was imposed on the people, she was quoted as saying by the Express Tribune newspaper.

“Never in the history of the country has there been such an incompetent government. The government’s performance is a story of destruction as there is lawlessness in Pakistan,” she added.

Nawaz, 47, said women were being abused in the country “everywhere”.

All parties, except for the ruling Pakistan Tehreek-e-Insaf, should unite and think about the welfare of Pakistan, she was quoted as saying by Geo TV.

On Sharif’s return to Pakistan, she said, “circumstances have changed a lot. Very soon, you will see a lot of things change. Nawaz Sharif will return to the country when it is necessary for him to do so.”

Sharif, 71, convicted in two corruption cases in Pakistan, has been living in London since November 2019 after the Lahore High Court granted him permission to go abroad for four weeks for medical treatment.

His passport expired in February this year. The ruling Pakistan Tehreek-i-Insaf government had earlier declined a request for issuance of a new diplomatic passport to him.

Upon his non-appearance in a corruption case, a superior court in Islamabad had declared him a proclaimed offender.