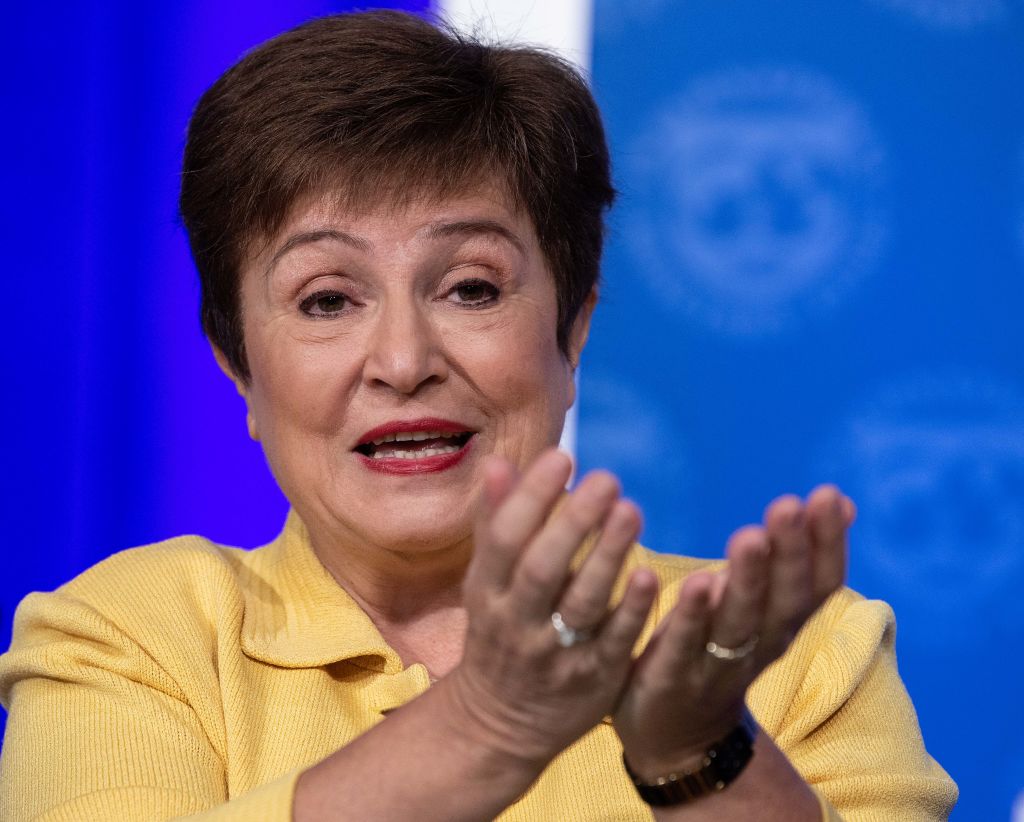 THE International Monetary Fund has approved a $650 billion (£466bn) allocation to its resources pool to help economically vulnerable countries battling the coronavirus pandemic.

The 190-nation lending institution said on Monday (2) that its board of governors approved the expansion of its reserves known as Special Drawing Rights (SDRs), the largest increase in the IMF’s history.

This is a historic decision … and a shot in the arm for the global economy at a time of unprecedented crisis, IMF managing director Kristalina Georgieva said.

The general allocation of SDRs will become effective on August 23.

The new reserves will be credited to IMF member nations in proportion to their existing quotas with the agency. Nearly $275bn (£197bn) of the new allocation will go to the world’s poorer countries, the IMF said.

The move is aimed at supporting countries that are struggling to emerge from the pandemic crisis.

The agency also said that it is looking into ways richer nations could voluntarily channel SDRs to poorer countries.

Earlier, the big boost in IMF resources was rejected by the former US president Donald Trump’s administration, but after president Joe Biden took office in January, treasury secretary Janet Yellen supported the proposal.

Many Republican members of Congress objected to the SDR increase, arguing that the expanded IMF resources would benefit US adversaries such as China, Russia and Iran.

However, the proposal was strongly supported by international relief agencies.