Ileana D’Cruz turns down the Telugu remake of Andhadhun? 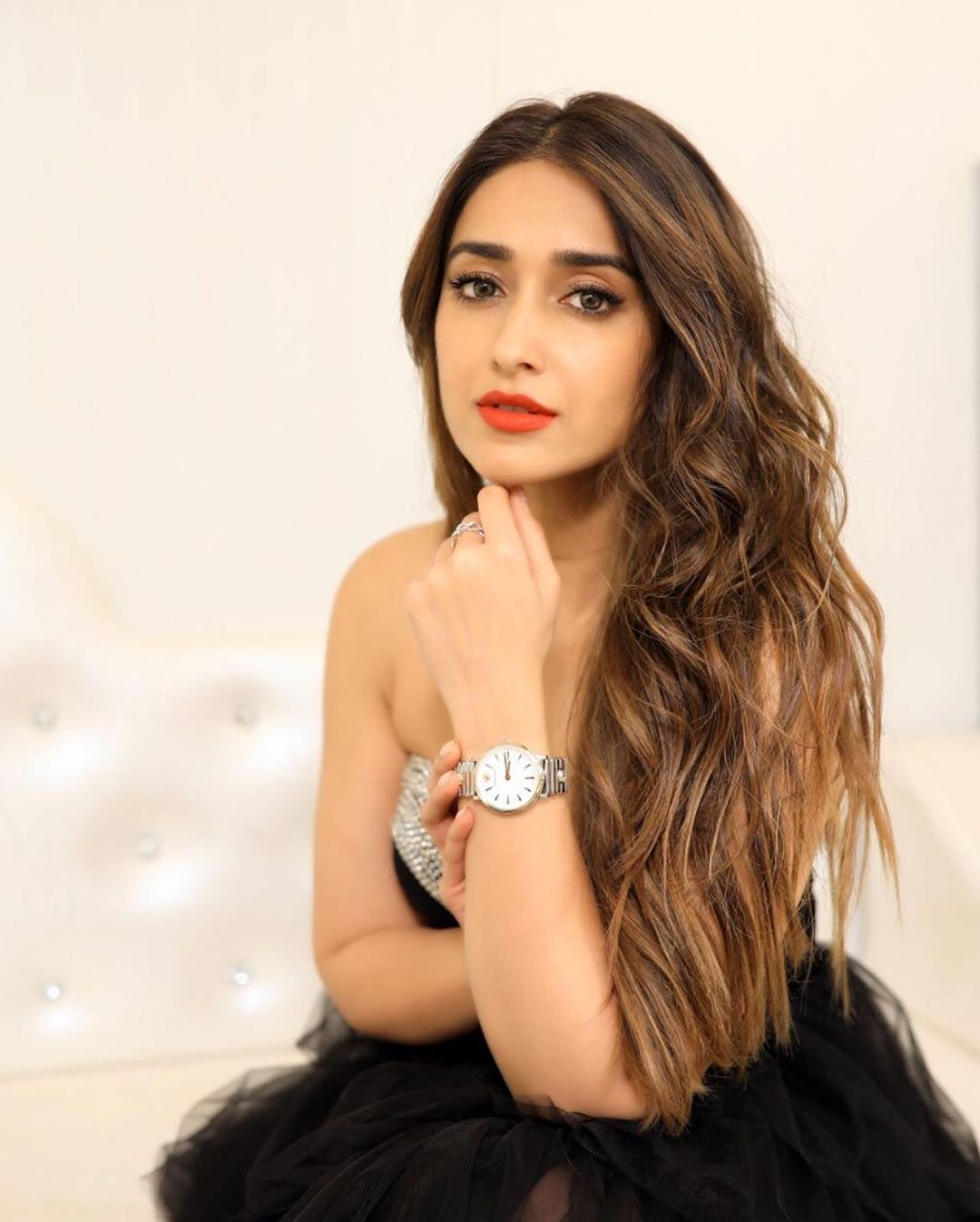 Starring Ayushmann Khurrana, Radhika Apte, and Tabu in significant roles, Andhadhun was one of the most successful movies of 2018, which went on to amass several prestigious awards, including the National Film Award.

Right after the humongous success of the film in Bollywood, several South Indian filmmakers lined up to obtain the Tamil and Telugu remake rights of the black comedy crime thriller.

While superstar Dhanush bagged the rights to remake the movie in Tamil, noted Tollywood producer and film distributor Sudhakar Reddy acquired the Telugu remake rights of the film for a sum of ₹3.5 crore. Reddy’s son Nithiin has been confirmed to play the lead role in the Telugu remake. Casting for other important roles is still on.

The latest buzz has it that Ileana D’Cruz has declined the offer to star alongside Nithiin in the much-awaited remake. The makers were looking at casting the actress for the role which seasoned actress Tabu played in the original. But, if reports are to be believed, D’Cruz turned down the offer, as she does not want to play negative characters.

There were reports that Shilpa Shetty was gearing up for a comeback in Telugu cinema with the remake of Andhadhun. But it looks like the makers are yet to finalize an actress for the negative character in the film.

Apparently, the makers had initially approached Tabu to reprise her role in the remake as well. However, she quoted high remuneration, which dissuaded the makers. They then approached Ramya Krishnan with the offer. But she could not sign the project despite liking the script.

The Telugu remake of Andhadhun, which will be helmed by Merlapaka Gandhi, is expected to start rolling in a couple of months. 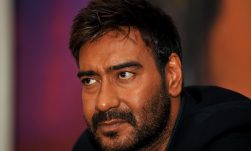 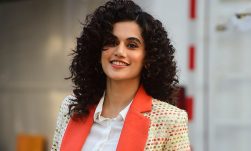 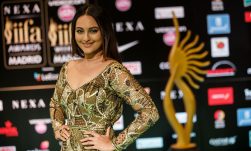