‘I have found my voice as a writer’ 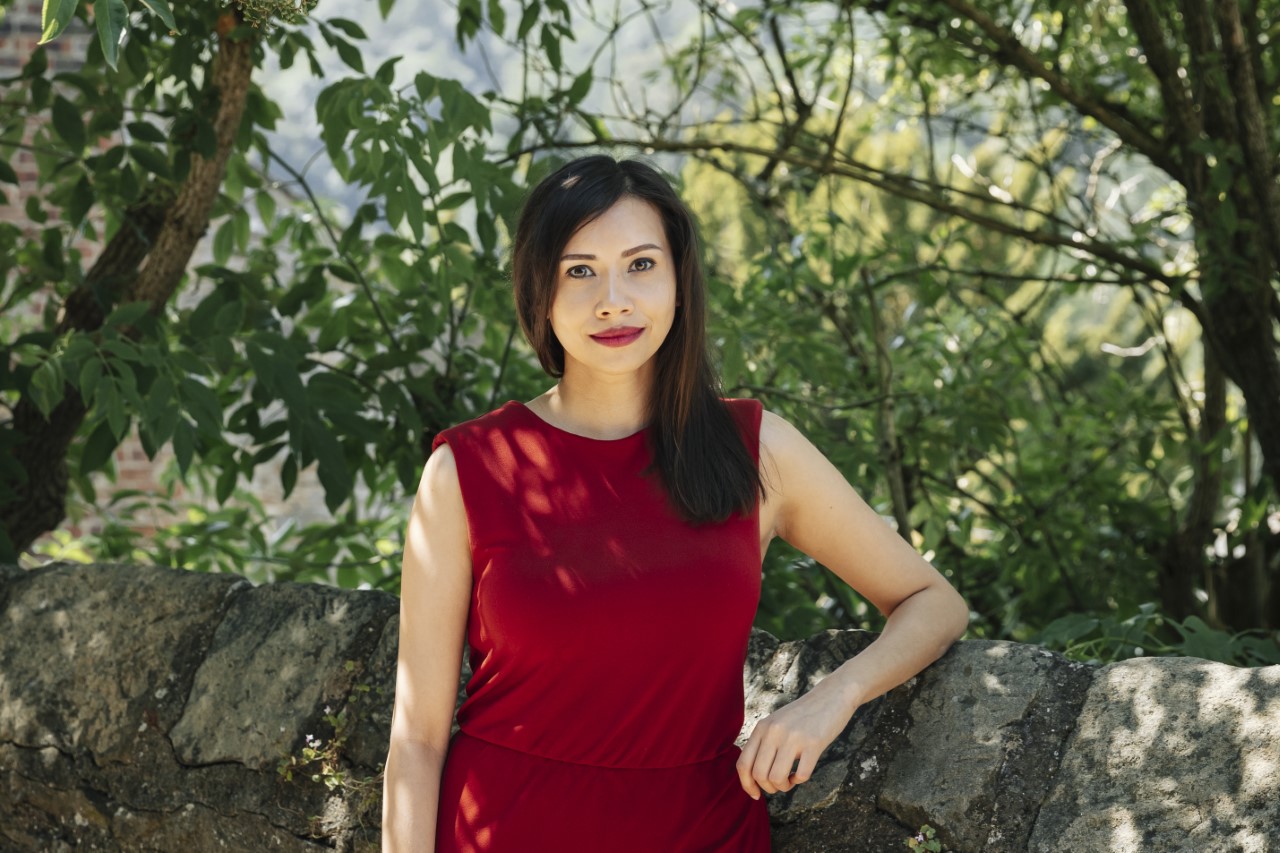 PURSUING a passion for writing led Kia Abdullah on an inspiring journey from working at a magazine to becoming an accomplished author with an impressive body of work.

Born in Tower Hamlets, London, and now living in Yorkshire, she recently released her gripping third novel Next Of Kin, an enthralling courtroom drama triggered by a tragedy and filled with deeply emotional moments.

The sensitively written book is another winning moment for an critically acclaimed author, who is already working on her fourth novel. 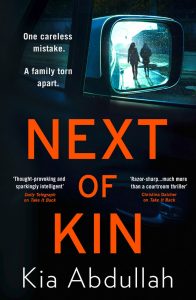 Eastern Eye caught up with Kia to discuss her new novel, secrets of writing a great thriller, inspirations, next book and what she enjoys reading.

How do you look back on your journey as a writer?

A mixture of pride and PTSD. There have been plenty of lows – for example, writing a 2,000-word article about maintenance, repair, and overhaul for an aviation finance magazine to making ends meet as a freelancer. Thankfully, at this stage, the highs far outstrip the lows, and I can look upon those battle scars fondly.

How did you feel when your first book was published?

The first time I held Take It Back in hardback was such a rush. The author Anne Enright jokes that ‘the first 12 years are the worst’ for a writer, which is funny but also true. I started writing professionally at the age of 24 and signed with a ‘big five’ publisher at 35. It was the culmination of a decade of hard work and a lifetime’s worth of dreams.

How do you feel that you have evolved as a writer?

I’ve found my voice as a novelist. ‘Voice’ is one of those intangible things that publishing professionals love to talk about, but it is something that no one can define, which is why new writers often struggle. Once you find it, however, you realise that the professionals were right all along. You can’t force it, though. You have to read a lot, write a lot and let it come to you.

Tell us a little about your new novel?

Next of Kin is a courtroom drama, in which a London architect called Leila Syed receives a panicked phone call from her brother-in-law one morning after his son’s nursery calls to ask where little Max is. Leila was supposed to drop him off at nursery that morning, but she forgot that he was in her car. She races to the car park and realises the horror of what she has done. What follows is a court case that pits two sisters against each other and through that framing, the novel examines the pressures of motherhood and the stigma of childlessness.

What led towards your latest book?

I heard about an American man who accidentally left his son in his car one summer. I was disturbed to learn that this happens frequently in the UK as well, but thankfully rarely leads to fatalities because of the colder weather here. This sowed the seed of the idea, but I wanted to take it further. What if it wasn’t the parent that left the child but an aunt? How would that change the family? Would it destroy them, or could they get through it?

What was the biggest challenge you faced while writing it?

Making sure that the story was rendered sensitively. It’s a dark premise and I didn’t want to hit the reader over the head with the emotional weight. It had to come through naturally.

What do you believe is the secret of writing a page-turning thriller?

I wish there was a formula that I could give you. I think the key is to read a lot, both in the genre and outside it – the only credentials that you need as a writer is to be a reader. The one thing I would say is don’t neglect character for the sake of the plot. Of course, things need to be moving along in a thriller, but the reader won’t care about the outcome if they don’t care about the character.

What would you say is your own favourite part of this book?

The relationship between Leila and Yasmin, the two sisters in the novel, is key. They love each other dearly but there is also jealousy, resentment, and competition, which will be familiar to any siblings reading this. I have five sisters myself, so have a good insight into how these relationships work.

Does writing an emotionally heavy book affect you?

Yes and no. Sometimes I might feel emotional while writing a scene, but that’s ok since if I’m affected, that means the reader is likely to be too. I can, however, leave that at the keyboard. I’m fairly good at compartmentalising.

How much do the positive reviews for your book mean to you?

They mean a lot. Look, I’m a workingclass kid from Tower Hamlets whose parents couldn’t read, write, or speak English. I would be lying if I said it didn’t mean something to be chosen as a Thriller of the Year by the Guardian, or Book of the Month by the Times. Reader reviews mean a lot to me too. For novelists like me who are relatively early on in their careers, word of mouth is everything.

What inspires you as a writer?

Being out in the world, whether that’s hiking in the Simien mountains of Ethiopia or just chatting to a friend in a Mile End cafe. I need to see places and people in order to thrive, so the pandemic has been tough.

What do you enjoy reading?

All sorts. In terms of the fiction genre, The Killer Inside Me by Jim Thompson, Salem’s Lot by Stephen King and Gone Girl by Gillian Flynn are brilliant. In terms of literary works, The Secret History by Donna Tartt, Middlesex by Jeffrey Eugenides and A Little Life by Hanya Yanagihara are extraordinary.

Next of Kin comes out in paperback in the spring, followed by book four in autumn 2022. It’s untitled, but explores a nightmare scenario concerning neighbours in a housing development on the outer reaches of London.

Finally, why should we pick up your new book Next of Kin?

Next of Kin is tense but it also has an emotional heart. If you like books that entertain you but that also make you think – and maybe even cry – you’ll enjoy Next of Kin. It was chosen as the Book of the Month by the Times, so it’s not just me who thinks so.