Huma Qureshi hopes for the revival of big screen experience 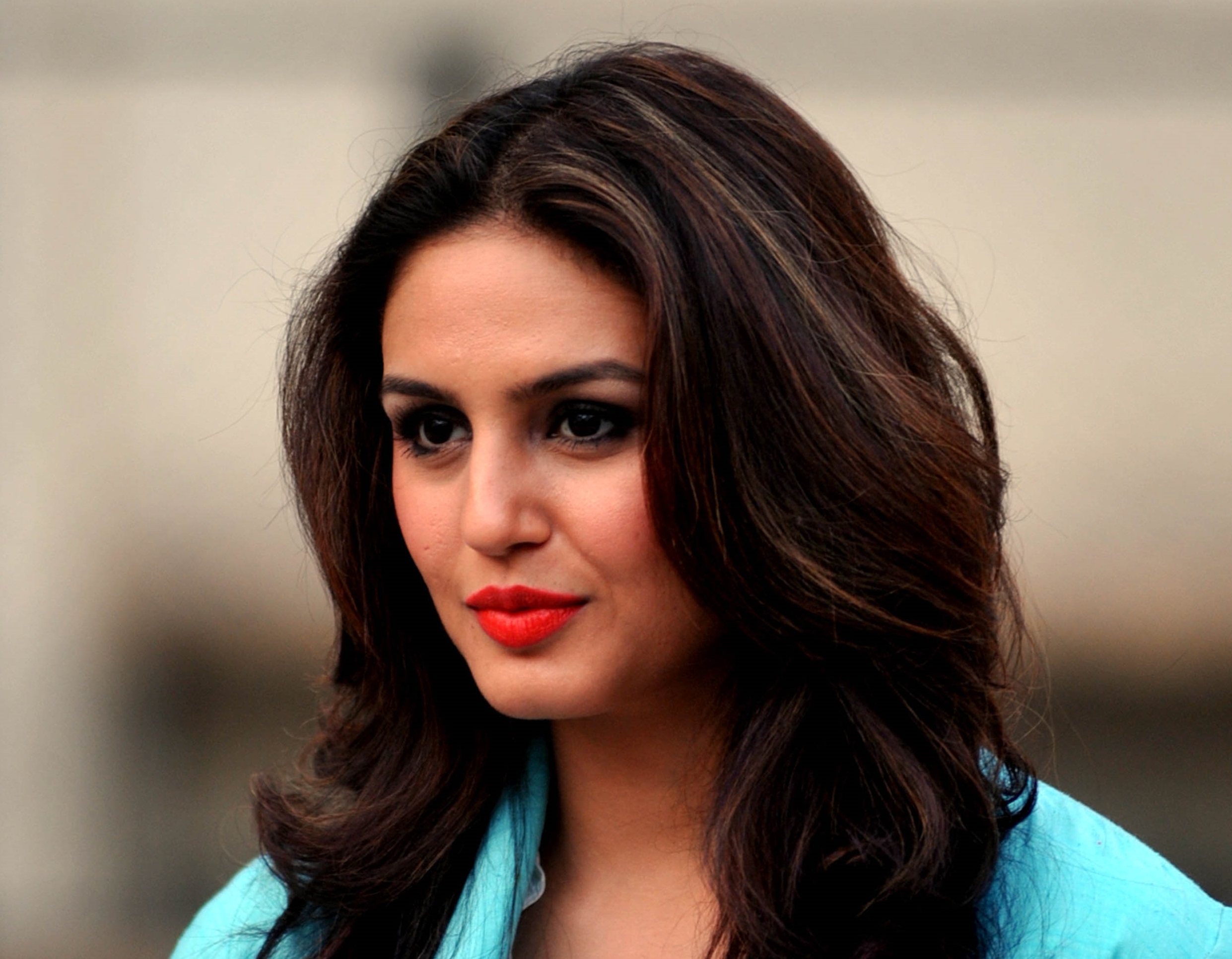 Rumours were rife lately that Pooja Entertainment and Emmay Entertainment were in talks with a streaming media platform for a direct-to-digital release of their much-awaited spy thriller Bell Bottom. Directed by Ranjit M Tiwari, the upcoming film features Akshay Kumar, Vaani Kapoor, Lara Dutta, and Huma Qureshi in principal roles. However, the makers released a statement and said categorically there were no discussions to release the film online.

While chances of Bell Bottom arriving in theatres anytime soon seem dull, Huma Qureshi still hopes her film opens on the big screen. “I feel very blessed to be part of Bell Bottom. I was very thrilled and pleasantly surprised when the makers called and said they will be going and shooting outside India. Hats off to the whole team, who really put this together. All of went with the jazbaa that the whole world is on shutdown mode, and there are a lot of uncertainties like when will the theatres reopen, when will we get to shoot again and how,” she tells a publication.

She goes on to add, “All of us – the actors and crew – went ahead with a feeling that we want to complete this film. It was the first in the world to be shot (and completed) at that point in time, amid the pandemic. I cannot wait for it to release soon and hopefully on the big screen.” 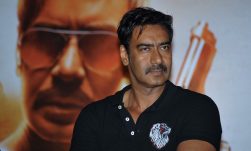 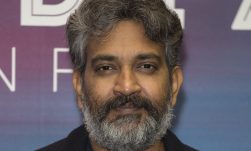 Entertainment
SS Rajamouli’s RRR set to be shifted to 2022? 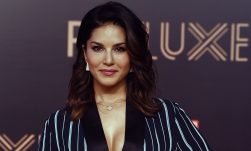