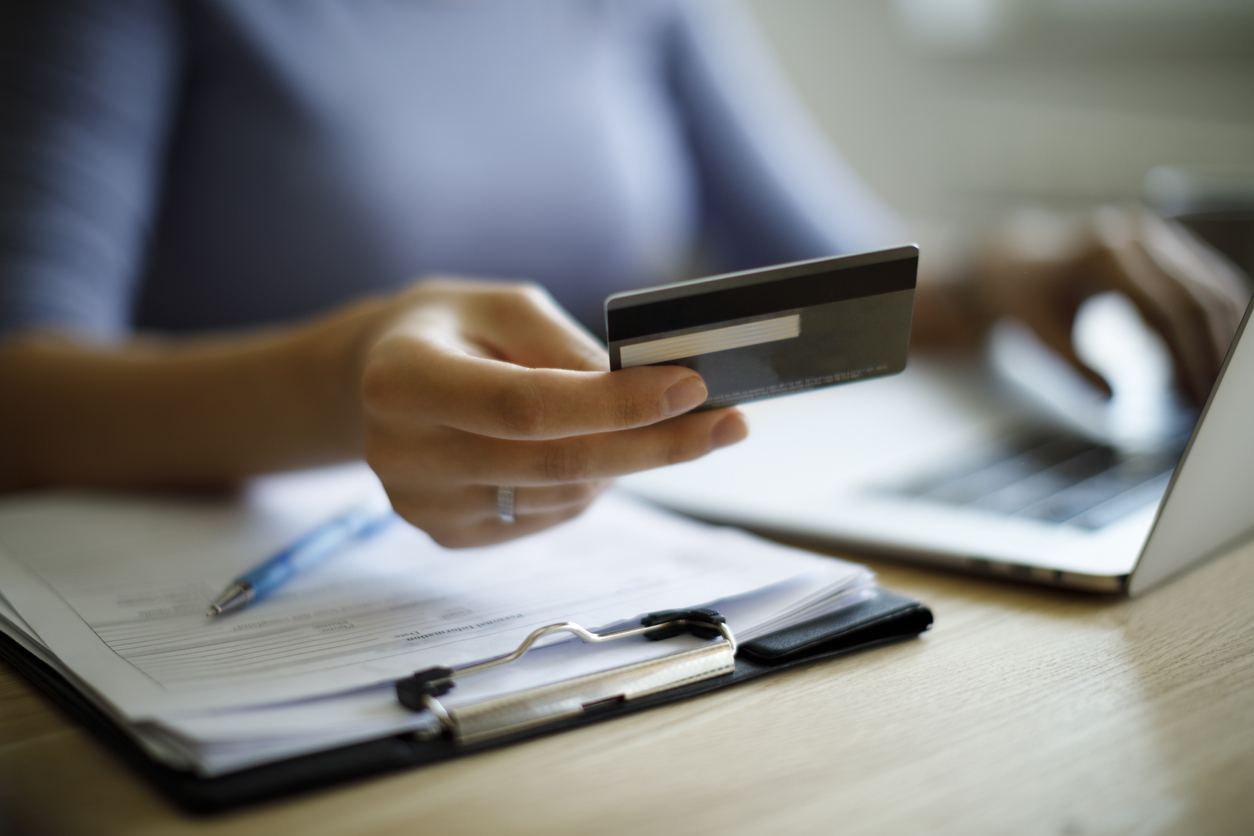 THE HM revenue and customs (HMRC) has urged universities through Universities UK to warn new students of Cyber scams as they are more ‘vulnerable’ due to their limited experience of the tax system.

“We are concerned that the new academic year and remote working in academia will see another wave of email and text tax scams, targeting a new and potentially vulnerable university intake. These scams often offer fake tax refunds or help with claiming Covid-related financial help,” said Mike Fell, head of cyber operations, in a letter to universities.

“We also see frauds offering spurious support with reclaiming council tax, purporting to be from TV Licensing, the DVLA or ‘GovUK’.”

Thousands of these scams were targeted at students and the criminals had obtained their personal university email addresses by unlawful means, an official statement said.

Students who provide personal details in response can end up inadvertently giving access to important accounts, like email or online banking, leaving scammers free to commit fraud and steal their money.

“We are concerned that remote working because of Covid-19 could lead to more tax scams targeting a new and potentially vulnerable university intake,” said Jesse Norman, financial secretary to the treasury.

“HMRC are doing everything they can to clamp down on cyber fraud, but students also need to be vigilant. We would urge university principals to take a lead in helping to protect their students from these cyber criminals by raising awareness of what to look out for.”

Alistair Jarvis, chief executive of Universities UK, said: “The message to students is to remain vigilant and question anything that seems unusual. Any student who fears their account may have been misused is encouraged to speak to either university support services, their bank, or to the police via Action Fraud.”

Criminals also use phone scams to threaten taxpayers into handing over cash. Some 651,600 scams have been referred to HMRC since August last year. Of those, more than 215,660 were voice or telephone scams, the statement further said.

“I want every student to be as safe as possible this term, both online and offline, and it is absolutely vital they are aware of the risks posed by tax scams,” said universities minister Michelle Donelan.

“I encourage institutions to warn students about this issue and arm them with the information they need to identify and respond to tax scams if they should be targeted.” 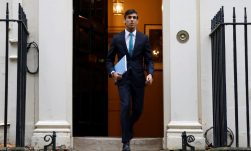 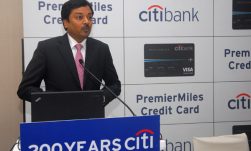 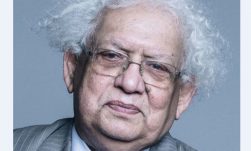