His resignation was inevitable. As a Party we must quickly unite and focus on what matters: Reaction to PM Johnson’s impending resignation 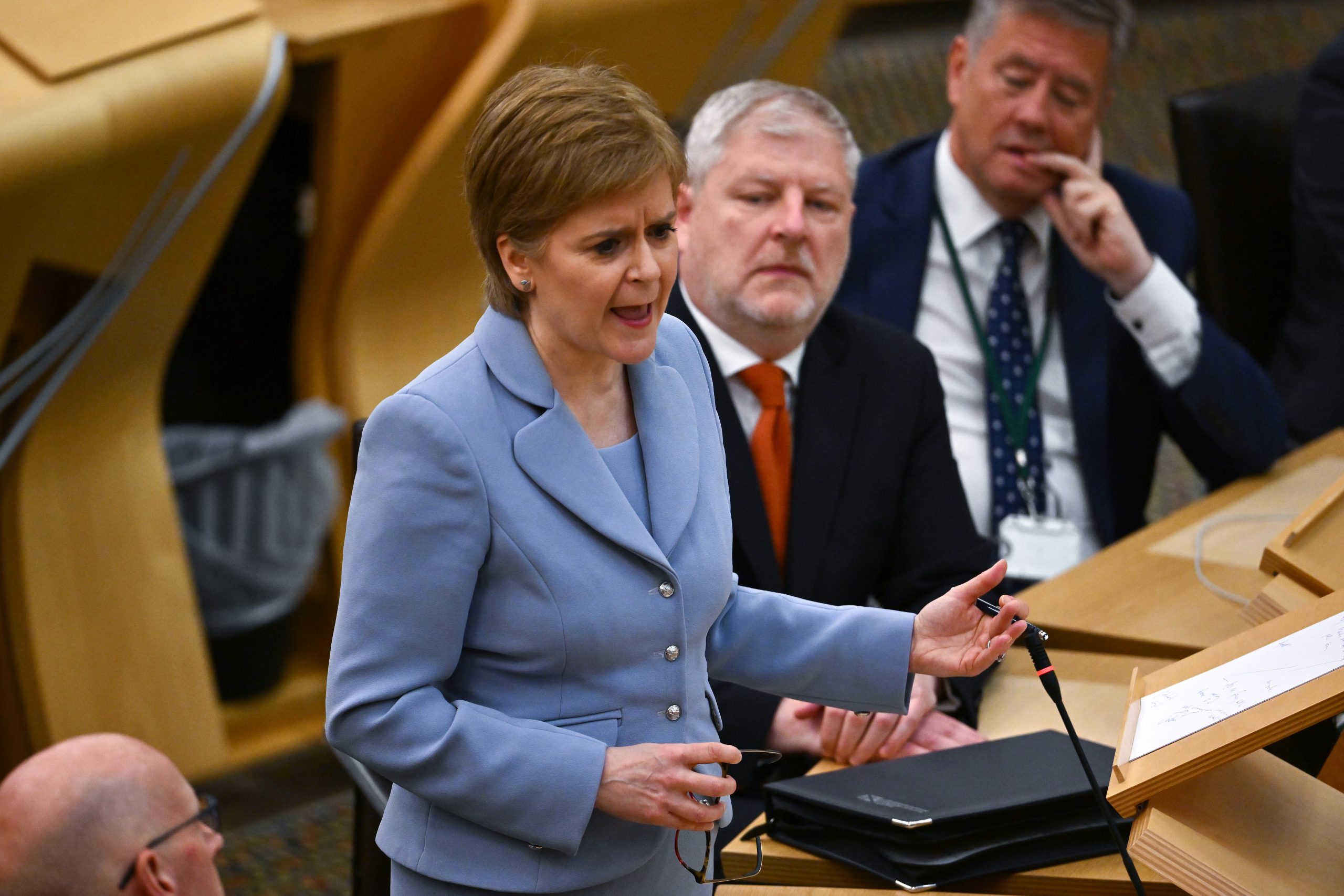 British Prime Minister Boris Johnson is set to resign on Thursday.
Below are some reactions:

KEIR STARMER, LEADER OF OPPOSITION LABOUR PARTY
“It is good news for the country that Boris Johnson has resigned as Prime Minister.

“But it should have happened long ago. He was always unfit for office. He has been responsible for lies, scandal and fraud on an industrial scale.”

JUSTIN TOMLINSON, DEPUTY CHAIRMAN OF CONSERVATIVE PARTY
“I was Team Boris, as the GE (general election) showed he was our star player who connected across traditional political divides. Yes there were ups and downs, but he turbo-charged social mobility and opportunity.

“His resignation was inevitable. As a Party we must quickly unite and focus on what matters. These are serious times on many fronts.”

KWASI KWARTENG, BUSINESS MINISTER
“What a depressing state of affairs. So much needless damage caused.

“We now need a new Leader as soon as practicable. Someone who can rebuild trust, heal the country, and set out a new, sensible and consistent economic approach to help families.

“The wheels of Government must continue in the meantime.”

NICK GIBB, CONSERVATIVE LAWMAKER AND FORMER MINISTER
“As well as resigning as Party leader the PM must resign his office. After losing so many ministers, he has lost the trust and authority required to continue. We need an acting PM who is not a candidate for leader to stabilise the government while a new leader is elected.”

GEORGE FREEMAN, CONSERVATIVE LAWMAKER AND FORMER MINISTER
“We need Ministers back at their desks.

“Now PM has finally done the decent thing he needs to hand in the seals of office, apologise to Her Majesty, allow her to appoint a Caretaker under whom Ministers can serve, so the Conservative Party can choose a new leader properly.”

RUTH DAVIDSON, MEMBER OF HOUSE OF LORDS AND FORMER SCOTTISH CONSERVATIVE PARTY LEADER
“There’s no way he can stay on until October. It’s arrant nonsense to think he can. Someone needs to grip this.”

NICOLA STURGEON, SCOTTISH FIRST MINISTER
“There will be a widespread sense of relief that the chaos of the last few days (indeed months) will come to an end, though notion of Boris Johnson staying on as PM until autumn seems far from ideal, and surely not sustainable?”

MICHELLE O’NEILL, LEADER OF SINN FEIN IN NORTHERN IRELAND
“It has been an utter absurdity that the people here have been subjected to Boris Johnson for any length of time. He is a figure of absolute disrepute. Anyone who tries to sabotage our peace agreements, a quarter century of progress and our shared future is truly no friend of ours.”