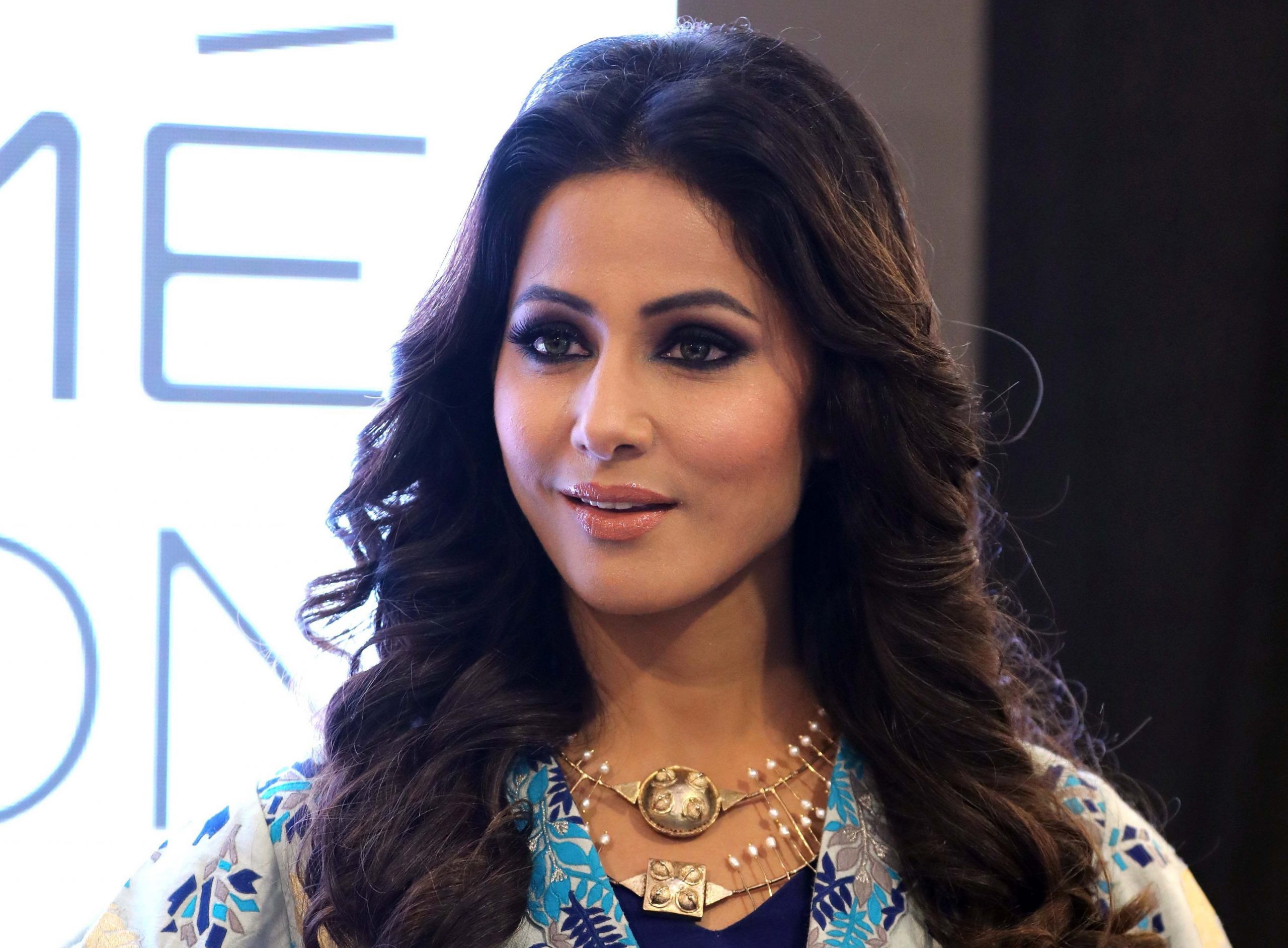 Hina Khan was at the top of her game when she decided to take a break from television and explore opportunities in films. She, as we all know, began her acting career with Star Plus’ long-running show Yeh Rishta Kya Kehlata Hai wherein she played the lead character of Akshara Singhania for more than 8 years and became one of the highest-paid actresses on Indian television over the years.

Yeh Rishta Kya Kehlata Hai gave her everything from fame to money, but it also stereotyped her, something which happens with a lot of television actors in India. The actress wanted to break out of that long-held image of a cultured docile daughter-in-law and try new, challenging roles in movies, which she finally did. Interestingly, Khan was offered several films during her stint on YRKKH as well, but she had to miss out on those opportunities because of the show.

“I got my first television show with just one audition; it was easy. But my struggle began after that. There are a lot of ups and downs that you see, and times can get difficult. I did a show for a really long period. Even during that time, I got a lot of film offers – big, small – which I had to let go of. I lost out on those opportunities when I was doing that show. After that, when I decided to quit the show and move on, it was not an easy decision,” Hina Khan tells a publication.

She goes on to add, “I have always said that TV gives you really good money so it was a difficult choice to leave all of that. You are again a struggler if you do not want to pursue your career on television. So, my struggle started when I left the show and decided to try my hands on another medium, in films.”

Hina Khan can be currently seen on Colors’ Bigg Boss 14 as a senior celebrity inmate. 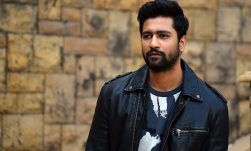 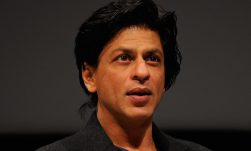 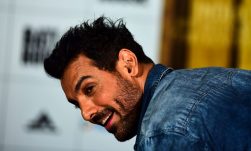