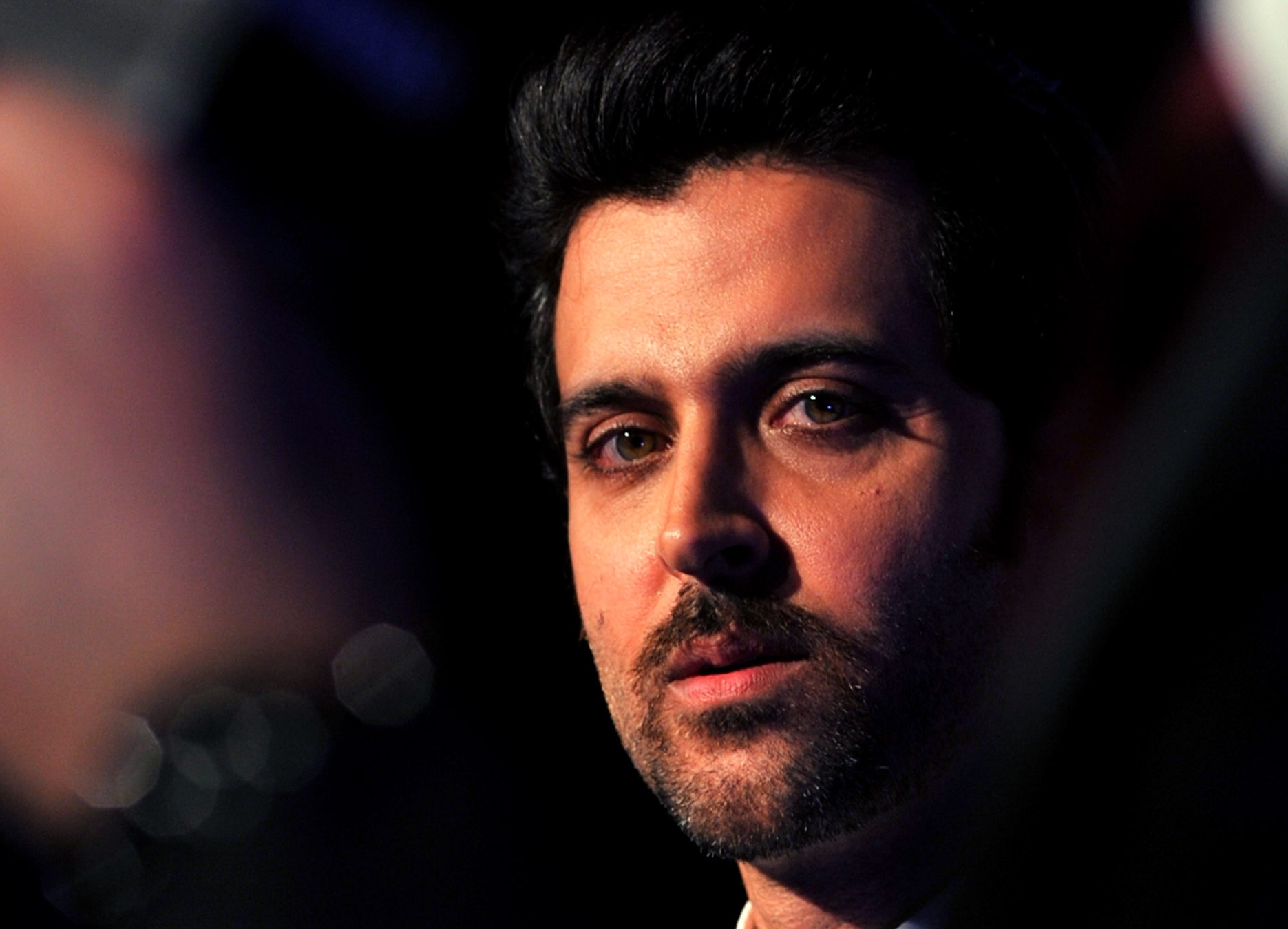 Speculations were rife lately that Bollywood superstar Hrithik Roshan was contemplating opting out of the Hindi remake of the superhit Tamil film Vikram Vedha (2017). The Super 30 (2019) actor was quite psyched up about playing the antagonist in the much-talked-about remake, so when the news emerged that he was thinking of walking out of the film, it surprised one and all. So, what led him to quit the project?

According to a report published by a leading entertainment portal, Roshan opted out of the Vikram Vedha remake to go back to headline the remake of the British television series The Night Manager, which Disney+ Hotstar is producing.

“Hrithik had signed on for the adaptation of The Night Manager, but opted out and allocated his dates to the Hindi remake of Vikram Vedha. But with Hrithik, it is hard to confirm anything till filming begins, and that is exactly what happened with Vikram Vedha,” a source in the know divulges.

The source goes on to add, “Hrithik was keen on Vikram Vedha, but all of a sudden he opted out and has decided on returning to play the lead in The Night Manager adaptation. Though he walked out of that project citing date issues, it still remains unclear what made him change his mind and return to that project.”

Apart from the remake of The Night Manager, Hrithik Roshan also has Siddharth Anand’s patriotic-action-drama Fighter in his pocket. The film also stars Deepika Padukone in the lead role. It marks the maiden collaboration between the two actors.