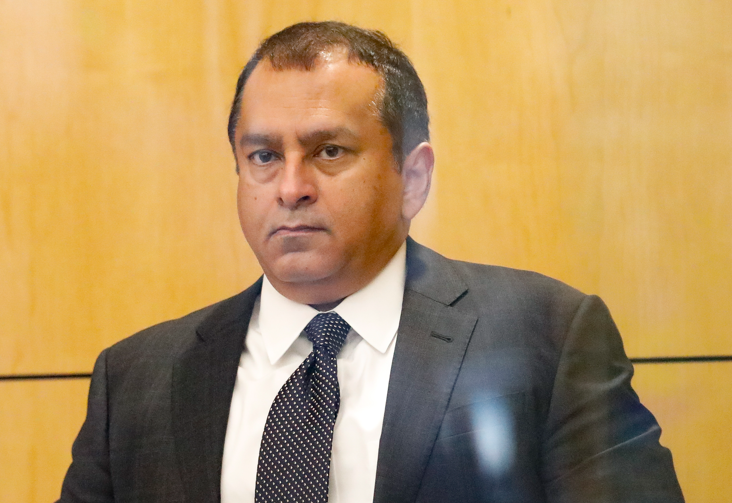 THE trial of Elizabeth Holmes, founder of health technology company Theranos, will start later this month. The next in line will be its chief operating officer Ramesh ‘Sunny’ Balwani, who unknown to investors was also conducting a romantic relationship with Holmes, The Telegraph reported.

They are accused of lying about Theranos’ ability to conduct cheaper, accurate lab tests than its rivals with the prick of a pin and just a few drops of blood, the report added.

The lies helped con investors including Rupert Murdoch out of $700m, allege prosecutors.

A judge ruled this month that the court will be able to examine Holmes’s mental health records after defence lawyers signaled plans to call on a clinical psychologist to testify about a ‘mental disease or defect’.

The papers are also expected to offer new insights into her pivotal relationship with Balwani, who at 56 is nearly two decades older than Holmes, The Telegraph report added.

He met the entrepreneur when she was 18 and still in high school, and remained by her side as Theranos was built and later collapsed in infamy.

Now, Balwani claims he was one of the biggest losers in the debacle. He was frustrated that the scientists were not producing lab test data quickly enough to send to regulators, despite their frequent all-nighters.

According to the report, Theranos was under pressure to back up its claims that its machines were capable of revolutionary faster, cheaper blood tests.

The separate criminal prosecution of Balwani is scheduled to begin after Homes’s trial ends in January next year.

Whatever the outcome, his has been a dizzying rise and fall after arriving in the US in the 1980s from Pakistan via India, the newspaper report added.