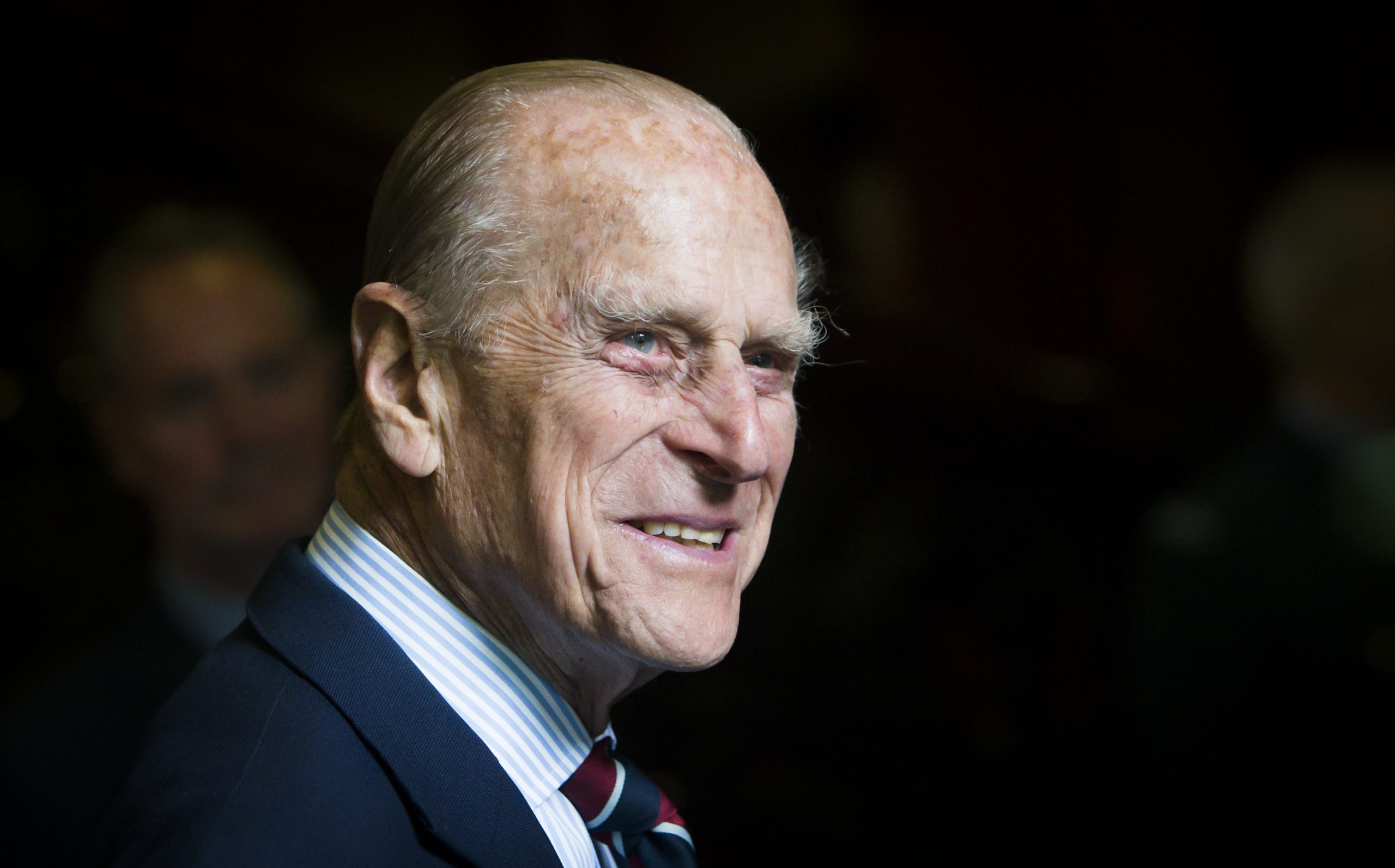 I had the privilege of meeting Prince Philip on a number of occasions such as on Commonwealth Day, at Buckingham Palace, and in Cardiff. Each time he showed great kindness, warmth and compassion and he would always ask after my family and our community in Wales. He always made time for people and to have a chat and open discussion. He was truly interested in the people that he met and would always remember me from previous meetings, even though he must have met hundreds of people every week from his royal engagements. This kind of photographic memory is a vital gift for all diplomats and heads of state, and he retained it throughout his life.

He was aware that I was an honorary officer in the Royal Navy and clearly the Senior Service was still close to his heart after serving in World War Two, and I always felt proud about my involvement with the Royal Navy, my work with HMS Dragon, the naval vessel to which I’m affiliated.

I remember the last time I met him was about two years ago at an event and I asked how we would celebrate his 100th birthday and he smiled and said: “Well, we’ll just have to wait and see.” It is a terrible shame that he didn’t quite make it to 100, he really was the most incredible and hard-working public servant and he will be greatly missed.