He was a towering global statesman, an outstanding leader, and a remarkable administrator: Leaders from South Asia express shock over former Japan PM Shinzo Abe’s assassination 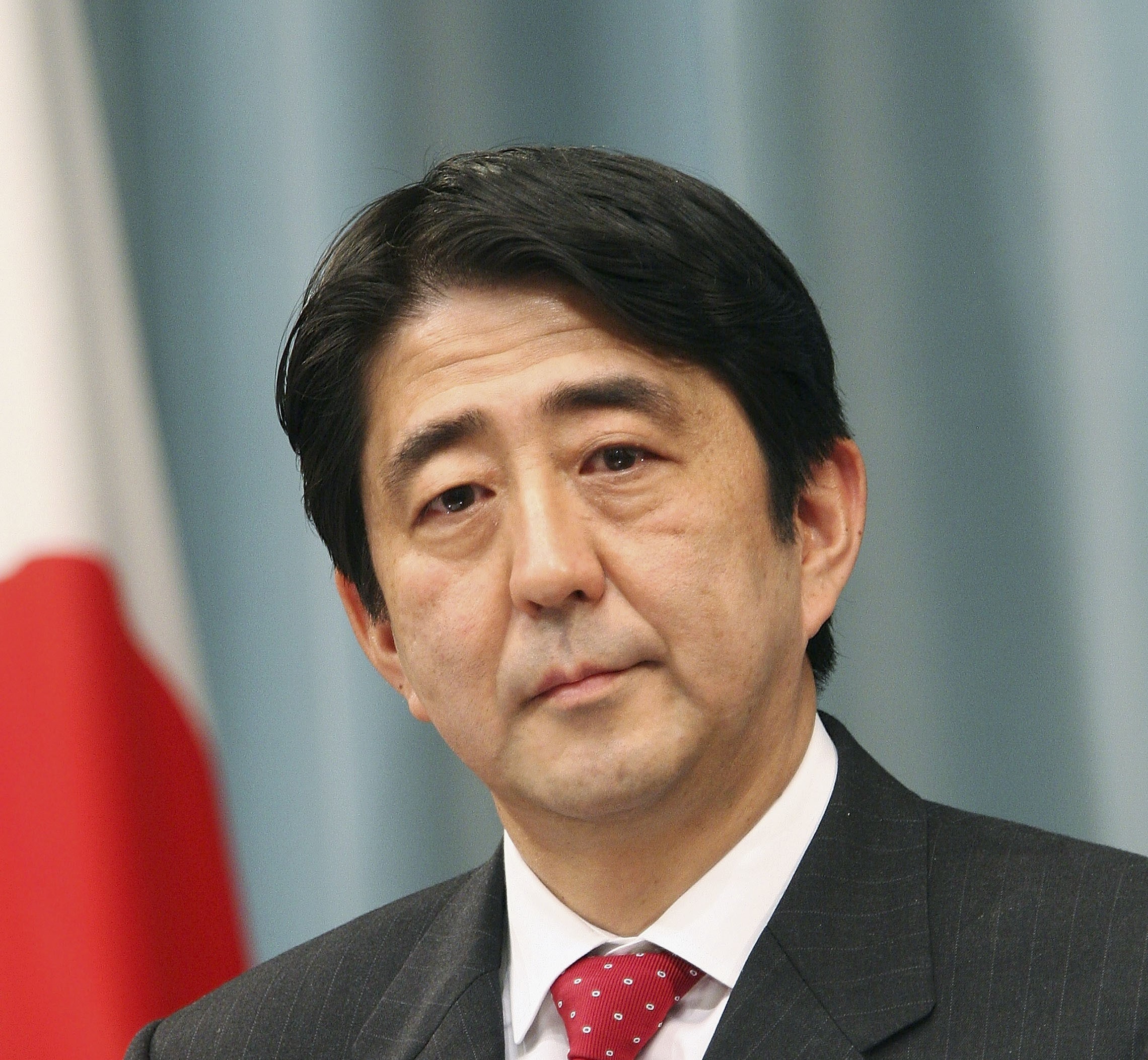 Abe, 67, one of his nation’s most powerful and influential figures, died after being shot during an election campaign speech in western Japan. Prime Minister Modi said he was shocked and saddened beyond words at the tragic demise of one of his ”dearest friends”.

”He (Abe) was a towering global statesman, an outstanding leader, and a remarkable administrator. He dedicated his life to make Japan and the world a better place,” Modi said.

”Mr Abe made an immense contribution to elevating India-Japan relations to the level of a Special Strategic and Global Partnership. Today, the whole of India mourns with Japan and we stand in solidarity with our Japanese brothers and sisters in this difficult moment,” Modi said.

He also announced that as a mark of India’s deepest respect, one-day national mourning shall be observed on July 9.

Sri Lanka President Gotabaya Rajapaksa said he was stunned by Abe’s demise and offered his condolences to his family.

“Deeply saddened by the tragic death of former Japan PM Shinzo Abe. Japan has lost a respected politician. I extend my heartfelt condolences to his family, the LDP, and to the people of Japan,” he said in a tweet.

Former Sri Lankan Prime Minister Mahinda Rajapaksa hailed Abe as a true friend of Sri Lanka, particularly when the island nation was going through a churn during the post-war development period.

“I am devastated and deeply saddened to hear of the sudden demise of former PM of Japan Shinzo Abe. He was a true friend of Sri Lanka, particularly during the postwar development period. My deepest condolences to his family and the people of Japan at this extremely difficult time,” the former Sri Lankan premier said in a tweet. Pakistan Prime Minister Shehbaz Sharif said Abe was pivotal in his contributions to the Pakistan-Japan bilateral ties. “I extend my profound condolences over the sad demise of former Japanese Prime Minister Shinzo Abe. He made invaluable contributions to the Pakistan-Japan relationship. Our prayers are with the bereaved family. At this difficult time, we stand in solidarity with the people of Japan,” Sharif said in a tweet.

”Our thoughts are with the people of Japan as we hear about the demise of former Japanese PM Shinzo Abe. People of Bhutan and I offer our deepest condolence and keep the grieving family in our prayers,” Bhutan Prime Minister Lotay Tshering wrote on Twitter.

”We will always cherish PM Abe as a good friend of Bhutan & an inspiring leader,” he added.