What spare reveals about the Duke’s role, identity and view of the media 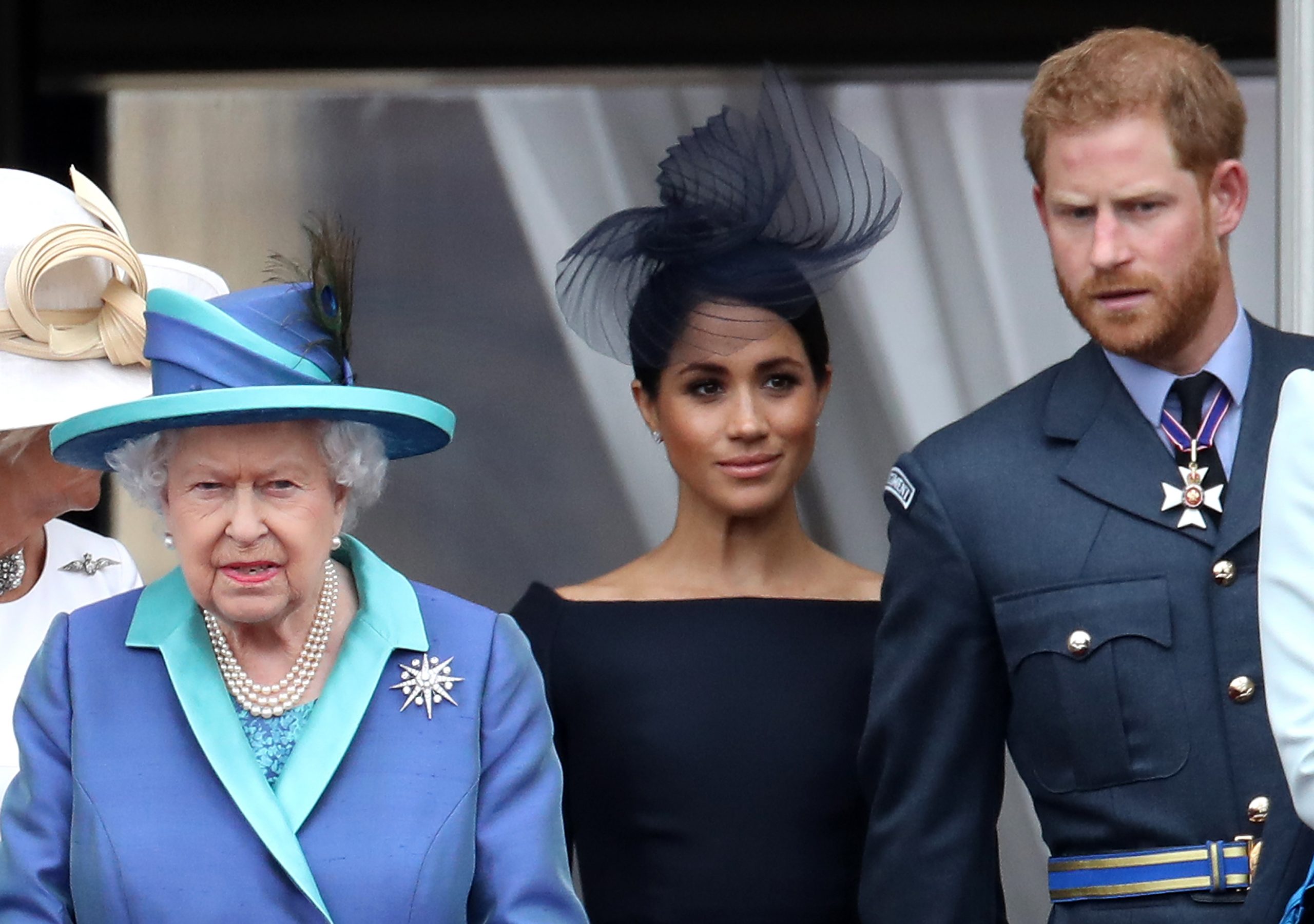 MEMOIR MISSION: The Duke and Duchess of Sussex with the late Queen in 2018 (Photo by Chris Jackson/Getty Images)
Follow Us

“CAN you make no use of your discontent?” is one of Prince Harry’s lines in his rare foray into performing Shakespeare, where he was cast as the drunken playboy Conrade in an Eton production of Much Ado About Nothing.

Harry’s own discontents now divide opinion sharply. Spare has become the fastest-selling non-fiction book for many years – selling 400,000 copies in the UK and another million in North America on day one – while further denting its author’s public popularity, in Britain at least.

A quarter of people now have a positive view of Harry, dropping from a third, while two-thirds disapprove.

Harry never hides how much anger he feels towards the media. “Oh Spare Us!” read the Daily Mail’s exasperated splash headline on a front page promising readers a “17-page special” from “Harry’s book of truth bombs”.

Polarisation can sell across both sides of any conflict.

Those who do read the book itself may often feel more empathy towards Harry than those who hear about it elsewhere. It is an often sad story of childhood grief and trauma, of sibling rivalry and family tension in an extraordinary royal setting.

It is also a surprisingly readable celebrity memoir. American ghostwriter John Moehringer’s previous assignments include Andre Agassi’s compelling memoir of how too much childhood pressure made him a tennis champion who could never love his sport.

Here he helps give a voice to the prince’s struggle to find an identity and a role until, saved once by the Army and a second time by his wife Meghan, he decides that he can break the usual rules of the royal game. Harry’s reflections on how soldiers experience war are much more nuanced than reporting may suggest.

He realises he has a lot to learn about race. “What could he have been thinking? The simplest answer was: I wasn’t” is how he explains infamously donning a Nazi uniform to a fancy dress party in 2005. (The ‘Natives and Colonials’ theme offered many other elephant traps). His father sends him to see the chief rabbi who combines Holocaust education with warm advice on how to atone.

But there is another furore when footage surfaces of Harry referring to a fellow cadet as “our little P**i friend”.

“I didn’t know that ‘P**i’ was a slur”, Harry writes of himself at 21. “Growing up, I’d heard many people use that word and never heard anyone flinch or cringe, never suspected them of being racist. I was 21, awash in isolation and privilege and if I thought anything about this word at all, I thought it was like ‘Aussie’. Harmless”.

He thinks this a failure of education. If there is anything in his perception of prevailing norms among his set and social class, such ignorance as late as 2006 is a failure for which the royal household, Sandhurst and Eton College might share some institutional responsibility.

Harry offers fewer reflections on how his views changed, beyond describing some of the excesses in the media coverage of Meghan. His experience of using racial slurs without ill-intent gives him a commitment to recognising unconscious bias, seeing the refusal to do so as the problem. That becomes his central charge against both the media and the courtiers in the royal machine.

He often wants to have his cake and to eat it – craving anonymity and the attention to tell his side of the story, angry about invasions of his privacy while spilling family secrets, seeking private reconciliation via broadcast interviews. Harry says he still believes in the monarchy, though Spare implicitly airs several reasons to dispense with it. The framing of the book is primarily a grievance about birth order, the unfairness of primogeniture and the unfreedom that comes with a life course determined by an accident of birth. The monarchy retains broad public consent. Spare asks its readers to consider whether what it does to those it puts on a pedestal is good for them or for us.

So is this mere family gossip or a crisis of state? A hereditary constitutional monarchy blurs that line.

“The past is never dead. It’s not even past”. Harry found his book’s epigram on BrainyQuote.com, blown away by Faulkner’s insight into his Windsor family saga.

Whatever might be done to patch up relationships before this spring’s coronation, the divergent paths of Prince William and Harry, the heir and the spare, may still yet frame the next coronation after that, perhaps a quarter of a century from now.

As he is only the spare, Harry’s revelations can never match the turbulent, tragic 1990s collapse of the then Prince Charles and Princess Diana fairytale on the royal Richter scale. (Perhaps that shattering of a model family image even ultimately made the royals more relatable). Yet, more subtly, the emerging patterns of empathy, indifference and anger towards a duke and duchess in Californian exile illuminate some of the monarchy’s challenges in reaching across generations in a changing Britain.

The response of the monarchy to the themes of Harry’s discontents will ultimately prove not just personal, but political too.