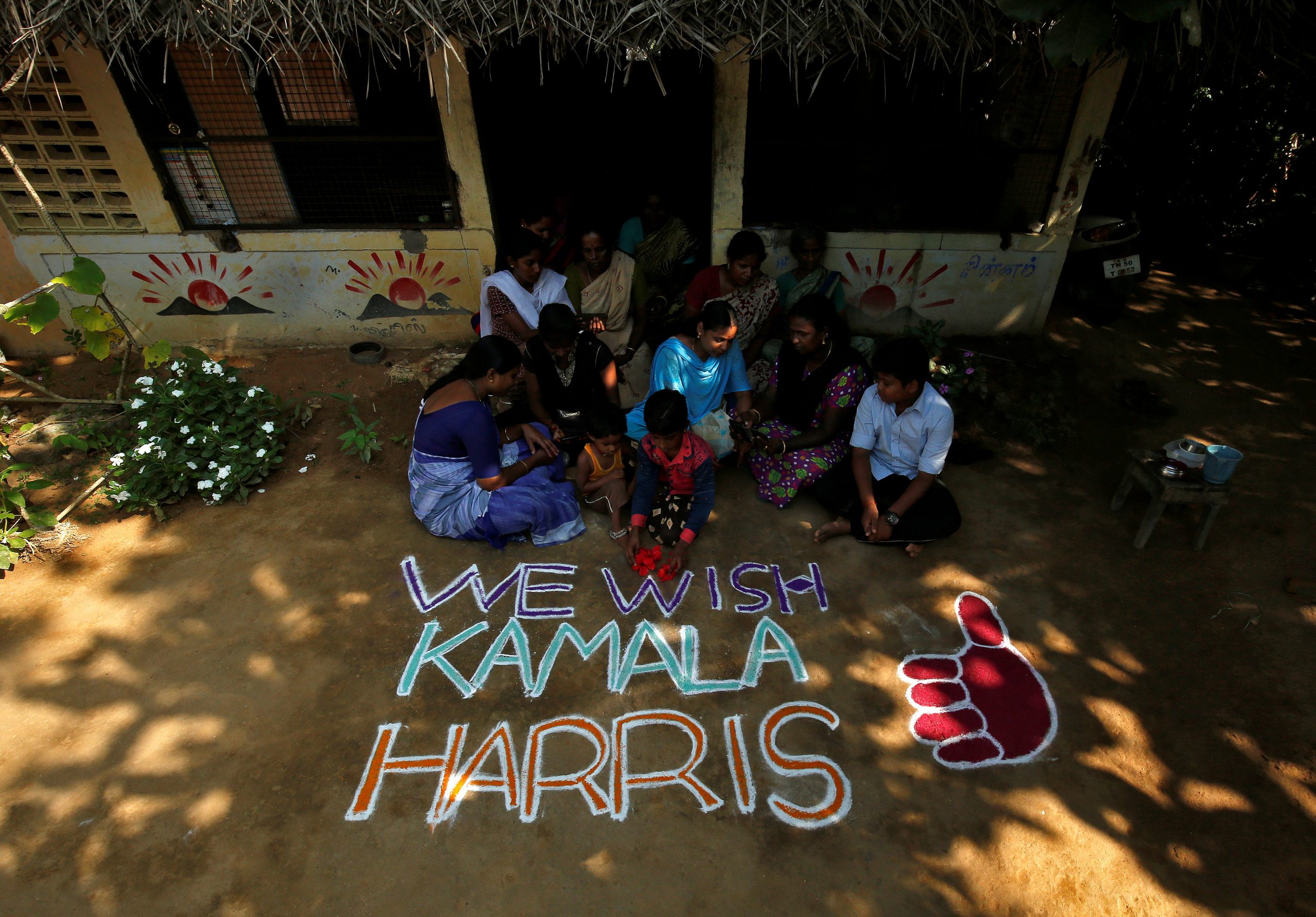 Villagers in the Indian ancestral home of Kamala Harris painted slogans on roads wishing her victory on Thursday (5), as Joe Biden, her Democrat running mate in the US presidential election, moved closer to the White House.

Thulasendrapuram, located about 320 km (200 miles) south of Chennai, is where Harris’s maternal grandfather was born more than a century ago.

“From yesterday, we are excited about the final result,” said Abirami, a resident of the village. “Now, we are hearing positive news. We are waiting to celebrate her victory.”

Many of her neighbours watched updates from the count on their mobile phones.

The lush, green village in the south of the country has also been decked out in posters of Harris, with prayers offered at the local Hindu temple.

Biden leads the count and has predicted he will win but closely contested states – including Arizona, Georgia, Nevada and North Carolina – were still tallying votes, leaving the election outcome uncertain.

Harris’s grandfather PV Gopalan and his family moved to Chennai nearly 90 years ago. He retired there as a high-ranking government official.

Harris, who was born to an Indian mother and a Jamaican father who both immigrated to the United States to study, visited Thulasendrapuram when she was five and has repeatedly recalled walks with her grandfather on the beaches of Chennai. 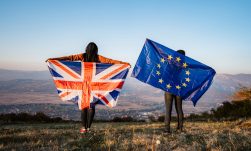 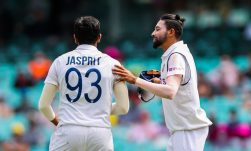