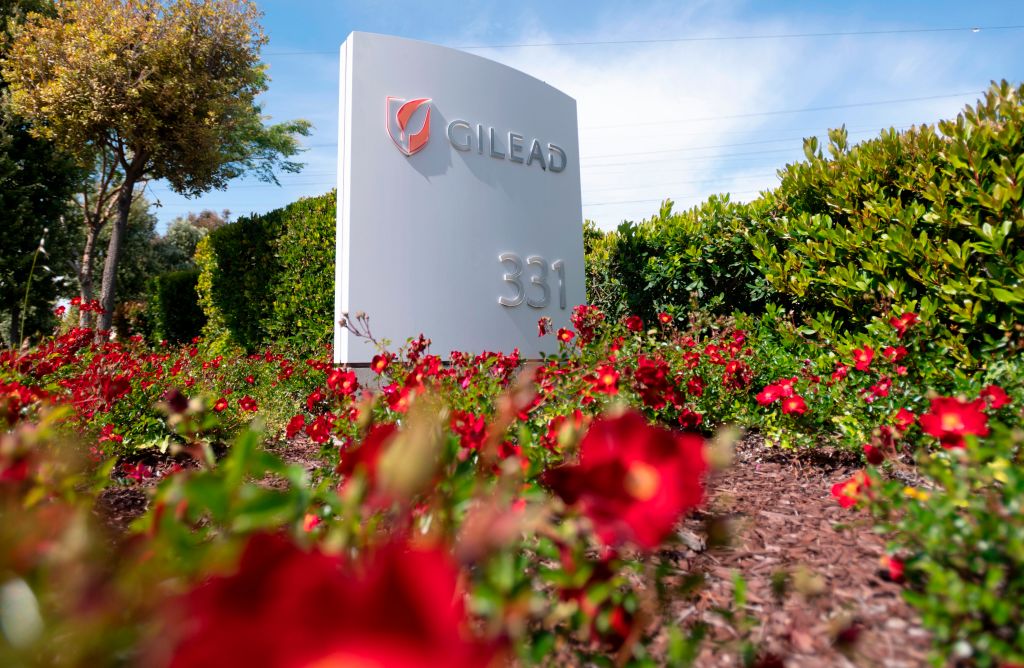 GILEAD SCIENCES Inc has said that it will give India at least 450,000 vials of its antiviral drug remdesivir and help boost production, as the world’s second-most populous country reels from surging coronavirus cases.

Remdesivir is approved in India for restricted emergency use to treat severe Covid-19 cases, but hospitals are facing supply shortages due to indiscriminate use and the drug is being sold at over 10 times its listed price in the black market.

The shortage has raised concerns about hoarding as people queue up outside clinics and hospitals to buy the drug and millions take to social media to secure supplies.

Earlier this month, India banned the export of the drug and the active pharmaceutical ingredients (API) used to make it.

Seven Indian companies have licensed the drug from Gilead, with an installed capacity of about 3.9 million units per month. Gilead has said that all of them were scaling up their batch sizes and adding new manufacturing facilities and local contract manufacturers.

There are doubts about the drug’s effectiveness in treating Covid-19. The WHO in November issued a conditional recommendation against the use of remdesivir in hospitalised patients, but India has continued to use it.

A senior Indian government health official said last week that remdesivir is only for those patients who need oxygen. “I am appealing that the hype over this medicine should be decreased, and it should be used in a rational manner,” Vinod Kumar Paul said.

On Monday (26), Russian pharmaceutical firm Pharmasyntez said it was ready to ship up to 1 million packs of remdesivir to India by end-May once it received the Russian government’s approval.

India has reported more than 300,000 new Covid-19 cases per day over the past six days. It has an official tally of 17.31 million infections and 195,123 deaths, health ministry data showed, although health experts say the figures likely run higher.

Nations including Britain, Germany and the United States have pledged support, while the World Health Organization termed the situation as “beyond heartbreaking”.