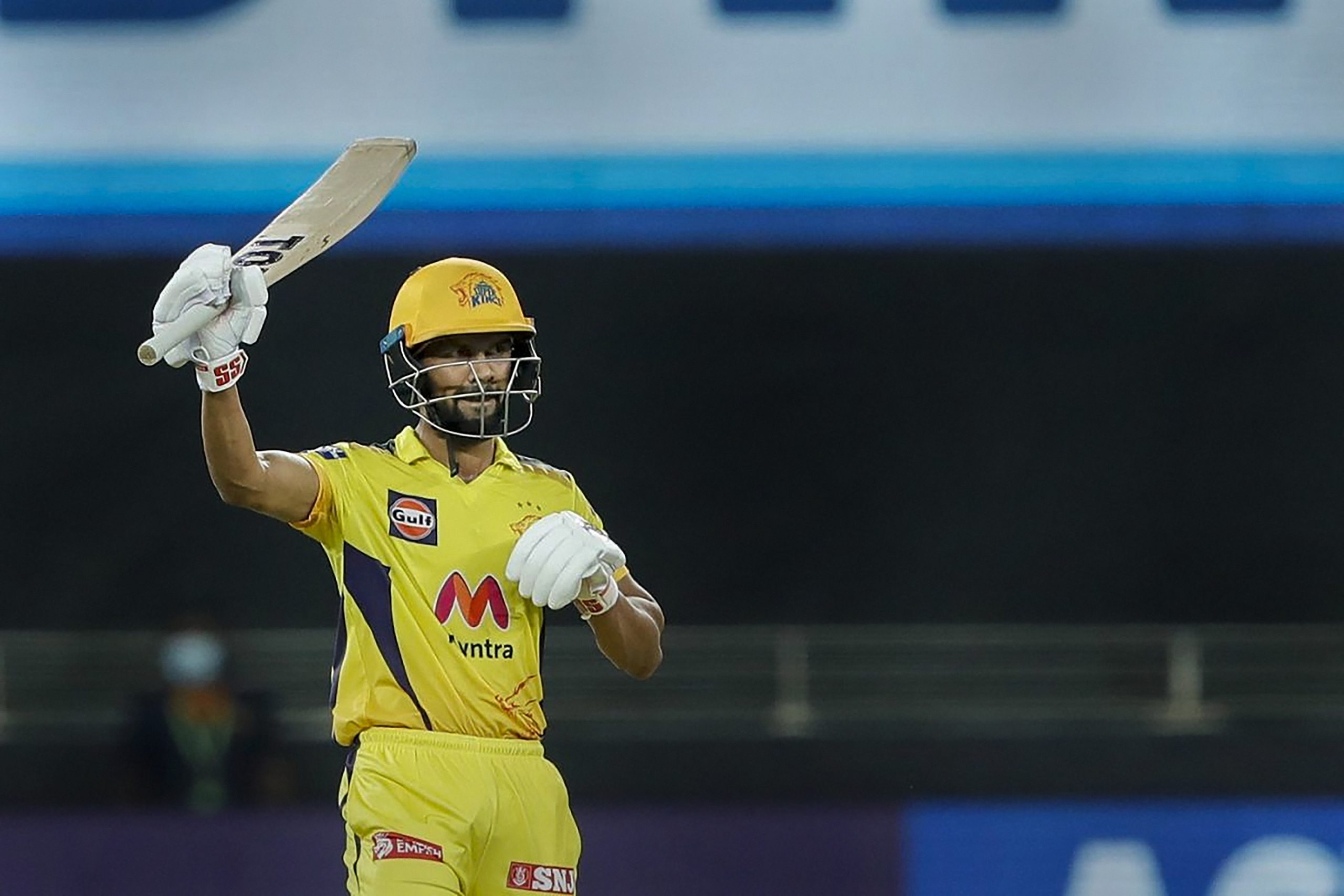 CSK’s Ruturaj Gaikwad after getting to his fifty. (BCCI/PTI Photo)

The 14th edition of the Covid-hit Twenty20 tournament resumed in the United Arab Emirates with limited spectators back in the stands in Dubai.

The tournament was halted in May because of a devastating surge in pandemic deaths in India, prompting foreign players to rush home.

Many have not come back including England’s Ben Stokes and Pat Cummins of Australia to take some sheen out of the world’s most popular T20 league.

The event restarted with Gaikwad, an opening batsman, lifting the team from a precarious 24-4 to 156-6 with key partnerships which took the attack to the opposition bowlers.

Pace bowler Dwayne Bravo then returned figures of 3 for 25 from his four overs as Chennai bowlers kept down five-time champions Mumbai to 136-8.

“I felt Rutu and Bravo got us more than what we expected,” said skipper MS Dhoni. “We thought of 140, to get close to 160 was tremendous.”

Gaikwad though remained the hero as he hit nine fours and four sixes in his 58-ball knock after the Kieron Pollard-led side were invited to bat by Dhoni.

Five-time champions Mumbai were without regular skipper Rohit Sharma but began with a flourish as pace bowlers Trent Boult and Adam Mile rattled the Chennai top-order.

The pace duo took two wickets each and a quick delivery from Boult hit Ambati Rayudu on the forearm with the batsman retired hurt on nought.

Dhoni said Rayudu “was smiling, so he hasn’t broken his arm”.

Gaikwad hit back with a 81-run stand with Ravindra Jadeja, who made 26, to take the team to what turned out to be a winning total.

Bangalore will take on Kolkata Knight Riders in Abu Dhabi on Monday (20). 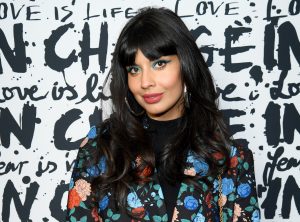