The veteran actress will next be seen in Shekhar Kapur’s upcoming British romantic comedy film What’s Love Got to Do With It? 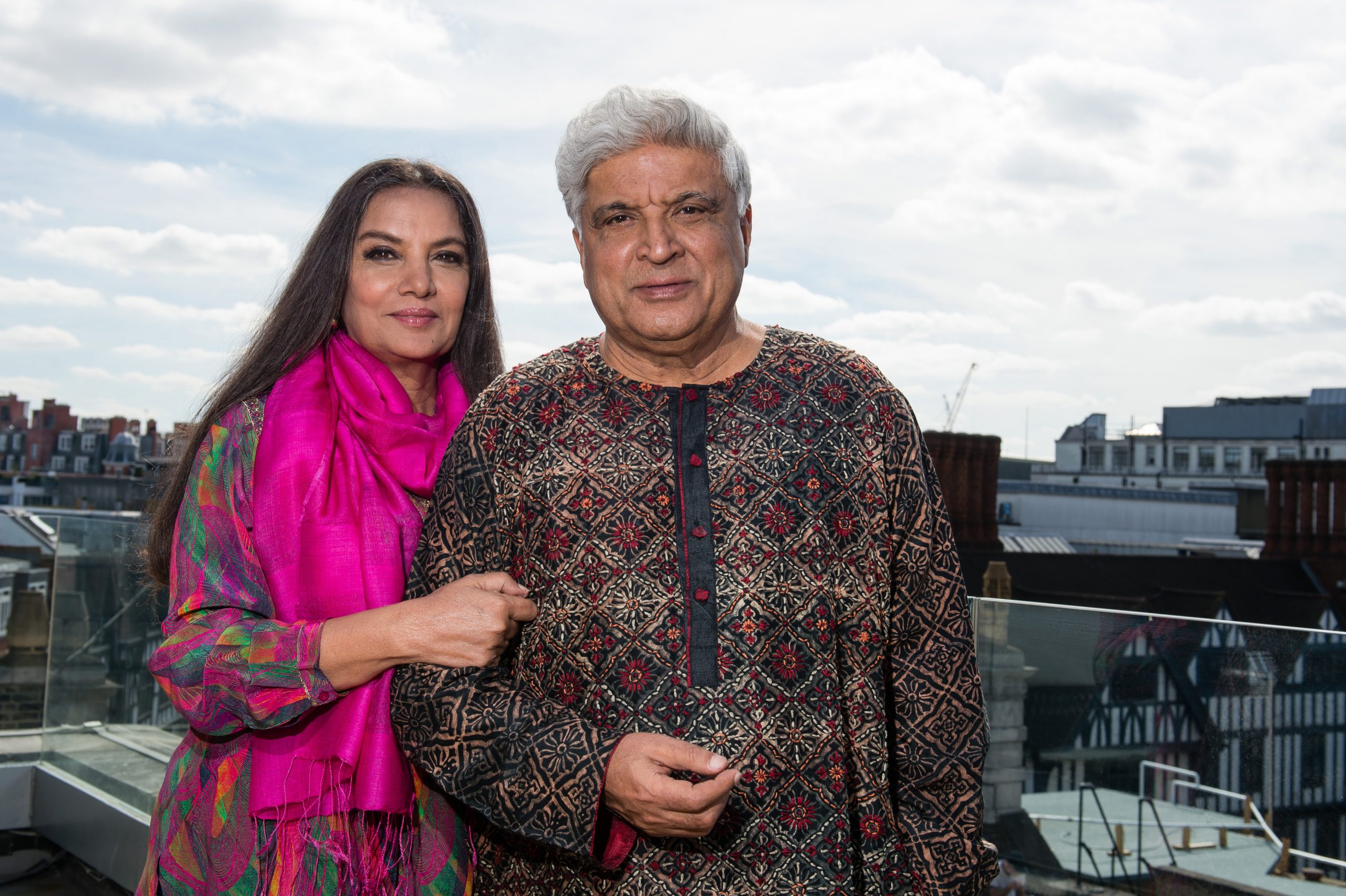 Shabana Azmi, one of the finest actresses that Indian cinema has ever produced, is currently vacationing with her husband, noted screenwriter and poet Javed Akhtar, in London. While enjoying her time in the city, she realised that a number of celebrities from the tinsel town of Bollywood are also chilling in London.

The National Film Award-winning actress took to her social media handle and shared a beautiful photo with Javed Akhtar. While sharing the photo, she wrote, “All of Mumbai has descended on London! Manish Malhotra, Ram and Amita Madhwani, Shahid Kapoor with family, Shibani and Farhan Akhtar, Deepak Parekh, Anurag Kashyap, Taapsee Pannu, Nandita Das, Konkona Sen, and Aparna Sen from Kolkata for good measure and, of course, yours truly and Javed Akhtar!”

On the work front, Shabana Azmi was last seen in Kaali Khuhi. Additionally, she has some exciting projects in the pipeline, including filmmaker Karan Johar’s next directorial venture Rocky Aur Rani Ki Prem Kahani.

In addition to Azmi, the much-anticipated film also stars Alia Bhatt, Ranveer Singh, Dharmendra, and Jaya Bachchan in prominent roles. It reunites Bachchan and Dharmendra as co-stars after a long gap of 48 years. The film went on floors in July 2021 and is scheduled for its theatrical bow on February 10, 2023.