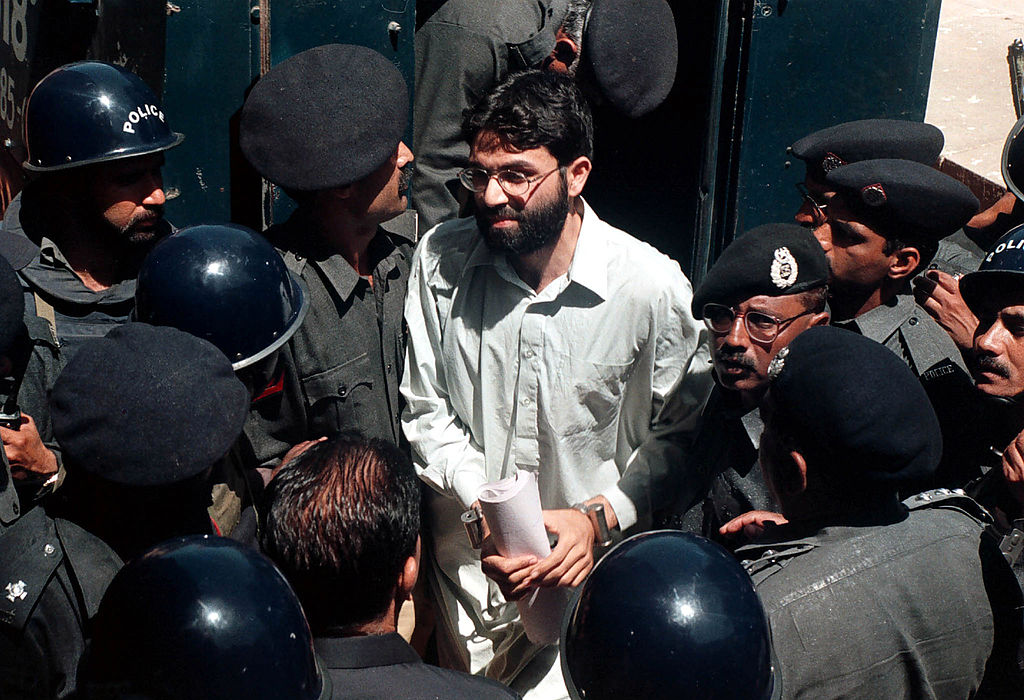 Pakistani authorities renewed the detention orders on Thursday for four men whose convictions in the kidnapping and killing of US journalist Daniel Pearl had been overturned, meaning they will remain jailed at least three more months, an official said.

A Karachi court sparked outrage in April when it acquitted British-born militant Ahmed Omar Saeed Sheikh and three other men convicted in Pearl’s 2002 kidnapping and beheading.

The men were kept in custody following their acquittals, under a law allowing authorities to detain high-profile militants for three months.

“We have received orders from the (provincial) government for them to be detained for a further three months,” a prisons official in Karachi’s Sindh province told AFP on condition of anonymity.

Pakistan’s supreme court is expected to hear an appeal of the acquittal cases in September.

Pearl, 38, was South Asia bureau chief for The Wall Street Journal when he was abducted in Karachi in January 2002 while researching a story about Islamist militants.

A graphic video showing his decapitation was delivered to the US consulate in the city nearly a month later.

Observers at the time said the killers were acting out of revenge for Pakistan’s support of the US-led invasion of neighbouring Afghanistan. 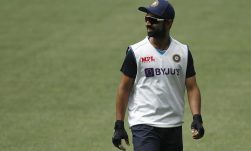 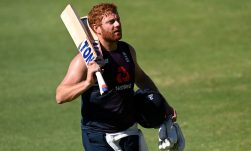 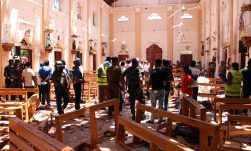