Former UK Chancellor Javid to quit at next election

“It has been a decision I have wrestled with for some time, but I have ultimately concluded not to stand again for what would be my fifth election.” 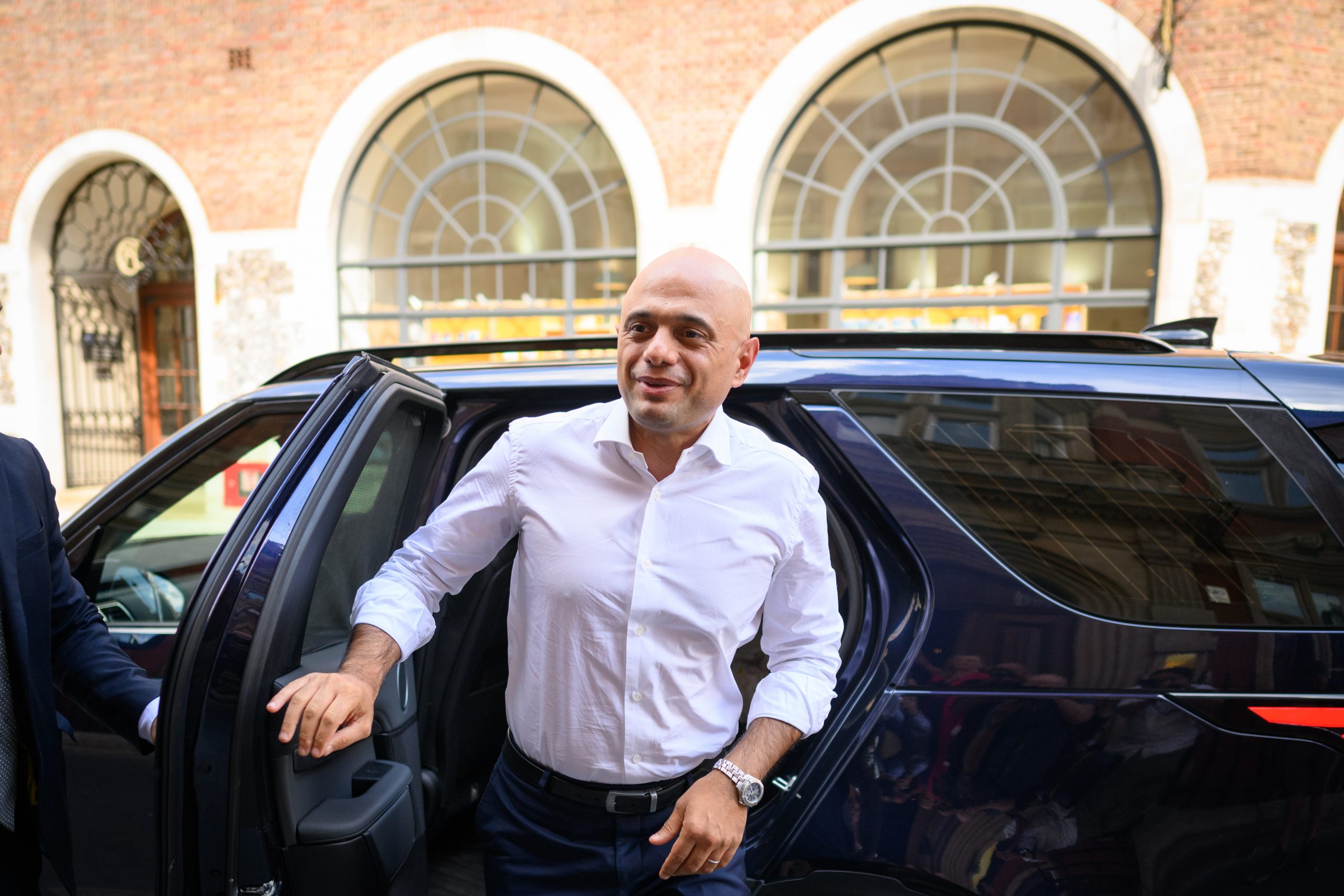 Former UK Chancellor and Conservative Party leadership candidate Sajid Javid will not stand for re-election at the next national election, he said on Friday.

Javid is the most high-profile lawmaker in the governing party so far to say he will not stand for re-election, with a handful of other politicians saying they also plan to leave politics at the next election which is expected in 2024.

After much reflection I have decided that I will not be standing again at the next General Election.

Serving as the Member of Parliament for Bromsgrove remains an incredible privilege, and I will continue to support the Government and the causes I believe in. pic.twitter.com/qskUo5jjOR

Javid was first elected to the Parliament in 2010 at the start of the Tory-led coalition government and got his first job on the front bench in 2012 as economic secretary to the Treasury. Over the past 12 years, he has held some of the highest offices of state, including home secretary and chancellor of the exchequer.

He had resigned as chancellor less than three months into the job amid a row with Johnson, later returning to his Cabinet as health secretary in June last year. He also ran for the leadership of the party twice, but lost out to Johnson and then to the latter’s successor Liz Truss.

Born in Rochdale in north-west England, Javid has often spoken of his bus driver father of Pakistani-Punjabi heritage and his working class roots. Before entering politics, he had a successful career in the banking industry.

“After much reflection, I have decided that I will not be standing again at the next General Election,” he said on Twitter.

“Serving as the Member of Parliament for Bromsgrove remains an incredible privilege, and I will continue to support the Government and the causes I believe in.”