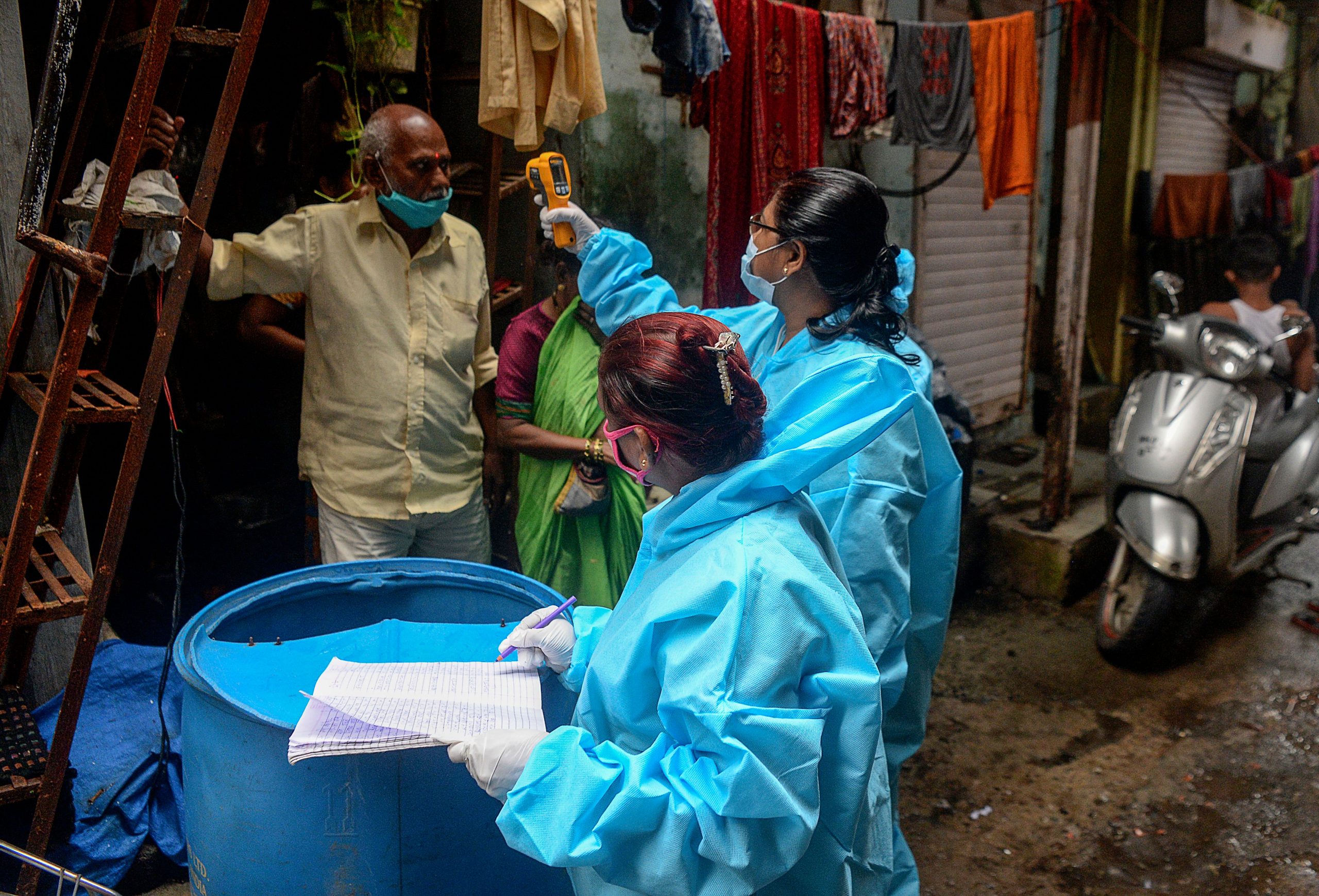 Poor Indians are bearing the brunt of “pandemic policing” as the country struggles to contain a deadly second wave of COVID-19 cases by imposing stricter curfew rules and curbs on movement, rights advocates said.

Hawkers, slum dwellers, food couriers and migrant workers are most likely to fall foul of lockdown rules – from fines for failing to wear a face mask or being out in the street to having roadside stalls closed down, according to unions and activists.

“Our ground experience shows police target the poor, marginalised and those who cannot speak up,” said Dharmendra Kumar, secretary of Janpahal, a charity that works with street vendors.

“As micro-containment zones are being set-up and markets shut, the police are in charge on the streets. On the pretext of pandemic policing they victimise hawkers, pedestrians and the poor,” he said.

India’s daily COVID-19 death toll hit a new record on Tuesday as the health system crumbles under the weight of patients and confirmed infections rise closer to that of the United States – the world’s worst-hit country.

Police enforcing lockdown rules have faced accusations of arbitrary and heavy-handed treatment, especially since the deaths in custody of a father and son locked up for violating a nationwide coronavirus lockdown last June.

A policeman was caught on camera beating customers and staff at a restaurant in southern Tamil Nadu state last week after ordering them to close even though they were not in breach of lockdown rules.

Many states have appealed to police authorities to avoid such excesses during the health crisis.

Earlier this month in the capital, New Delhi – where a six-day lockdown was ordered on Monday, civic authorities took the side of disgruntled stallholders at a weekly market who had been forced by police to pack up earlier than health rules required.

Police, however, have highlighted officers’ work to support local communities during the lockdown, saying they have often gone beyond the call of duty to help people in need.

A recent report by the Bureau of Police Research and Development highlights the “humane approach” of officers during the lockdowns, citing examples of personnel helping migrants and distributing food. Officials from the interior ministry, which oversees the police, were not immediately available for comment.

It is the uneven enforcement of lockdown rules that has led to the targeting of marginalised communities, tribes and other vulnerable groups, according to a study by the Criminal Justice and Police Accountability Project (CPAProject).

“The police decided who had a valid reason to be out and who didn’t … even in cases where a person was out to refill their gas or buy essentials. All police complaints said was ‘reason not satisfactory’,” said Nikita Sonavane, co-founder of the CPAProject.

The proportion of cases against pedestrians increased from 50 per cent in the first lockdown to 89 per cent during the third lockdown, with shopkeepers and street vendors among the largest category of “offenders”, the research found.

Dayashankar Singh, president of Azad Hawkers Union, which represents about 31,000 vendors in Mumbai, said roadside fruit and vegetable sellers had been asked to shut shop.

“I submitted a letter to the police that they should follow government instructions and fine those flouting guidelines, not act against the entire community of hawkers,” he said.

“Food vendors are threatened that their food will be thrown away. We also got complaints that their pans and cooking oil were being seized by the police,” Singh said.

Such stories were an “eye-opener” for illustrator Anurag Ekka, who worked with the CPAProject to create a comic called “Policed during the lockdown”.

Based on a fictional vegetable seller who struggles to understand her rights and make a living under lockdown, the comic has been translated into 10 Indian languages and is being used as an advocacy tool by human rights organisations.

“Facts and figures are always very abstract and the idea was to put a face to the numbers,” Ekka told the Thomson Reuters Foundation.

While the comic’s protagonist Phullobai has her vegetables thrown to the ground by a police constable and a man out to buy medicines for his parents is fined, a driver found breaking the lockdown is let off.

For street traders struggling to scrape by as restrictions keep many customers home, such incidents have aggravated their pandemic woes.

Joginder Verma, 23, a fruit vendor in Mumbai who comes from northern Uttar Pradesh state, said last year police refused to let him set up his stall – forcing him to join an exodus of migrant workers out of the country’s big cities.

“My fruits were rotting and I had to dump them in the garbage before leaving for my village,” he said. 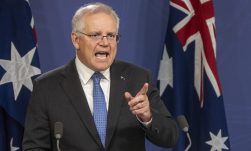 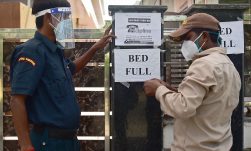 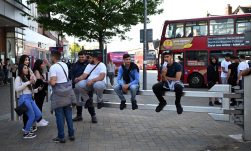