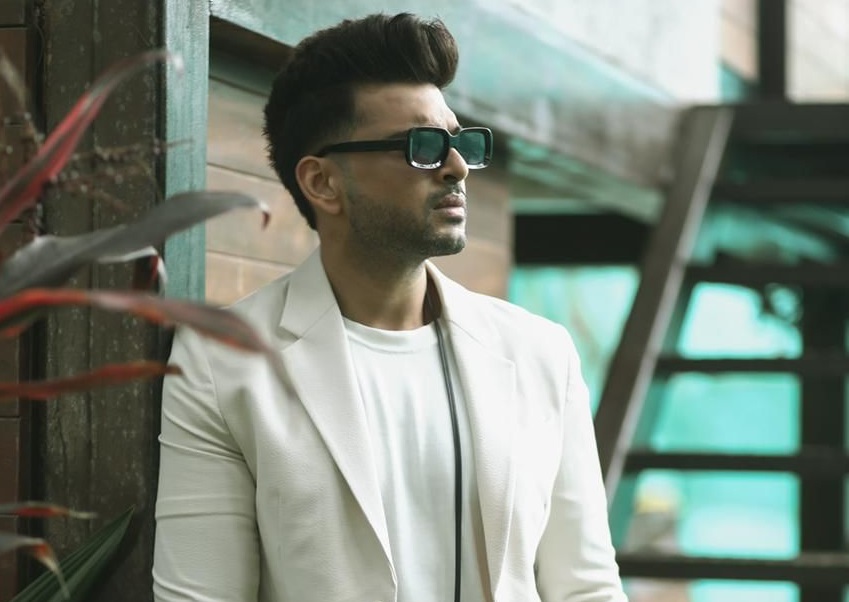 Bigg Boss is the most popular reality shows on Indian television, which has been entertaining audiences for several years now. The show is currently in its 15th season and just like all the previous seasons, Bigg Boss 15 has also been arresting oodles of eyeballs ever since its premiere earlier this month. The latest season has got a perfect mix of enthusiastic contestants who come from different fields of creativity. While the show is garnering love from all across, Karan Kundrra is being hailed as the king of Bigg Boss 15. And we have no reasons to disagree.

The television heartthrob has time and again proved that he has got everything that it takes to lift the winning trophy of Bigg Boss. His strategies are unparalleled. His team spirit is incredible and so is his hunger to be the best version of himself on the show. While audiences are thoroughly enjoying his presence inside the glass-walled house of Bigg Boss, here are some of the qualities that will definitely take Kundrra very, very far on the show.

The Mastermind Inside The House

Ever since Karan Kundrra entered the show, he has been the mastermind behind all the winning game strategies inside the house. He was the one to come up with the idea of splitting Gharwaasis to steal map pieces in the first place. It is because of his intelligence that everyone follows his lead.

While many get lost in their own game, Kundrra never leaves the side of his team. NO MATTER WHAT! He has strong alliances with many in the house because of his loyalty and team spirit.

Never Give Up Attitude

Karan Kundrra never gives up and we all have seen that time and again on the show. During a task last week, even though he knew his team would lose due to internal politics, he kept his game face on till the last moment.

Kill Them With Composure

Bigg Boss is one place where anyone can lose their calm, but not Karan Kundrra. The actor has never really lost his cool, even in some of the most intense situations. This quality of his sets him apart from all the contestants of Bigg Boss 15.

The ultimate aim of Bigg Boss is entertainment, and Karan Kundrra sure understands that. The host-actor makes sure to have fun with his teammates and give the audience a break to laugh. There is absolutely no dull moment when he is around.